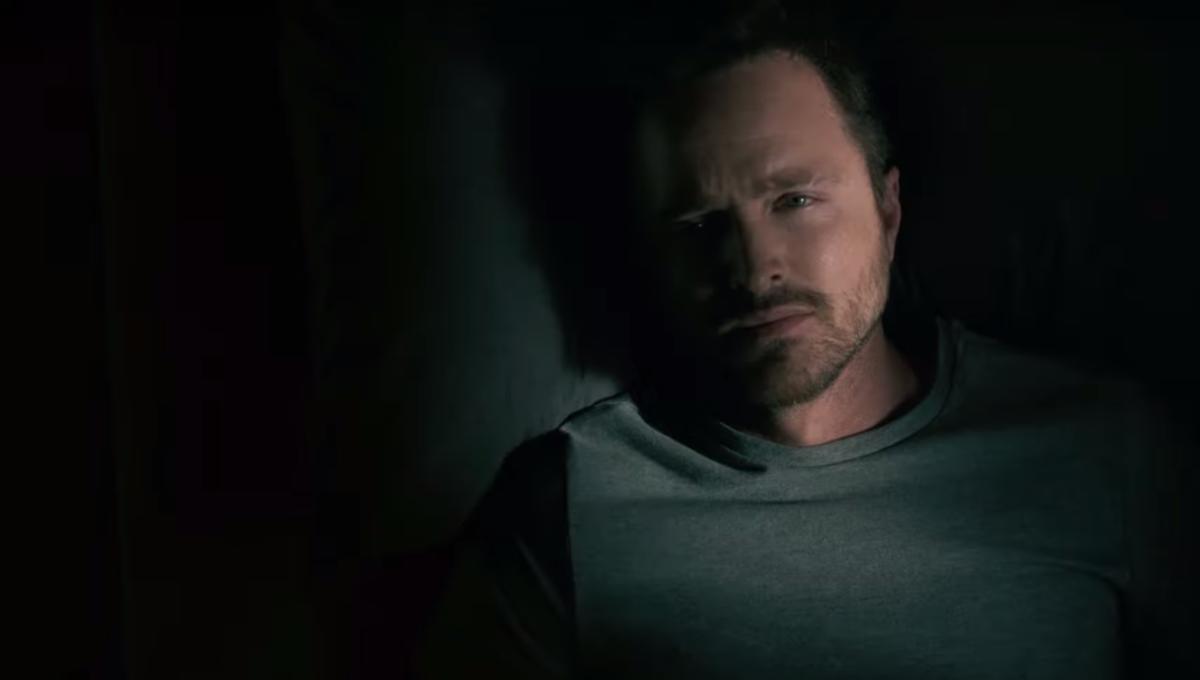 I was late to the Westworld party, finding the initial concept by Johnathan Nolan and Lisa Joy too limited to be interesting for long. Boy, was I wrong. The first two seasons were mind-bending and fascinating and had no idea where the show could possibly go for a third. The answer was appropriately unexpected and radical:  someplace entirely new. In fact, if you didn’t know this was a trailer for Westworld season three you might have thought it was for a different HBO series. Actually, that’s exactly what happened to me.

HBO debuted the new Westworld trailer last night immediately before the Game of Thrones series finale, giving you an idea what show they see as their new champion. And that may explain what looks to be a wildly different approach, one that appears on the surface to be much easier to follow. Let’s be honest, Westworld isn’t a show for the casual viewer.

Footage reveals a brand new character played by Aaron Paul, a seemingly ordinary man who goes through life committing crimes in a world that looks a lot like our own…

“I think if I’m going to get on with my life I’m go have to find something, someone, real”, he says. Ironically, that’s when he encounters a familiar face played by Evan Rachel Wood.

It looks as if there will be an exploration of the human world, exactly what was teased by the wild season two finale. Count me in.