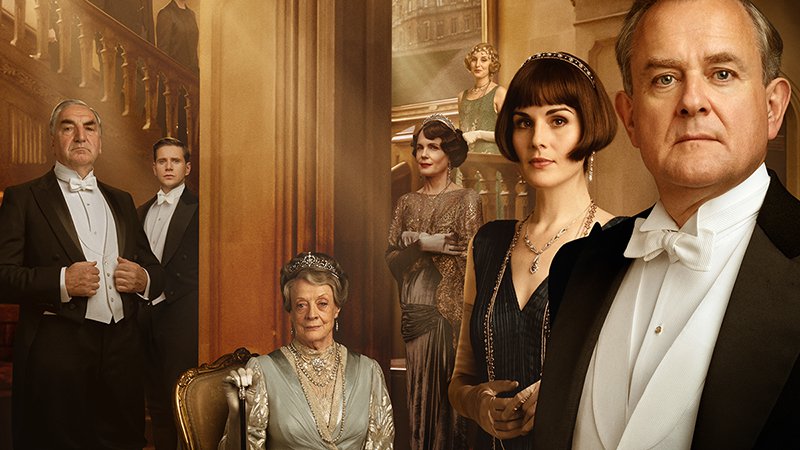 Compared to Deadwood fans and those still-waiting Sopranos watchers, viewers of Downton Abbey didn’t have to wait long after its season finale before getting a movie. Only four years have passed since the Christmas episode wrapped up the high-class drama that somehow appealed to your grandparents, your parents, and you, and now the full trailer for the upcoming movie is here.

Set in 1927 about 18 months after we left them last, the film finds the Crawley family and their many servants reunited at the English manor for a grand event. Most of the principal cast returns including Michelle Dockery, Maggie Smith, Hugh Bonneville, Jim Carter, and Matthew Goode, while new additions include Imelda Staunton, Tuppence Middleton, Max Brown, and David Haid.

Here’s the synopsis: The television series Downton Abbey followed the lives of the Crawley family and the servants who worked for them at the turn of the 20th century in an Edwardian English country house. Over its 6 seasons, the series garnered 3 Golden Globe Awards, 15 Primetime Emmy Awards, 69 Emmy nominations in total, making Downton Abbey the most nominated non-US television show in the history of the Emmys – even earning a Special BAFTA award and a Guinness World Record for the highest critically rated TV show along the way.

‘Defending Jacob’ Trailer: Chris Evans Is Torn Between Justice And His Family

Review: ‘The Gentlemen’, Another British Gangster Flick From Guy Ritchie? Sign Me Up.