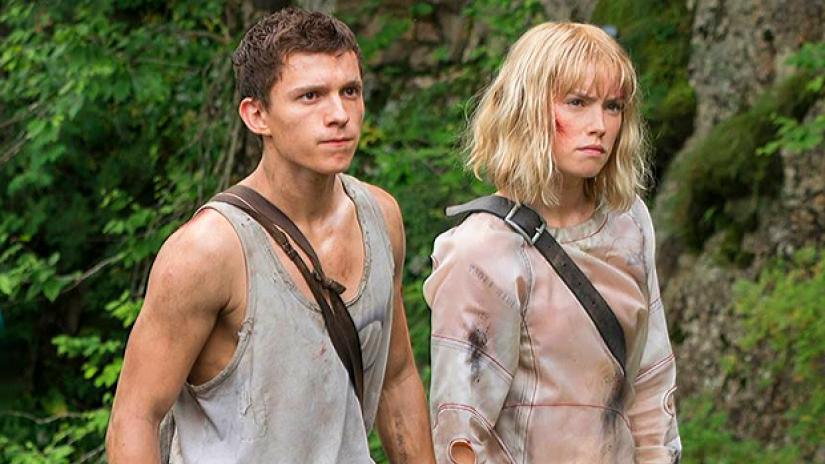 I don’t know if Chaos Walking will turn out to be any good, probably not, but the route to getting there is turning out to be pretty interesting. The long-developing YA adaptation, which has the promising duo of Daisy Ridley and Tom Holland as its leads, has been troubled practically from the word “go.” The most recent reports say that director Doug Liman was going back in for weeks of expensive reshoots after the $100M+ movie’s first cut was deemed “unreleasable.”  Clearly, there’s no trust between him and Lionsgate, which is why the latter has brought on someone to look over his shoulder.

THR reports Don’t Breathe and Evil Dead director Fede Alvarez is acting as a “consultant” during the $15M reshoots. Ooof.  Basically, he will assist in the rewriting of new scenes while helping to develop new material, but this is still Liman’s film and he remains on board for what they are caling “additional photography.”

To be fair, Liman has a history with problematic shoots but they nearly always turn out for the better. It’s possible that will happen here, and it’s a wonder if Alvarez will disrupt the creative process to the point that it doesn’t. Alvarez’s last film was the box office and creative dud The Girl in the Spider’s Web. Perhaps he’s not the best guy to turn to if the goal is saving a possible franchise?

Chaos Walking currently does not have a release date but is likely for 2020.