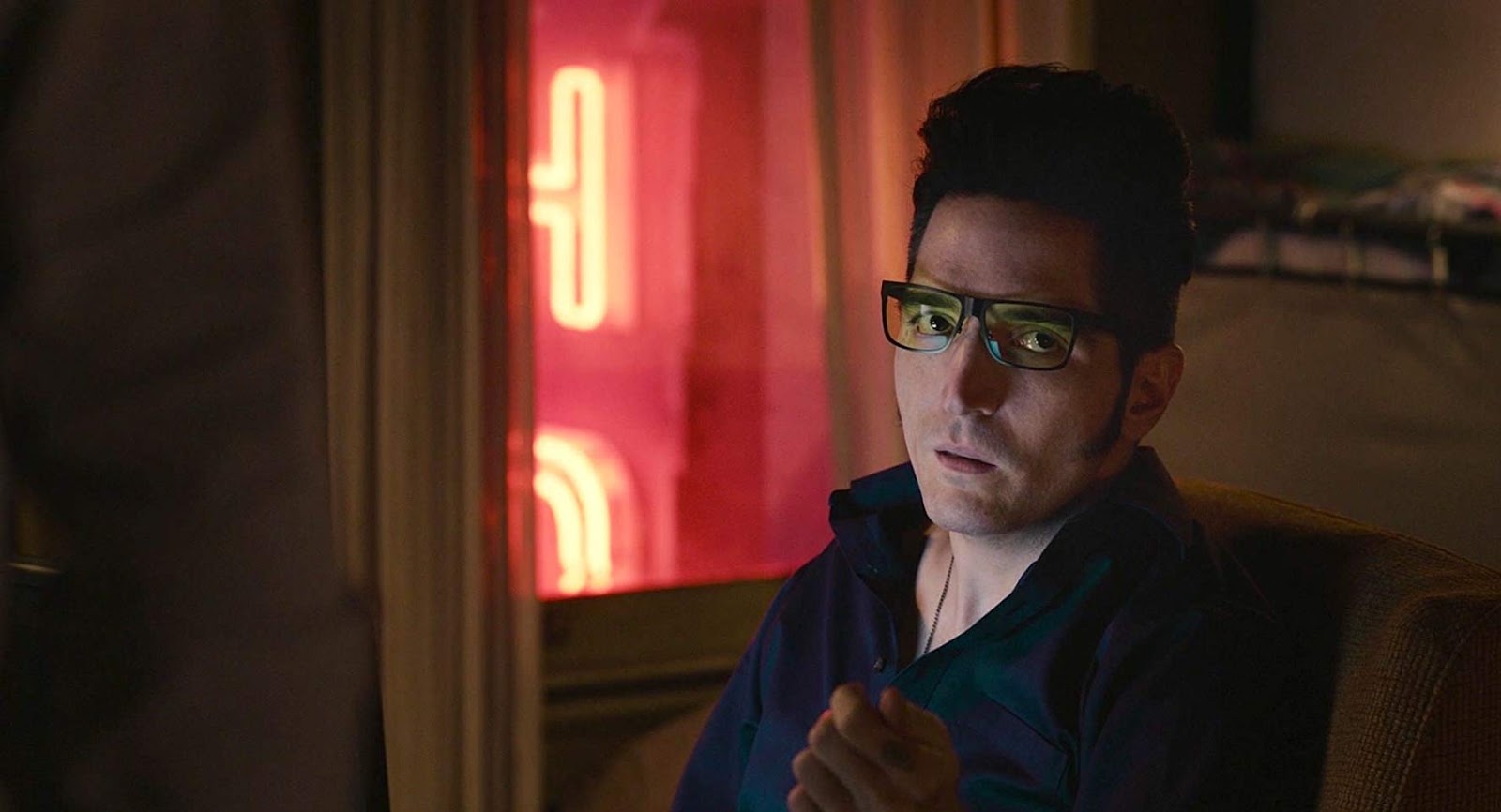 James Gunn isn’t the only one making the bounce from Marvel to DC. The Suicide Squad director is bringing along underrated actor David Dastmalchian, who has played Russian comic relief Kurt and both Ant-Man movies.

The role Dastmalchian has taken will definitely play up his comedic side, as he’s set to play Abner Krill aka Polka-Dot Man. That’s right. Polka-Dot Man.  This Suicide Squad team is expected to look very different than the one we saw before, with Polka-Dot Man one of the new recruits. As you probably gathered, he’s a character obsessed with spots and polka-dots, sporting a costume with spots that can be turned into weapons. He’s guaranteed to be silly and I wouldn’t be surprised if he dies quickly. 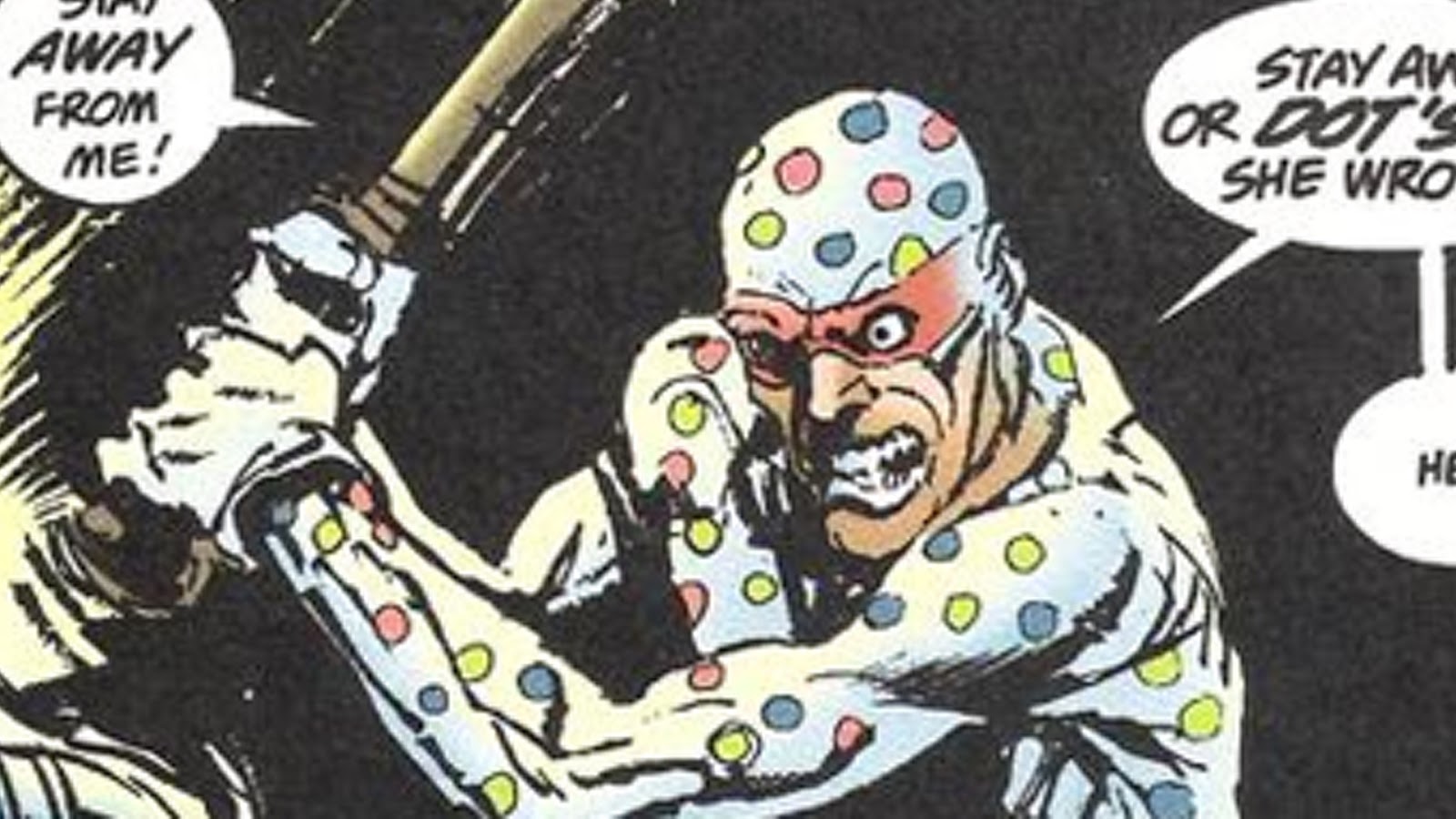 Dastmalchian is an interesting get for the role. He’s versatile as Hell. You probably didn’t even notice his creepy role as a marauder in Bird Box. He also wrote the script and stars in next month’s drama All Creatures Here Below (trailer here), which co-stars Avengers: Endgame‘s Karen Gillan.