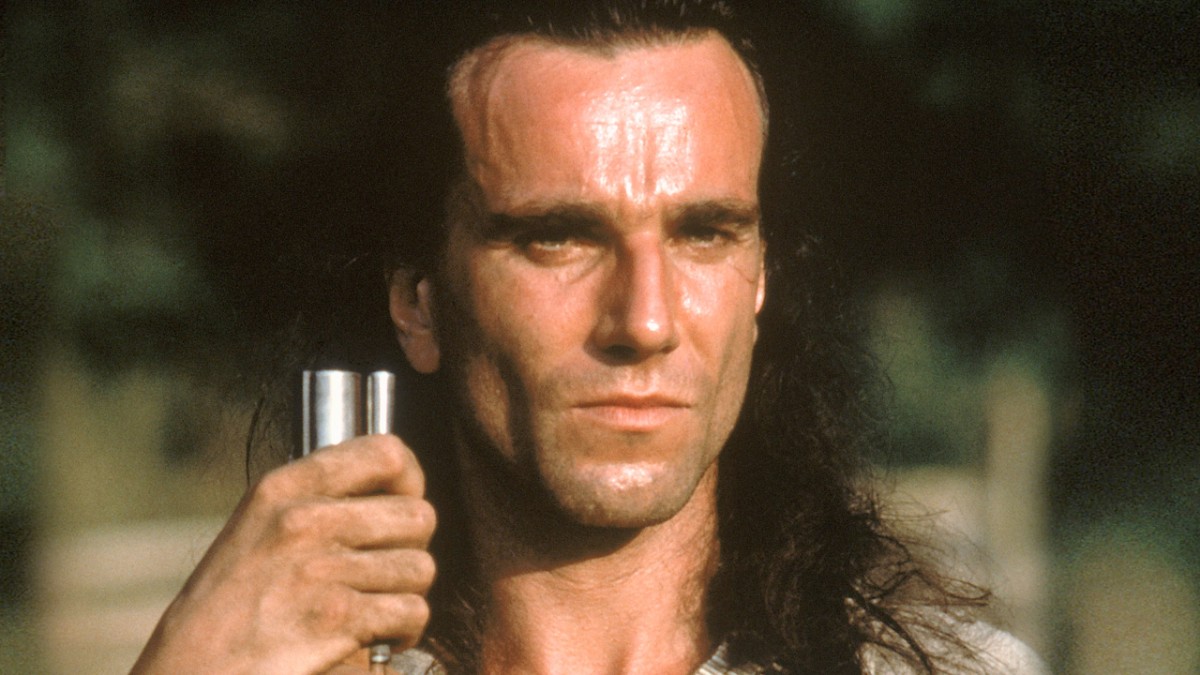 If those words get you all moist it’s probably because you remember the way Daniel Day-Lewis said them so passionately to Madeleine Stowe in 1992’s The Last of the Mohicans. The film is one of the all-time greats, with an absolutely incredible score, and is based on the James Fenimore Cooper novel that has been adapted numerous times. Now you can add one more, only this one will be from Bond 25 director Cary Jojo Fukunaga.

Fukunaga will co-write with Nicholas Osborne The Last of the Mohicans as a TV series, with Nicole Kassell (HBO’s Watchmen pilot) directing. The epic romance novel takes place during the French and Indian War, centering on the romance between Uncas, a Mohican and the last of his tribe, and Cora, the mixed-race daughter of a British Colonel.

“The clash of civilizations during the Seven Years War, which frames the story of ‘Last of the Mohicans,’ has been a long-time passion of mine,” said Fukunaga. “It was a world war before the term even existed. The opportunity to recreate the story’s strong-willed and free-thinking characters, with talents including Nick Osborne and Nicole Kassell, is incredibly exciting to me. Together with Paramount TV and Anonymous Content, we have the chance to revive the forgotten ancestors that define American identity today.”

“I am profoundly excited to be a part of this extraordinary team and to be bringing a new light and perspective to this period in our history,” Kassell said. “While the James Fenimore Cooper book and original film leave large shoes to fill, Nick and Cary’s script is a riveting read and fresh take. They embrace this incredible opportunity to show and explore characters so often marginalized. To echo a sentiment Nick expressed to me in our first conversation ‘certain stories are timeless vessels that allow different generations to look at it and explore them in different ways.’ To be a part of bringing these eyes and hearts to the screen is the opportunity of a lifetime for me.”

The 1992 film is the best known of the adaptations, although that one focused heavily on Day-Lewis’ character, the fearless American warrior Natty “Hawkeye” Bumppo.

No word on a start date or a network, but expect that to change soon.