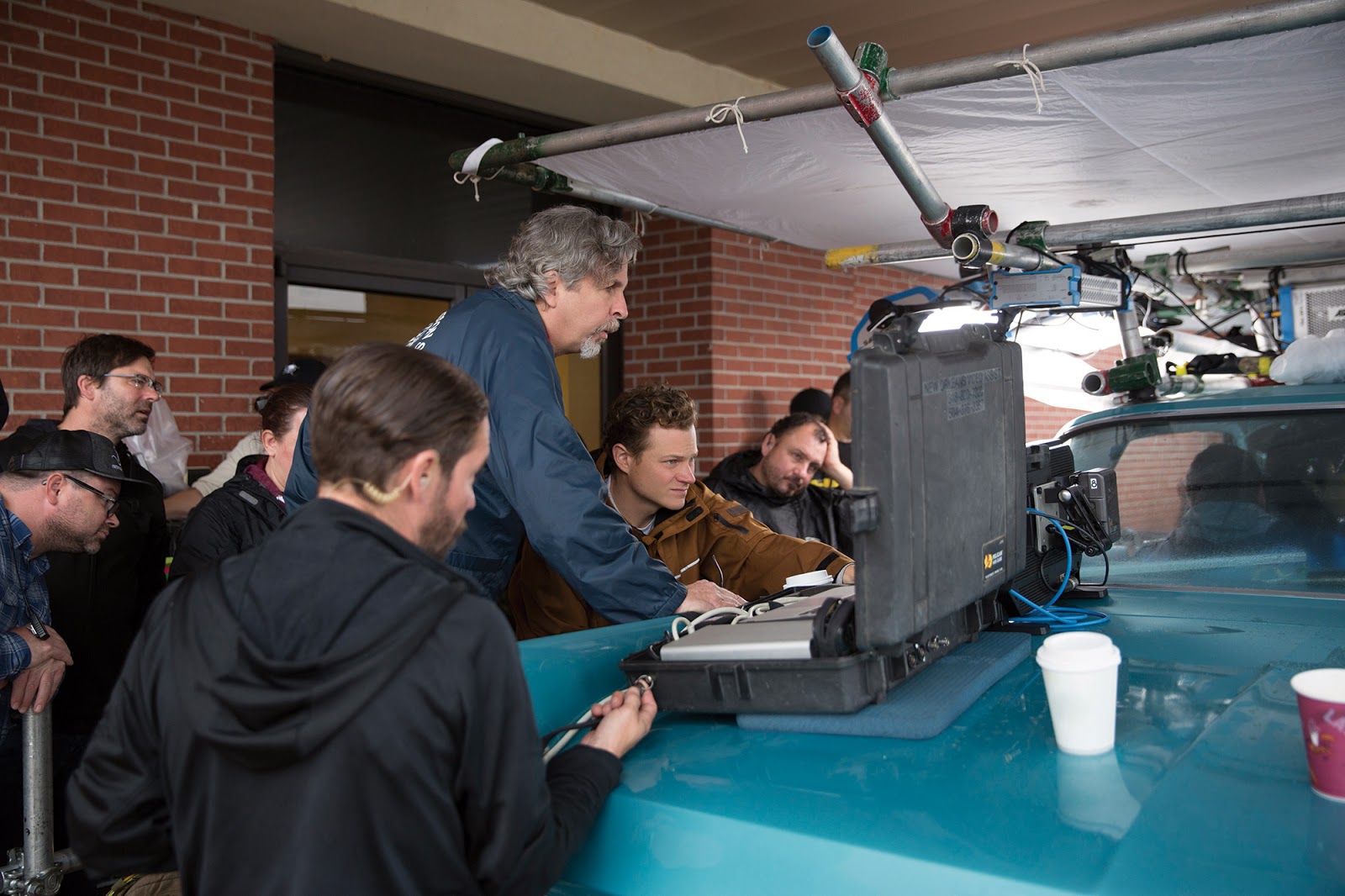 Fresh off a trio of Oscar wins for his road trip dramedy Green Book, Peter Farrelly has found his next project as a director. If you felt his prior took a less-than-serious look at race then get ready for how he approaches the Vietnam War.

Variety reports Farrelly will direct and co-write a film based on the book The Greatest Beer Run Ever: A True Story of Friendship Stronger Than War, another true story that sounds like it deserves to be on Ripley’s Believe It or Not. Co-authored by  Joanna Molloy and John “Chickie” Donohue, the story depicts Donohue’s 1967 journey from New York to Vietnam so he can share some beers and spread some good will to his buddies who are still fighting the war.

Farrelly will be co-writing the script with Brian Currie and Pete Jones, and he may find it hard to generate enough goodwill for himself, too. Green Book, which I enjoyed by the way, took a public beating for its buddy-buddy depiction of race, and for taking great liberties with the real-life tale. I think it’s a safe bet that Farrelly will again take creative license on this story and go too far in spreading what appears to be an anti-war message.