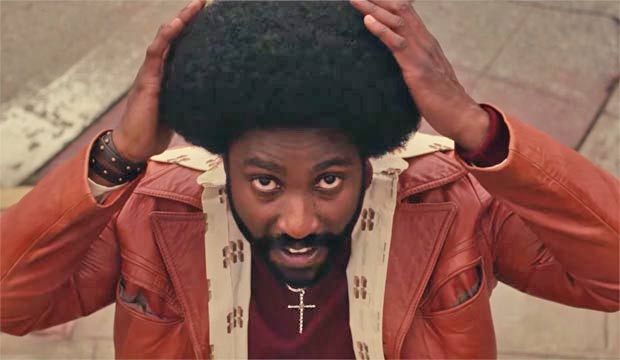 Damn, how’s this for a hot project? BlacKkKlansman‘s John David Washington, Oscar winner Alicia Vikander, Phantom Thread‘s Vicky Krieps, and Logan star Boyd Holbrook are set to lead Born to be Murdered, which will be produced by Call Me By Your Name director Luca Guadagnino. 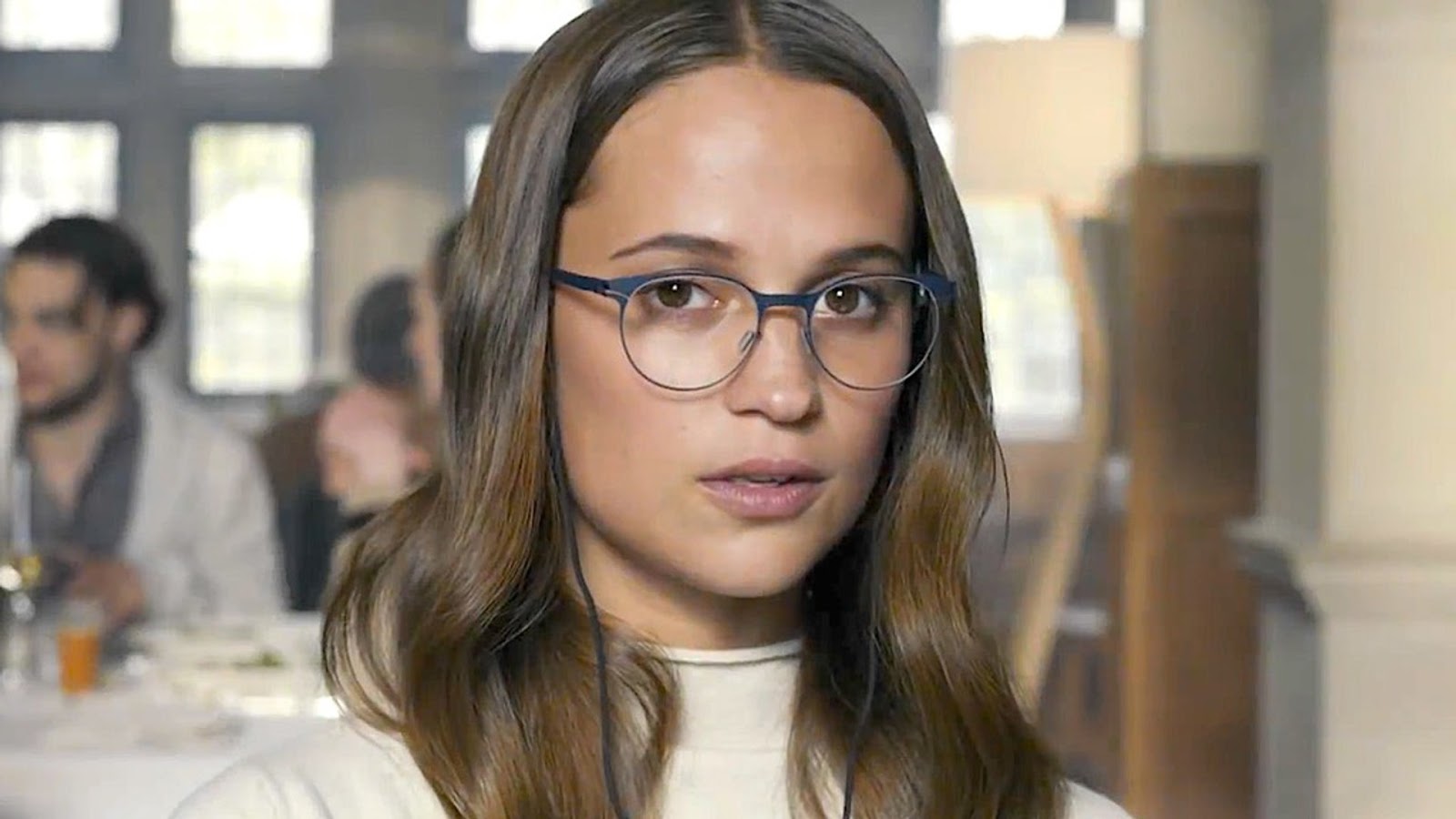 Behind the camera will be Ferdinando Cito Filomarino (Antonia), with a script by Kevin Rice that centers on a couple (Washington and Vikander) vacationing in Greece who stumble into a violent conspiracy with tragic consequences. It’s unclear the roles for Krieps and Holbrook.

Filming is underway in Greece now and given the setting and Guadagnino’s involvement this should at least be a visual stunner. [Deadline]

‘We Can Be Heroes’ Trailer: Robert Rodriguez Introduces The Next Generation Of Superheroes