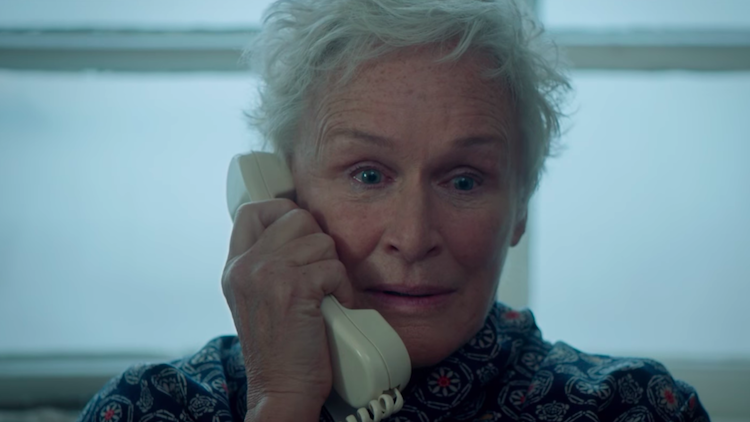 Although her seventh Oscar nomination didn’t earn her first win, The Wife star Glenn Close may have found the role that gets her back on the big stage. She’ll be joining another Oscar also-ran, Amy Adams, in Ron Howard’s adaptation of Hillbilly Elegy for Netflix.

Close will play a pivotal figure in the film, which is based on the bestselling memoir by J.D. Vance. The story follows J.D., a Marine-turned-Yale law student, who returns home to the southern Ohio hometown he tried so hard to forget. Inspired by Mamaw (Close), the strong-willed woman who raised him, J.D. learns that to move forward he must embrace his Appalachian family’s roots. The book speaks to the culture of poverty endured by white working-class Americans in the Rust Belt, and was often cited by political strategists as an explanation for Trump’s presidential victory.   The role of J.D. has yet to be cast, while Adams will play his mother. The Shape of Water co-writer Vanessa Taylor penned the script.
This will be a reunion for Close and Howard who worked together on 1994’s The Paper. [THR]