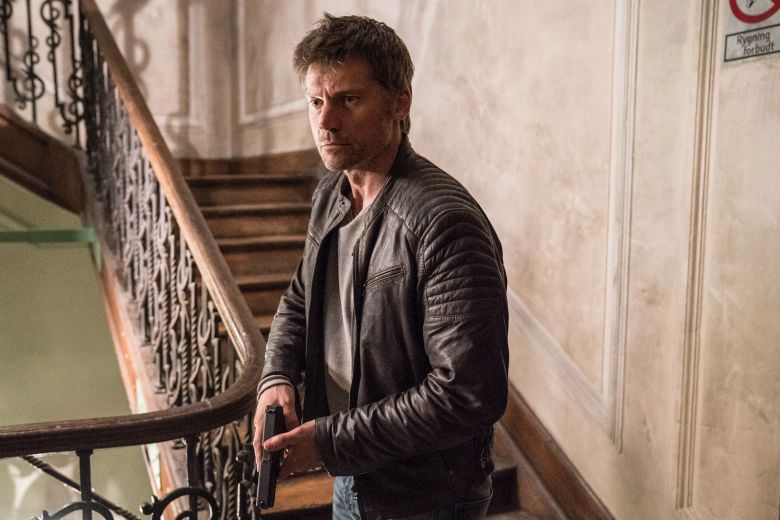 Brian De Palma did not have a good experience with his upcoming thriller, Domino. Speaking about the film last year, the director had little faith in the producers and even less that his movie would ever get a release, telling a French publication…

“The film was underfunded, it was far behind, the producer did not stop lying to us and did not pay some of my staff. I do not know at all if this feature will be released.”

Well, it is getting a release courtesy of Saban Films, although it’s highly-unlikely to be a version DePalma is happy with and certainly he won’t be making the press rounds for it. The film stars Game of Thrones actors Nikolaj Coster-Waldau and Carice van Houten, along with the ever-reliable Guy Pearce. The story centers on a cat-and-mouse game between two vengeance-seeking cops and a duplicitous CIA agent.

In a world wracked by terror and suspicion, Copenhagen police officer, Christian (Nikolaj Coster-Waldau), seeks justice for his partner’s murder by an ISIS member named Imran. On the hunt for the killer, Christian and a fellow cop are unwittingly caught in a cat and mouse chase with a duplicitous CIA agent (Guy Pearce) who is using Imran as a pawn to trap other ISIS members. Soon Christian is racing against the clock – not only seeking revenge, but to save his own life.