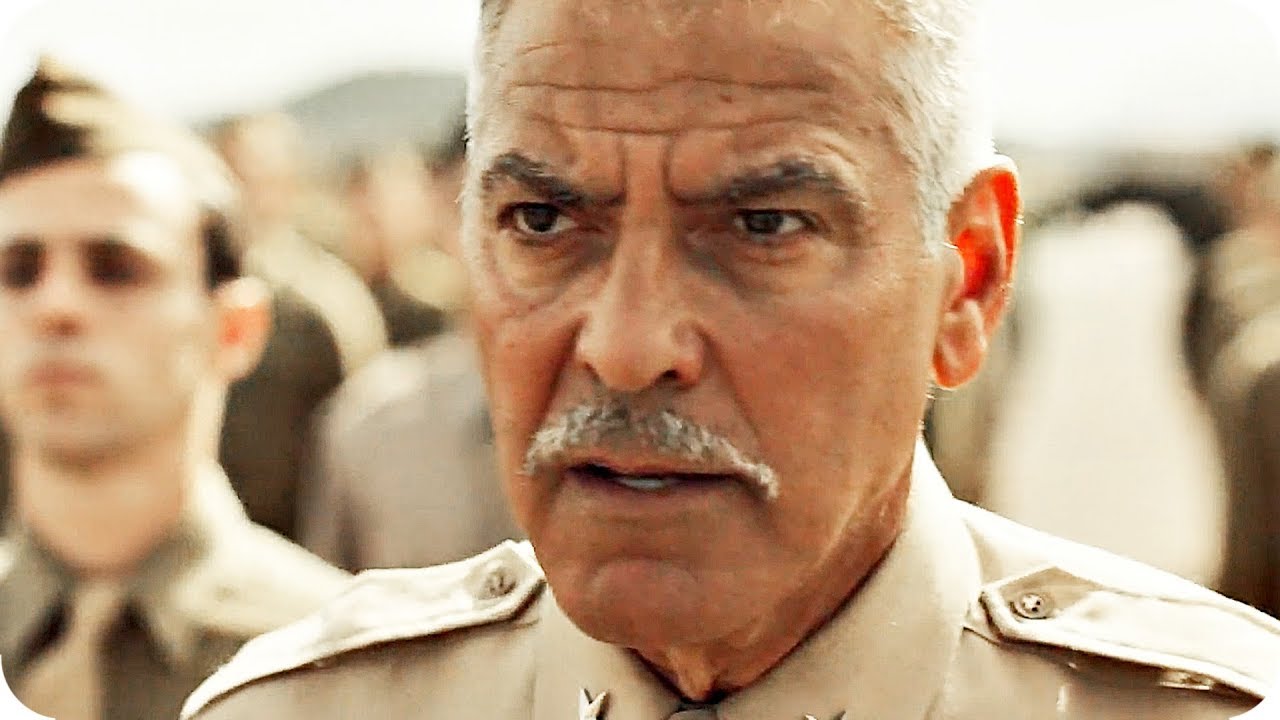 You might be thinking that’s enough of the WWII dramas at this point, but then you haven’t seen anything quite like Hulu’s Catch-22. Executive-produced, directed by, and starring George Clooney, the limited series is based on the satirical novel by Joseph Heller which I remember reading in school. It’s a personal fave so I have very high expectations. Fortunately, the cast for this one is top notch as Clooney is surrounded by Christopher Abbott, Kyle Chandler, and Hugh Laurie. Yes please.

Abbott plays Yossarian, a bombardier in the U.S. Air Force who is sick of being sent on more and more missions by his crazy commander (Chandler), and seeks to find a way out of service. But due to a wickedly-worded military rule that’s pretty much impossible. Here’s a synopsis for the six-episode series:

Based on Joseph Heller’s seminal novel of the same name, Catch-22 is the story of the incomparable, artful dodger, Yossarian (Christopher Abbott), a US Air Force bombardier in World War II who is furious because thousands of people he has never met are trying to kill him. But his real problem is not the enemy, but rather his own army which keeps increasing the number of missions the men must fly to complete their service. Yet if Yossarian makes any attempt to avoid his military assignments, he’ll be in violation of Catch-22, a hilariously sinister bureaucratic rule which specifies that a concern for one’s own safety in the face of dangers which are real and immediate is the process of a rational mind; a man is considered insane if he willingly continues to fly dangerous combat missions, but a request to be removed from duty is evidence of sanity and therefore makes him ineligible to be relieved from duty.


Mike Leigh adapted Catch-22 into a movie in 1970 starring Alan Alda, but it was overshadowed by another antiwar film, MASH.