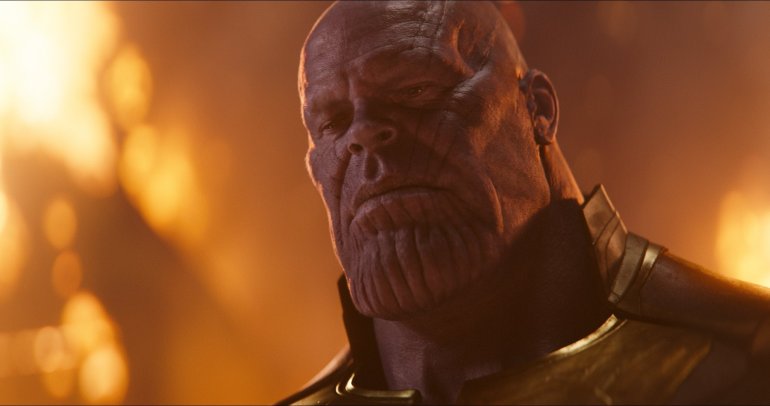 1. Avengers: Endgame (review)- $
I don’t ever want to see another thinkpiece written about “superhero fatigue” ever again. Not when Avengers: Endgame, the final chapter in the decade-long Marvel franchise which basically created that baseless idea, has opened to $350M domestic (Infinity War launched with $258M) and an amazing $1.2B worldwide. This is following on record-breaking Thursday previews ($60M) which led to a chart-topping $156M Friday. Marvel did this while their previous film, Captain Marvel, was still very much in theaters and doing quite well. They smartly packaged them as a must-see combo which is why Brie Larson’s solo film has seen bumps recently, as fans race to make sure they are fully caught up before Endgame. To Marvel’s credit, they sold this as a movie that rewarded long-term loyalty and clearly that worked; you don’t get these kinds of numbers without a staggering amount of repeat business. It earned $112M on Saturday and another $89M on Sunday, to show just how little slippage there was each day. So with $1.1B worldwide there’s really nowhere else to go but down, right? The $331M in China alone are huge but it’s going to take a lot more for Endgame to get beyond Avatar‘s $2.7B haul. That’s going to depend on how resilient it proves over the next few weeks, but with little competition until Aladdin on May 24th it could be smooth sailing.
2. Captain Marvel– $8M/$413.5M
The Endgame bounce continues for Captain Marvel, which bounded back up to the #2 slot with $8M and $413M domestic. Just to make it clear Disney’s dominance here; this is their second $1B film of the year already and it’s only April.
3. The Curse of La Llorona– $7.5M/$41.2M
Of course, there weren’t any new films daring to confront the Endgame juggernaut but at least one holdover managed to do decently well. The Curse of La Llorona, the sixth entry in the Conjuring universe, now has $41M after two weeks. Sure, it took a Hulk-sized 71% drop but when the total budget is only $9M all of this is a plus.
4. Breakthrough– $6.3M/$26.1M
5. Shazam!– $5.5M/$131.1M
How must Warner Bros/DC Films feel right now? They have a legitimately successful, well-received film in Shazam which now has $346M worldwide. And Endgame comes out and triples that total in a single weekend. Oof.  #goals
6. Little– $3.4M/$35.8M
7. Dumbo– $3.2M/$107M
8. Pet Sematary– $1.2M/$52.6M
9. Us– $1.1M/$172.8M
10. Penguins– $1M/$5.7M