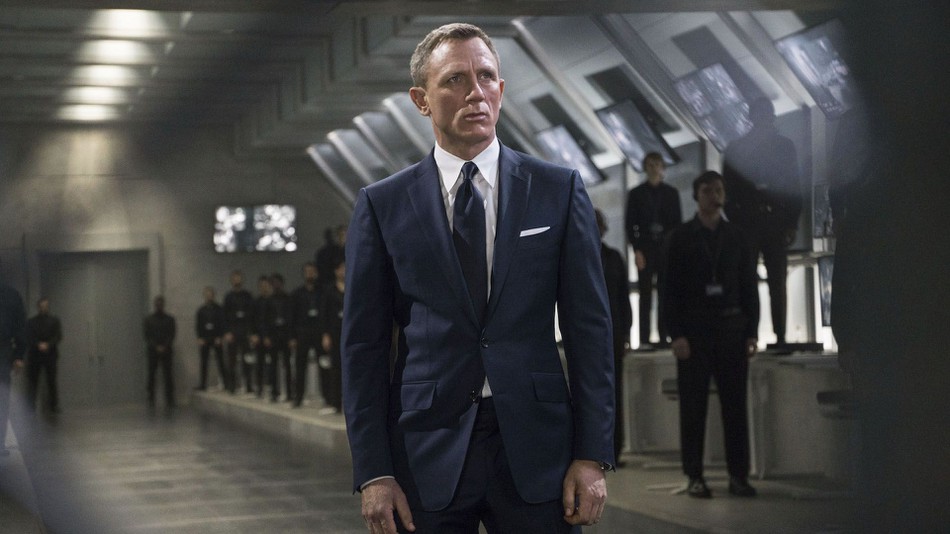 James Bond is back.

We knew he would be. The end of each Bond movie tells us so, but it’s been a long wait since 2015’s Spectre with not a lot of information on Bond 25 since Danny Boyle dropped out and was replaced by True Detective director Cary Fukunaga. All of that changed today during a livestream event that revealed the full cast and confirmed Daniel Craig’s return as 007.

The biggest addition to the cast is Oscar-winning Bohemian Rhapsody star Rami Malek who is expected to play the movie’s villain. Other newcomers to get excited about include Lashana Lynch, last seen in Captain Marvel; Game Night‘s Billy Magnussen, Blade Runner 2049‘s Ana de Armas, plus David Dencik (Top of the Lake) and Dali Benssalah (A Faithful Man).

Reprising their roles in the franchise are  Ralph Fiennes as M, Naomie Harris as Moneypenny, Ben Whishaw as Q, Rory Kinnear as Bill Tanner, Jeffrey Wright as Felix Leiter, and Lea Seydoux, as Dr. Madeleine Swann.

The reveal was made from 007 creator Ian Fleming’s villa in Jamaica, the place where he wrote all of the Bond novels. It will also be playing a part in this particular story…

“Bond is not on active service when we start the film,” producer Barbara Broccoli said. “So, he is actually enjoying himself in Jamiaca.  We consider Jamaica Bond’s spiritual home. We start the story here and we built an extraordinary house for him.”

You can get a look at that house below…

SYNOPSIS: Bond has left active service and is enjoying a tranquil life in Jamaica. His peace is short-lived when his old friend Felix Leiter from the CIA turns up asking for help. The mission to rescue a kidnapped scientist turns out to be far more treacherous than expected, leading Bond onto the trail of a mysterious villain armed with dangerous new technology.

Producers also confirmed that Scott Z. Burns (Contagion) and Phoebe Waller-Bridge (Killing Eve, Fleabag) have contributed to the script, which was originally penned by Neal Purvis and Robert Wade.

What we didn’t get was a title, but we have to expect to find that out soon enough. Perhaps with the first teaser?  For now, Bond 25 is set to open on April 8th 2020.