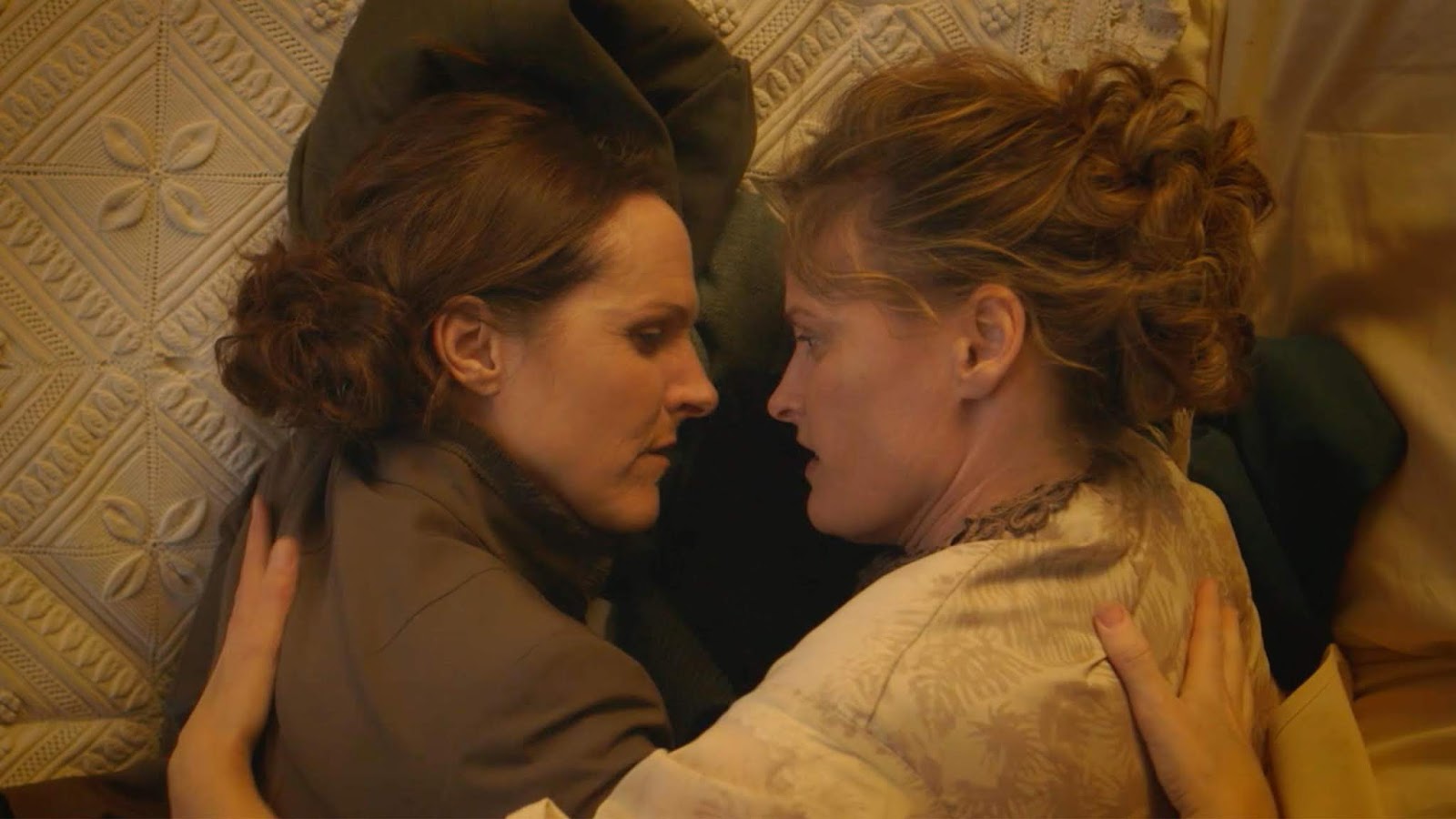 It’s been three years since Molly Shannon’s tremendous lead performance in Other People, showing emotional depths we had rarely seen from the SNL vet. I had hoped it would lead to more roles like that for her, but…well, it’s been three years. Fortunately, her next performance in comedy Wild Nights with Emily will allow her to show a different side, one belonging to the great poet Emily Dickinson.

Dispelling the notion that Dickinson was an unloved recluse, this film follows her previously-unknown secret love affair with Susan, her childhood friend and sister-in-law. The tone and subject matter is similar to The Favourite, which explored a time when women weren’t always free to express their sexuality. The story draws from Dickinson’s own private letters, so this isn’t coming from out of thin air.