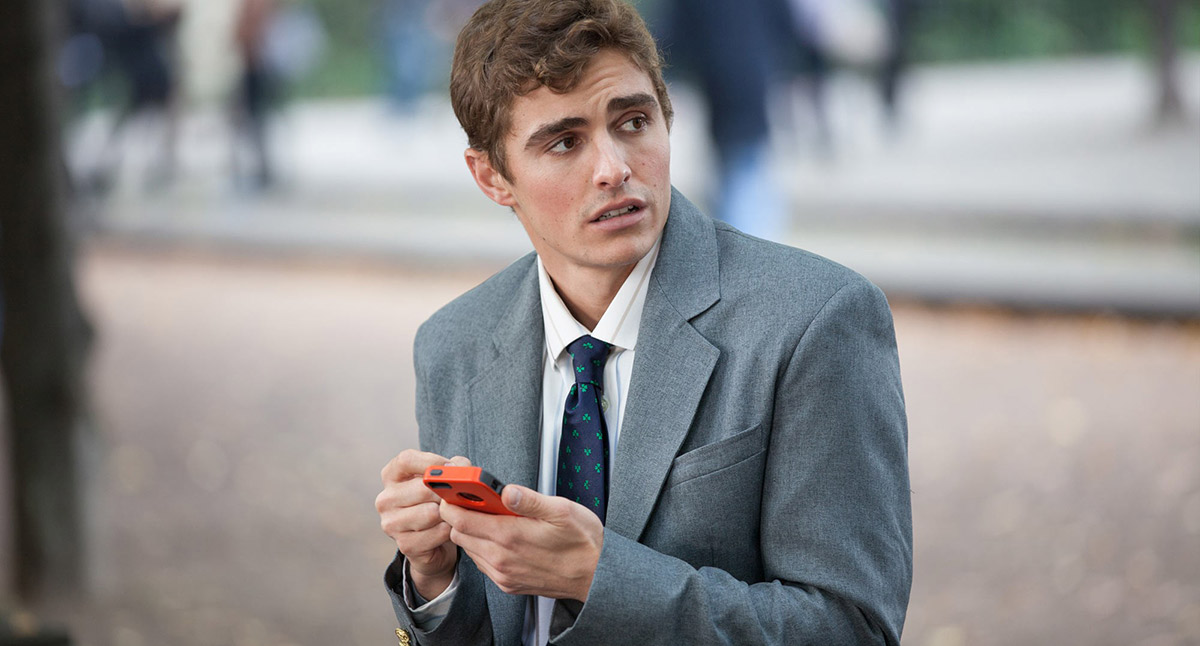 Just as his brother James parlayed a successful acting career into a…well, a middling one behind the camera, Dave Franco is set to make his directorial debut. Franco will take the helm of a horror movie, titled The Rental, that will star his wife Alison Brie and Dan Stevens. Not a bad place to start.

In what sounds very similar to Jordan Peele’s Us, the film will be a “character-driven horror thriller about two couples who rent a vacation home for what should be a celebratory weekend get-away.”  To be fair, that could be the plot of a thousand different vacation horrors. What matters is what Franco and co-writer Joe Swanberg (Drinking Buddies) do with that basic premise.

We’ll see how this goes, but I like the way it sounds so far, and horror is a pretty safe genre for Franco to find his footing. Production on The Rental begins next month. [Deadline]