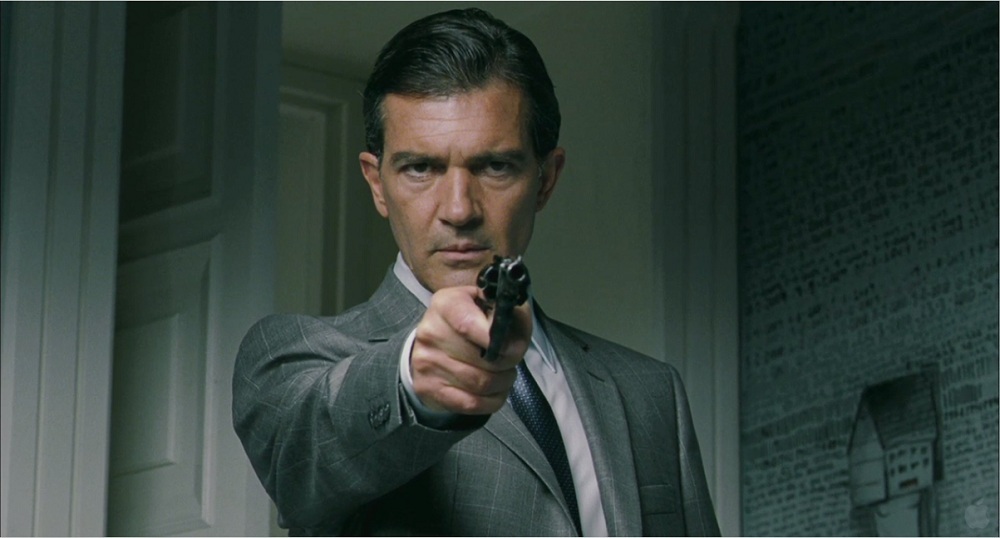 The Hitman’s Bodyguard sequel continues to add to its vulgar-mouthed cast. With Morgan Freeman recently joining the returning Samuel L. Jackson, Ryan Reynolds, and Salma Hayek in the action-comedy, now Deadline reports Antonio Banderas is on board. Not only that, but Oscar nominee Richard E. Grant will reprise his role as drug-addicted client Mr. Seifert. Frank Grillo was previously cast to play an Interpol agent.

Banderas’ role is unclear at this point, as is that of Freeman, but at least we’re learning more about the plot which is set on the Amalfi Coast where the trio are “unwillingly pulled onto the side of the good guys as they battle to save Europe from a vengeful and powerful zealot with a dangerously over-developed sense of national pride.”

Patrick Hughes is back to direct, as well as screenwriter Tom O’Conner, both having taken the first movie to $177M worldwide on a $30M budget. Is there any reason to think the sequel won’t do just as well? Production is currently underway, as evidence by the below Instagram post.

Two Guys, A Girl and—OH MY GOD WHAT THE FUCK? Here we go again… #HitmansWifesBodyguard @salmahayek @samuelljackson
A post shared by Ryan Reynolds (@vancityreynolds) on Mar 12, 2019 at 1:16pm PDT