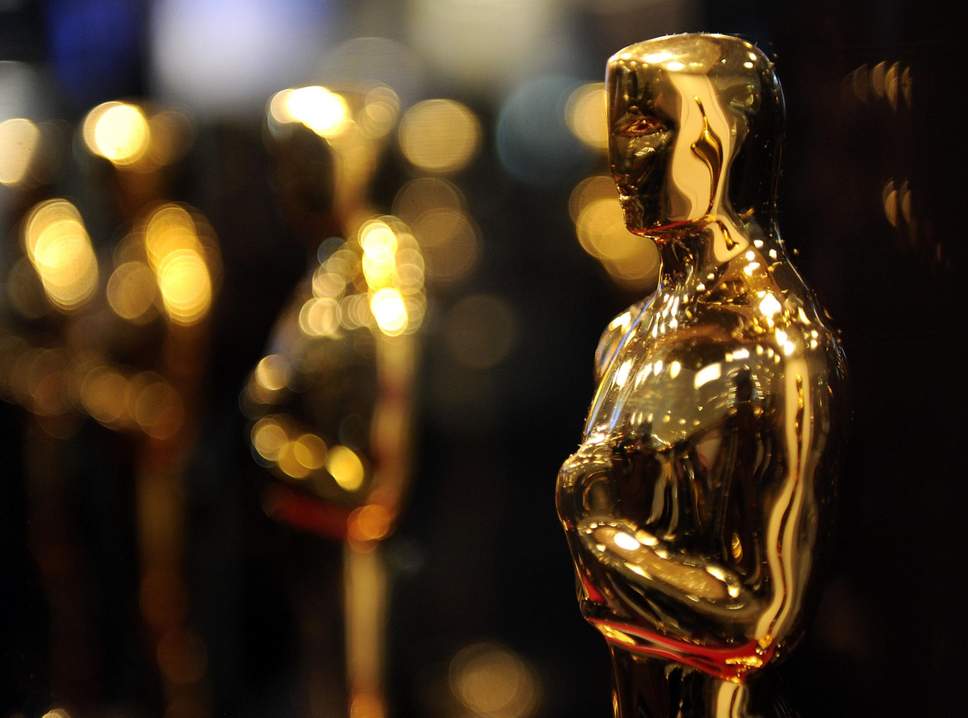 Well, at least my Oscar Night Party will be less of a heavy lift. In a move that totally punches tradition square in the mouth, the Academy has scrubbed four categories from the live telecast of the 91st Academy Awards. They will instead be awarded during commercial breaks, y’know, while you’re on the can or making a sandwich.

While the idea of cutting awards out has always been out there as a means of reducing the painfully long runtime, it’s the categories chosen that has people pissed off. The awards for best cinematography, film editing, live-action short, and makeup and hairstyling will be tape delayed and incorporated into the broadcast later, and who knows how that will turn out. They will be streamed online and as part of Oscars.com, and Academy president John Bailey suggests the chosen categories could rotate year-to-year. I can’t wait for that year they cut out Best Supporting Actress. Imagine that uproar!

Seriously, though; Best Cinematography??? Best Film Editing?? I would even say the Makeup & Hairstyling award is essential. You can’t make a damn movie without any of these things, so why are they included in this? Honestly, it’s not the number of categories that has been the problem, it’s the useless fluff that goes on between presentations. Why not cut some of that shit?

Anyway, this is dumb, and Guillermo Del Toro agrees.

If I may: I would not presume to suggest what categories to cut during the Oscars show but – Cinematography and Editing are at the very heart of our craft. They are not inherited from a theatrical tradition or a literary tradition: they are cinema itself.

The 91st Academy Awards will air on Sunday, February 24th.