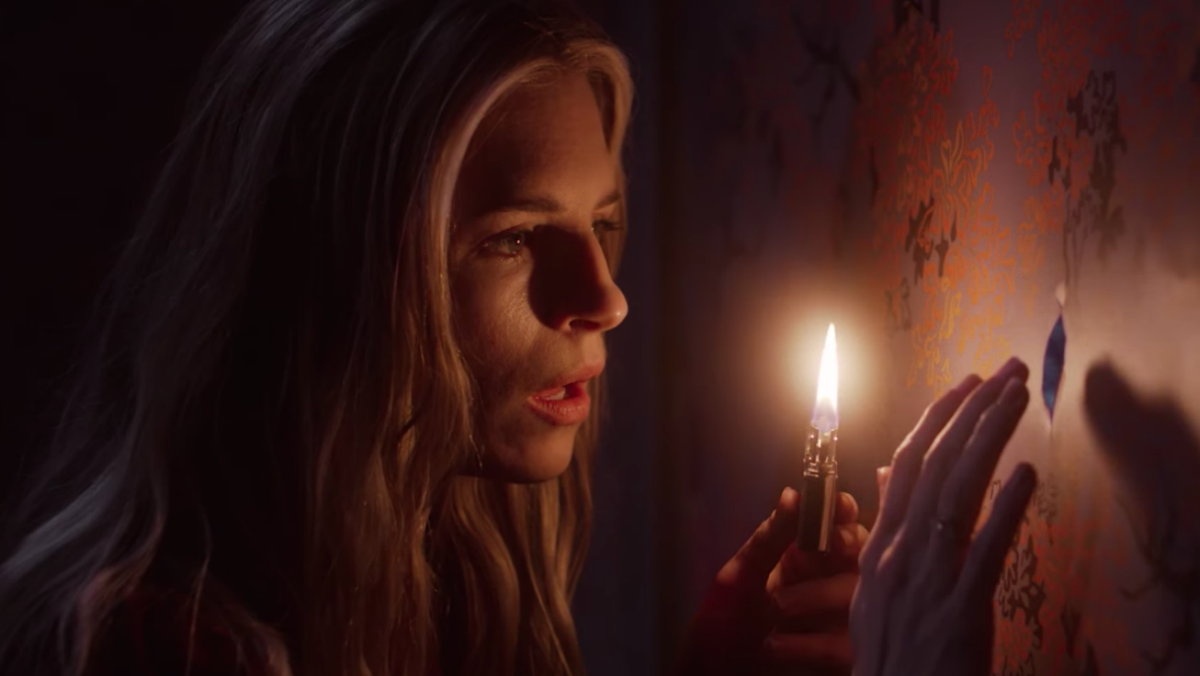 The OA is back!! Wait…is this the same show that I dug so hard in 2016? While the pieces are familiar, star and co-creator Brit Marling along with her frequent collaborator Zal Batmanglij, this doesn’t look much like the show which centered on the mystery of a blind woman who returns with her sight intact after being missing for seven years.

The scope of Part II is definitely greater, as time and space itself appear to be on the line.  The OA was a huge success for Netflix, at least in terms of viewership, but the reaction to it was as divisive as it gets, which you can say about all of Marling and Batmanglij’s projects. Here’s the synopsis:

The “mind-bending” story returns with The OA Part II, which follows OA as she navigates a new dimension, one in which she had a completely different life as a Russian heiress, and one in which she once again finds herself as Hap’s captive. Part II introduces Karim Washington, a private detective tasked with finding a missing teen, Michelle Vu. His path crosses with OA, as they try to solve the mystery of Michelle’s whereabouts and a house on Nob Hill connected to the disappearance of several teenagers. Meanwhile, back in the first dimension, BBA, Angie and the boys find themselves on a journey to understand the truth behind OA’s story and the incredible realities she described.