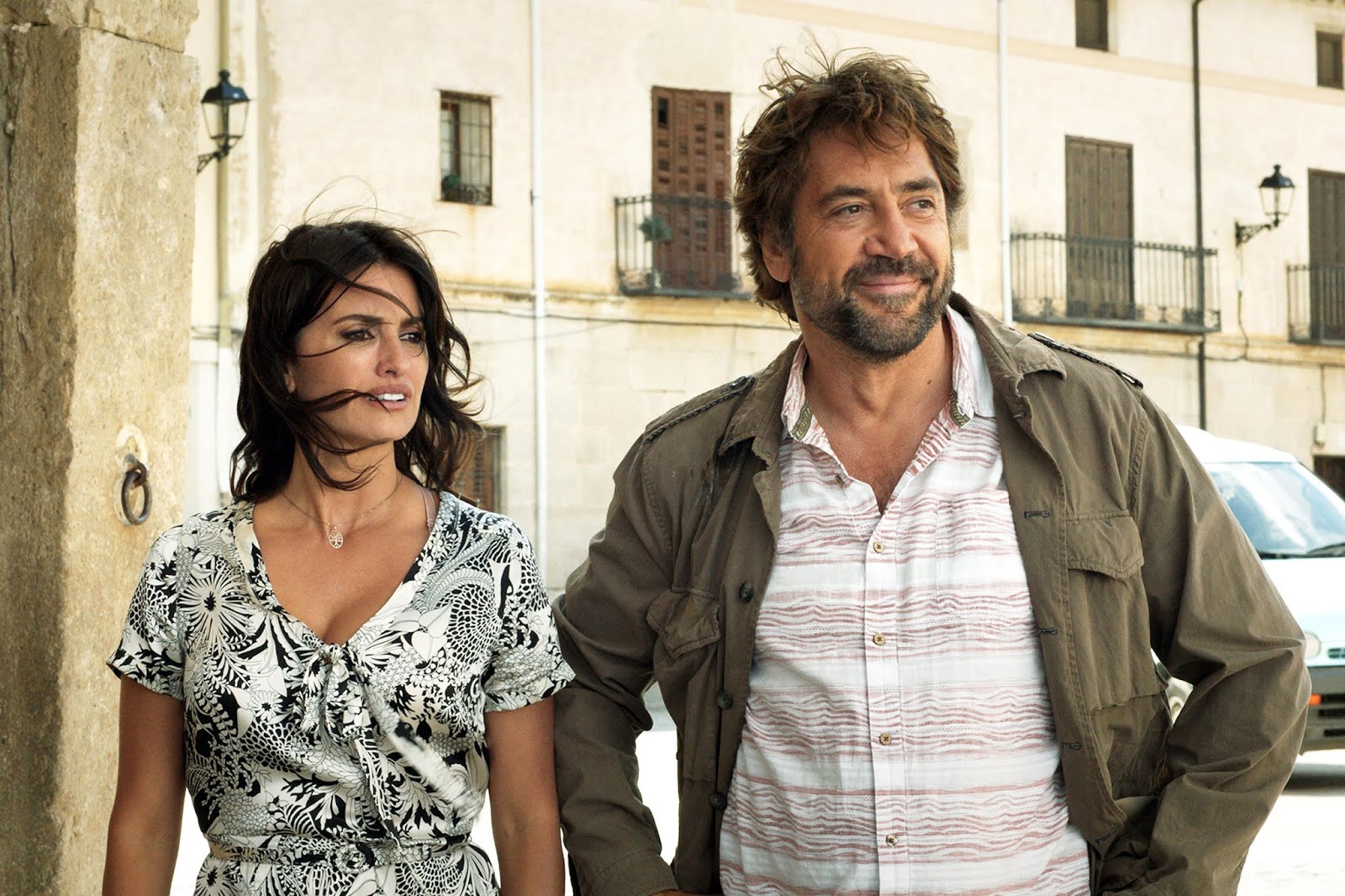 Everybody Knows. The title evokes thoughts of Leonard Cohen’s ominous ballad and, for me anyway, the thriller novels of Harlan Coben, appropriate because there are grim tidings beneath the surface beauty of Asghar Farhadi’s latest drama. The Iranian filmmaker and multiple Oscar-winner’s best trait is an ability to wring incredible tension from simple domestic life, and when Everybody Knows does focus on that aspect it’s among his strongest works. But the pieces don’t all come together as they should, despite a game cast led by husband and wife duo of Javier Bardem and Penelope Cruz.

At first, the picturesgue setting and feeling of revelry are enough to have you thinking Farhadi has had a change of heart. But by the time we see quick camera shots of angry townspeople watching the arrival of Laura (Cruz), her beautiful and vivacious daughter Irene (Carla Campra), and precocious young son Diego (Ivan Chavero) to the small Spanish village of her birth, we know the mood will soon change.  There’s happiness in the air; Laura has arrived to attend her sister’s wedding, while her husband Alejandro (Ricardo Darin) has stayed home for work reasons. But again, the looks on the villagers’ faces says something different; that this family isn’t welcome here. 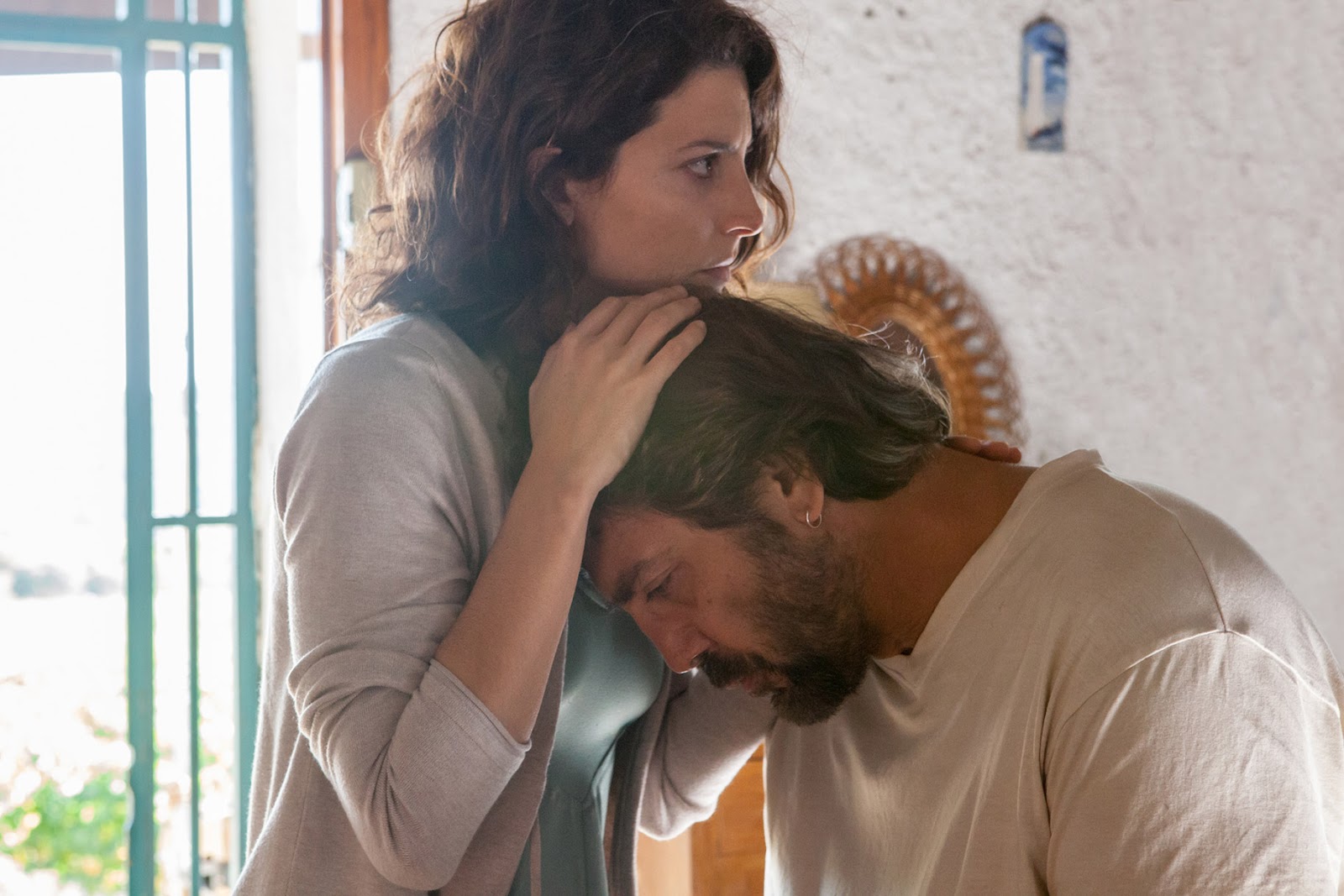 Sweeping into the story is Paco (Bardem), Laura’s childhood friend and now a prominent owner of a local vineyard. Along with his new wife Bea (Barbara Lennie) they join the wedding festivities, which rages loud and lively through the night. That is until a storm erupts, the electricity goes out, and soon after it’s discovered that Irene, who had fallen ill and gone to bed, is missing from her room. She’s been kidnapped, and soon Laura is receiving threats from her captors. Pay the ransom or else, tell the cops and she dies.

The interesting thing about small towns is that secrets are the one thing everybody knows, but perception is very rarely as it appears.  It’s no mystery that Laura and Paco were once lovers, their initials emblazoned on the walls of the church bell tower for anyone to see. But Laura’s family, despite their reputation as big-wigs, are no longer as rich or powerful as they once were. Laura’s father is old and infirm, succumbing to drink in embarrassingly public ways. 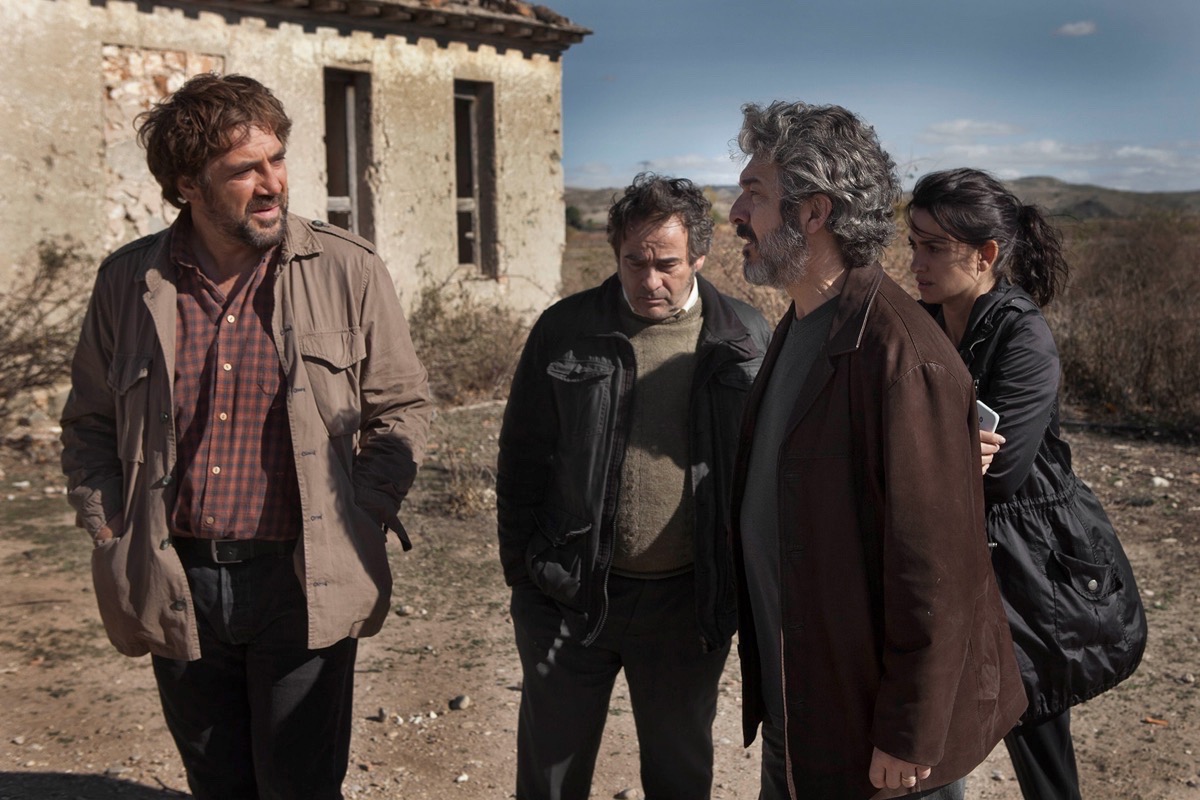 As with most of Farhadi’s films, social and economic status play an integral role, but the best exploration of it is within the extended family. There’s thinly-veiled disdain from the family for the way Paco came up from nothing and has come out ahead of them all.  That prejudice extends to the migrant workers under Paco’s employ, but Farhadi doesn’t do much with it except as one of many red herrings he throws out.  The thriller elements are less effective at ratcheting up tension than the old secrets and resentments among those closest to Laura. A late plot reveal meant to toss all of our suspicions into a blender was telegraphed pretty early on, so that only the characters in the movie didn’t see it coming.

Capturing the complex inner lives of a broad array of characters is where Farhadi is strongest. There’s a lifetime of emotions between Laura and Paco, but like so many of the relationships most of it goes unsaid. We see it in a glancing look here, an off-hand comment there, but mostly in the actions they take. Farhadi doesn’t hold our hand in establishing where each character stands with one another, he lets us figure that out for ourselves. In particular with Paco, he is always the one who seems to have Laura’s interests in mind, even at his own expense. When something happens that throws his feelings for her into question, it causes a personal unraveling that is fascinating to watch. As the movie becomes more about him, others fade into the background and sadly that includes Cruz and Lennie who are both terrific and deserving of more. Cruz is captivating in the early going, however, as Laura’s joy turns into fear at her daughter’s disappearance, then despair and helplessness as the night goes on. She becomes someone more determined and steely, but again, we don’t get to see nearly as much of it as her performance demands. 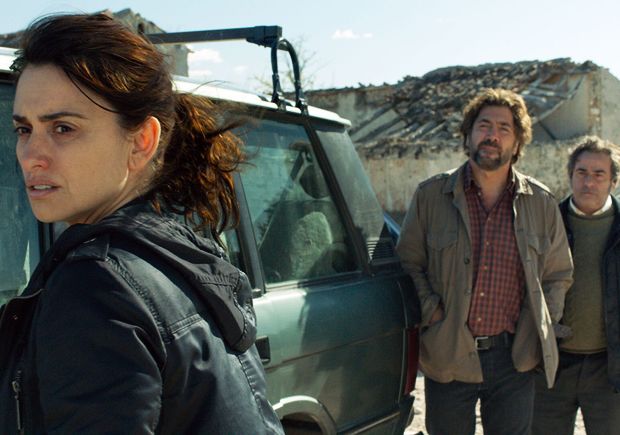 There’s much within Everybody Knows that remind of Farhadi’s gift for creating drama out of ordinary facets of life. When clinging to those, Farhadi’s film is rich, detailed, and rewarding, while it’s probably best to leave the crime stories to others who are better suited.