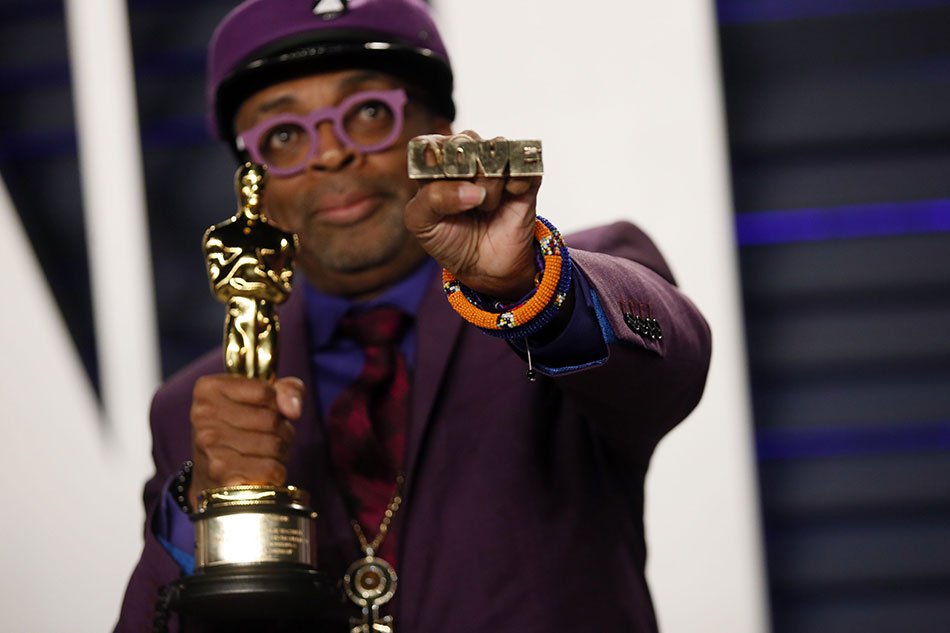 This is why I love Spike Lee. Even on a night when he won BlacKkKlansman won an Academy Award for Best Adapted Screenplay, Spike still found a way to get mad over some shit. In this case, he didn’t much care for Green Book taking home Best Picture. Admittedly, I agree with him here, but Spike tried to storm out of the room after the announcement so that he could get to the press area and unload.

In a hilarious bit, Spike, who has been bitter ever since Do the Right Thing lost to Driving Miss Daisy back in 1990, noticed a parallel with this year’s defeat in the Best Picture category…

“I’m snakebit. Every time someone is driving somebody, I lose.”

Can’t argue with him there!

He continued, “I thought I was courtside at the (Madison Square) Garden, and the ref made a bad call.”

Oh Spike. Never stop being you, my friend.  And tell me where you got that grape soda suit. I gots to have one.