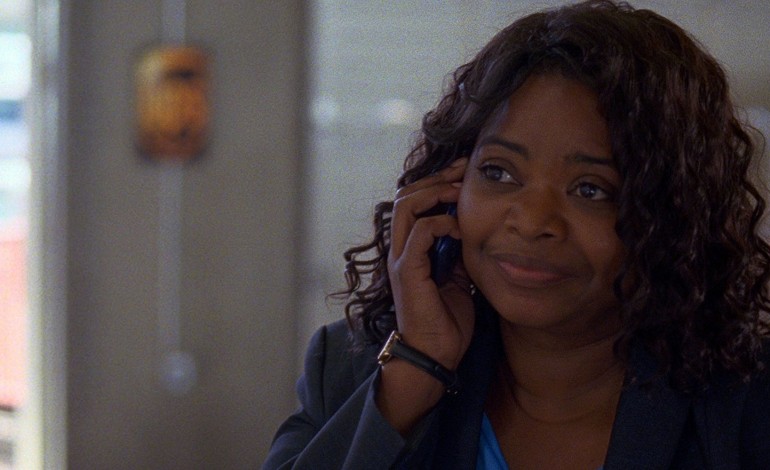 The cast of Robert Zemeckis’ remake of The Witches is getting even better. While the flashiest role by far will go to Anne Hathaway as the Grand High Witch, she’ll now be joined by Octavia Spencer as the other top female role.

Variety reports Spencer has joined The Witches as the grandmother to a 7-year-old boy who has an encounter with a real-life coven of witches. Also on board are newcomers Jahzir Bruno and Codie-Lei Eastick. The film will be co-written by Black-ish creator Kenya Barris, adapted from the children’s novel by Roald Dahl. A 1990 film directed by Nicolas Roeg featured Anjelica Huston’s unforgettable performance as the witch.

The addition of Spencer is pretty big for a film that has a lot of eyes on it. At one point both Guillermo del Toro and Alfonso Cuaron were attached to direct, and even wrote an early version of the script. They remain involved as producers, and perhaps they can help steer Zemeckis who has been in a funk of late.

Spencer was most recently seen in the dramedy Instant Family. She also starred in Luce, which just had its premiere at the Sundance Film Festival.