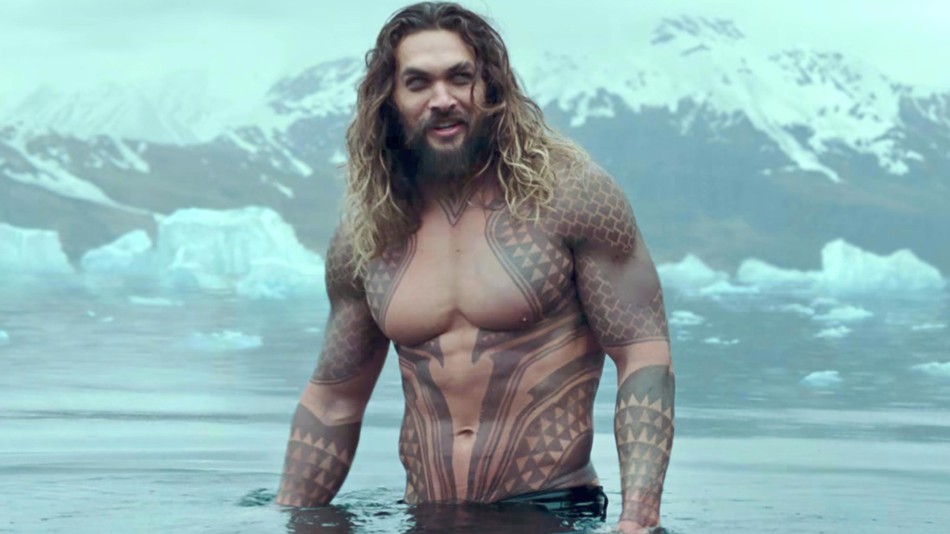 Jason Momoa may have leapt from a plane and landed in the desert sand dunes in Aquaman, but that has nothing on the dunes he’s in for now. The star-studded cast of Denis Villeneuve’s Dune reboot just keeps glowing brighter, with Momoa the latest to join.

Momoa is in talks to play fearsome warrior Duncan Idaho in the adaptation of the sci-fi classic. Duncan fights alongside the Atreides family, who are prominent in the spice trade on the desert planet Arrakis. The casting of Momoa is just more proof that eventually all of Hollywood will be in this movie.  Timothee Chalamet, Rebecca Ferguson, Oscar Isaac, Zendaya, Javier Bardem, Josh Brolin, Dave Bautista, Charlotte Rampling, and  Stellan Skarsgard are on board, but I’m sure this isn’t the end.

I don’t know the Dune story all that well, but I’m hoping somehow we get a triple threat deathmatch between Bautista, Brolin, and Momoa.  Look for Dune to arrive in 2021. [Deadline]