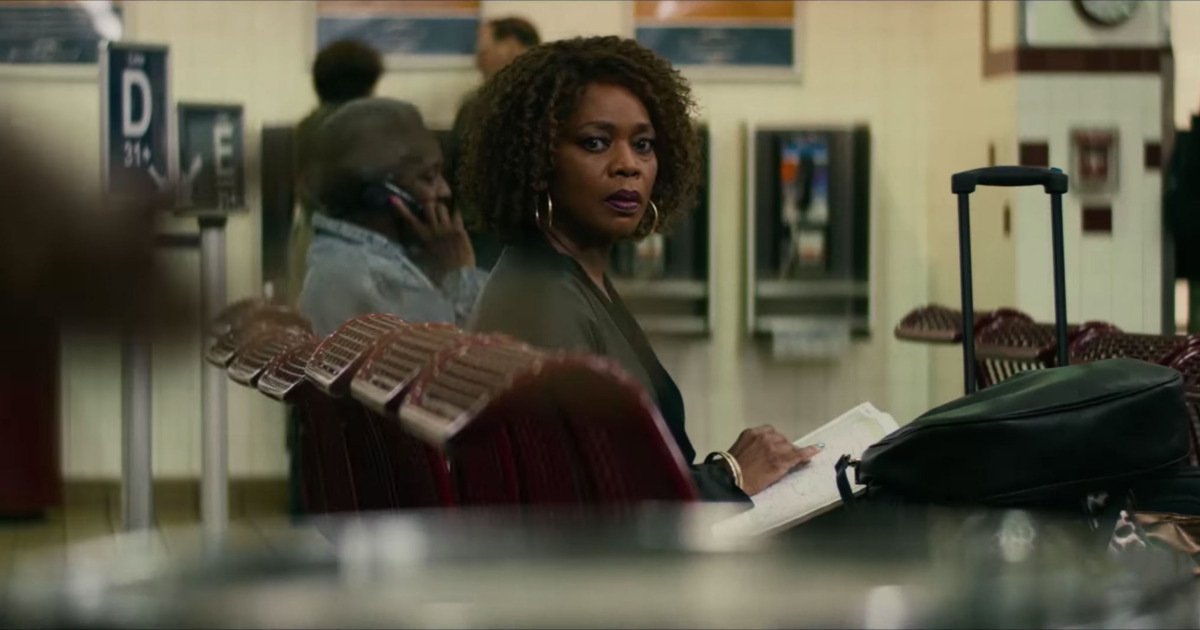 Alfre Woodard is having a moment. She absolutely killed it in two seasons of Netflix’s Luke Cage, and this past Sundance saw her film Clemency win the Grand Jury Prize for Drama, with some proclaiming it a future Oscar contender. And now the veteran actress, who I feel has never gotten her due despite a handful of Emmy wins, returns to Netflix with Juanita, a film that just looks like an absolute charmer.

Based on Sheila Williams’ book Dancing On the Edge of the Roof and directed by The Wire‘s Clark Johnson, the film centers on the titular mother and grandmother who leaves the drama of her life behind, hops the first Greyhound bus out of town for a new place to call home, and they are not prepared for the big personality Juanita is bringing to the table. Joining Woodard in the cast are Blair Underwood, Adam Beach, LaTanya Richardson Jackson, and Marcus Henderson.