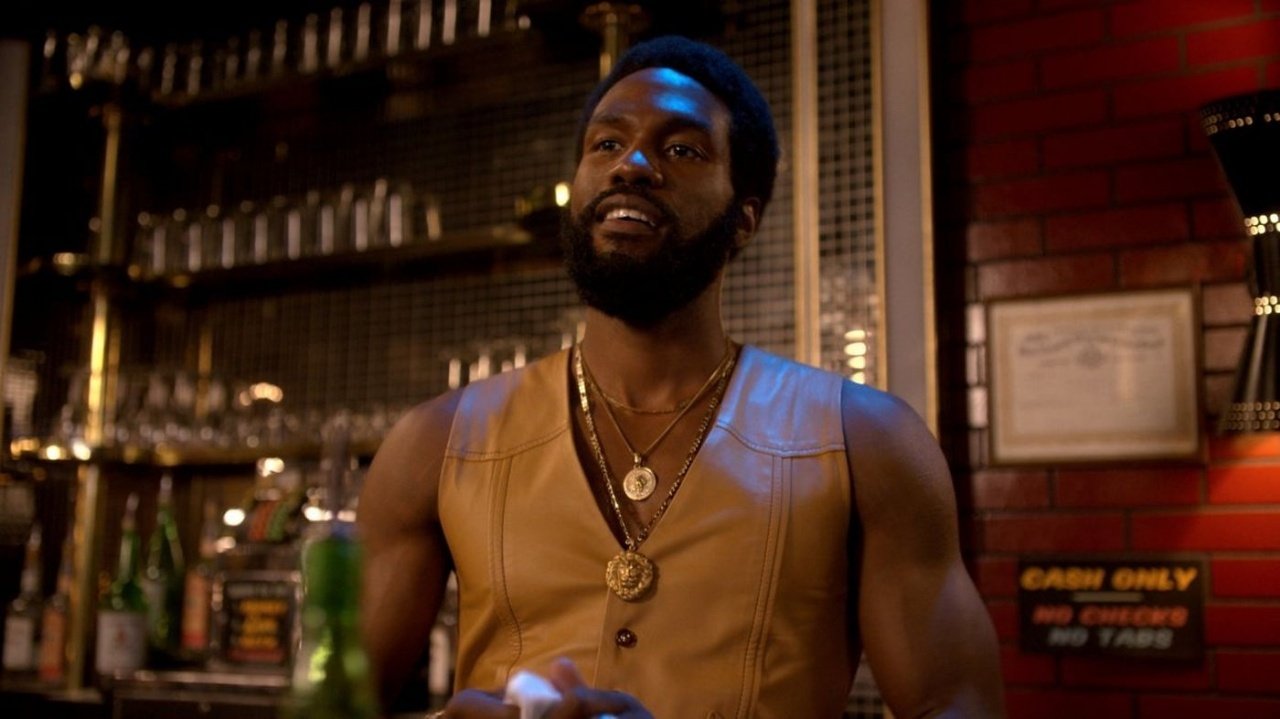 Chances are you know Yahya Abdul-Mateen II for playing the laser-eyed villain Black Manta in Aquaman, doing a great job as a physical threat to Jason Momoa. He’s an underrated actor who I think is best at playing bad guys, as he did in Netflix’s The Get Down and will now do again for producer Jordan Peele’s Candyman remake. And yep, he’ll be taking on the role of the hook-handed title character.

Abdul-Mateen is in talks to star in Candyman, playing the role made famous by Tony Todd in the 1992 film and various sequels. In the original movie, Candyman is a supernatural villain, the artistic son of a slave and murdered by a lynch mob for fathering a child with a white woman. In Peele’s “spiritual sequel” the details may change, but with Abdul-Mateen in the role you can bet Candyman will be as terrifying as ever.

Candyman will be directed by Nia DaCosta and hit theaters on June 12th 2020.  [Variety]