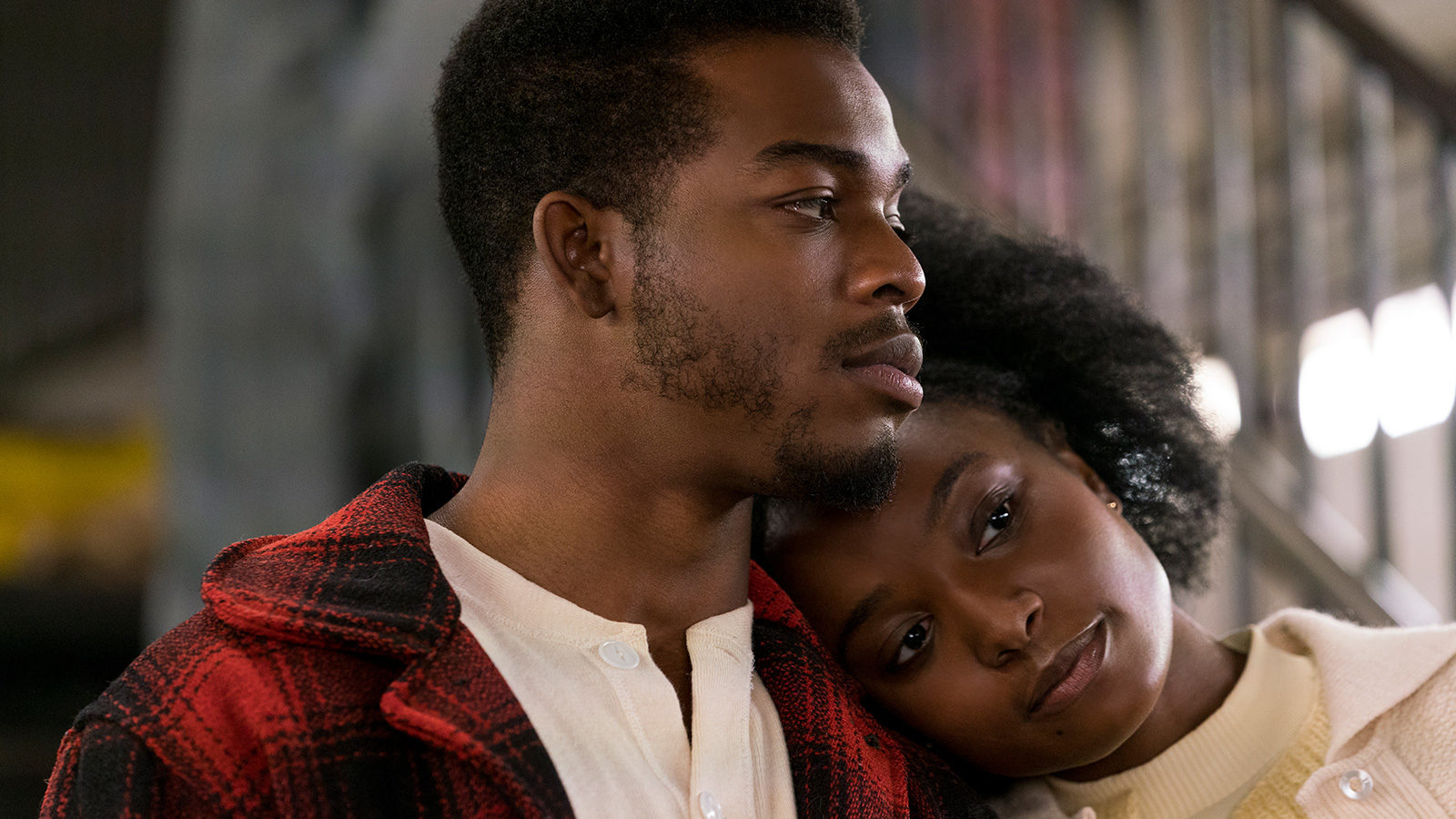 It was a huge night for If Beale Street Could Talk at tonight’s Film Independent Spirit Awards. Barry Jenkins’ loving drama won three awards including Best Film, Best Director, and Best Supporting Actress for Regina King.  What this bodes for it and its three Oscar nominations we’ll have to wait a little while to find out, but chances are it won’t receive quite the same reception.

Speaking of the Oscars, they screwed up by not nominating Ethan Hawke for First Reformed, but fortunately, the Spirits awarded him Best Actor.  Glenn Close won Best Actress for The Wife, as I’m predicting she will tomorrow, and the surging Richard E. Grant won Best Supporting Actor for Can You Ever Forgive Me?, which also won Best Screenplay.

The rest of the nominees and winners are below, including a video of Glenn Close’s acceptance speech in which she was immediately upstaged by her dog, Pip.


PRODUCERS AWARD – The 22nd annual Producers Award honors emerging producers who, despite highly limited resources, demonstrate the creativity, tenacity and vision required to produce quality, independent films. The award includes a $25,000 unrestricted grant.
Shrihari Sathe – WINNER
SOMEONE TO WATCH AWARD – The 25th annual Someone to Watch Award recognizes a talented filmmaker of singular vision who has not yet received appropriate recognition. The award includes a $25,000 unrestricted grant.
Alex Moratto – WINNER
Director of Sócrates
TRUER THAN FICTION AWARD – The 24th annual Truer Than Fiction Award is presented to an emerging director of non-fiction features who has not yet received significant recognition. The award includes a $25,000 unrestricted grant.
Bing Liu – WINNERDirector of Minding the Gap