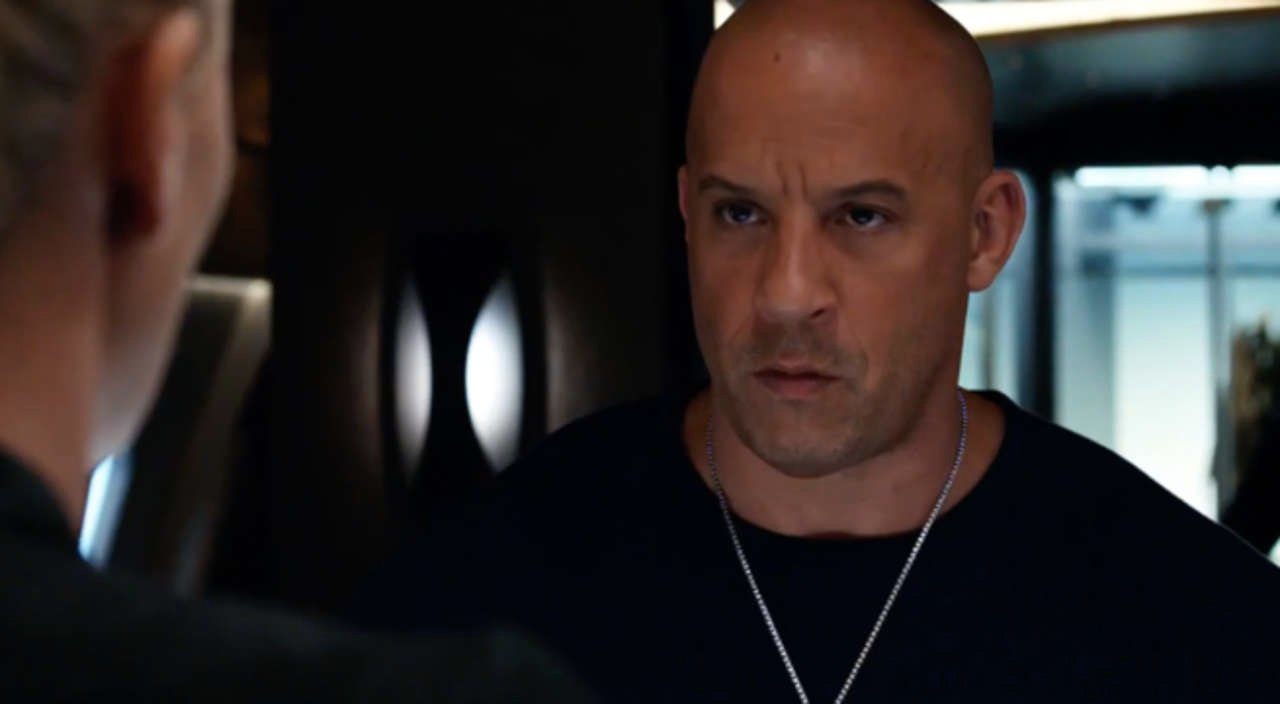 The 2020 landscape just got reshuffled as three of the year’s biggest films; Dune, Fast & Furious 9, and Bond 25 all have new release dates.

Vin Diesel and the fam (sans Dwayne Johnson) are getting back in the driver’s seat for Fast & Furious 9, which Universal has just bumped from its April 2020 slot two months to May 22nd 2020. That’s a much tougher date as it will be head-to-head against Warner Bros.’ Godzilla vs. Kong. I fully expect one of these movies to either miss their target date or get moved. No way that sticks.  Anyway, Justin Lin makes his return to the franchise having shepherded it through four previous films, most recently in Fast 6. Also making her return is Jordan Brewster as Mia Toretto, which makes me wonder how they’re going to explain her coming back without Paul Walker’s Brian O’Conner. 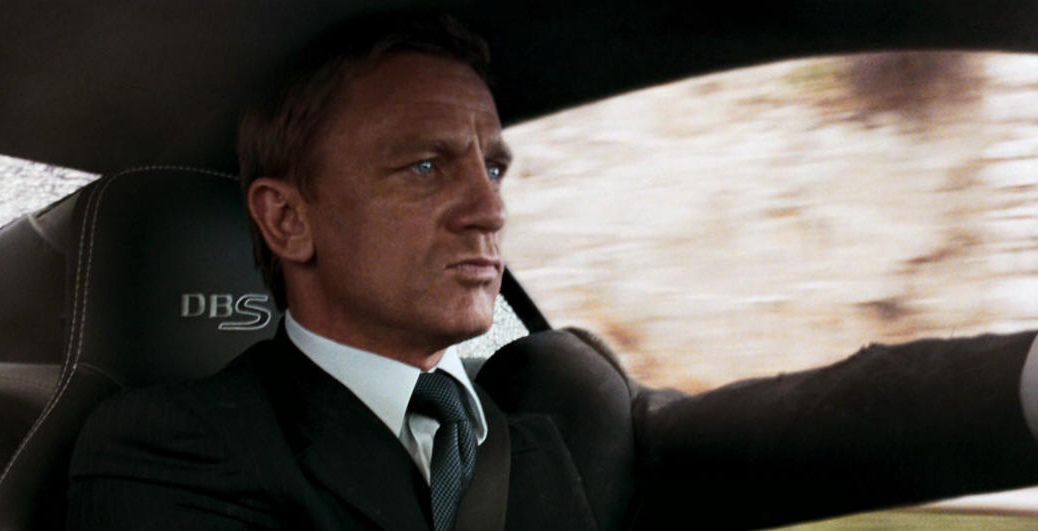 Sliding in to fill Fast & Furious‘ April 10th 2020 slot is Bond 25, moving away from its previous Valentine’s Day date. We still don’t know much about the film, other than it will be directed by Cary Jo Fukunaga and will likely feature the last time Daniel Craig plays 007.  After all of the drama surrounding Danny Boyle’s previous involvement, a delay of a couple of months isn’t too bad or surprising. 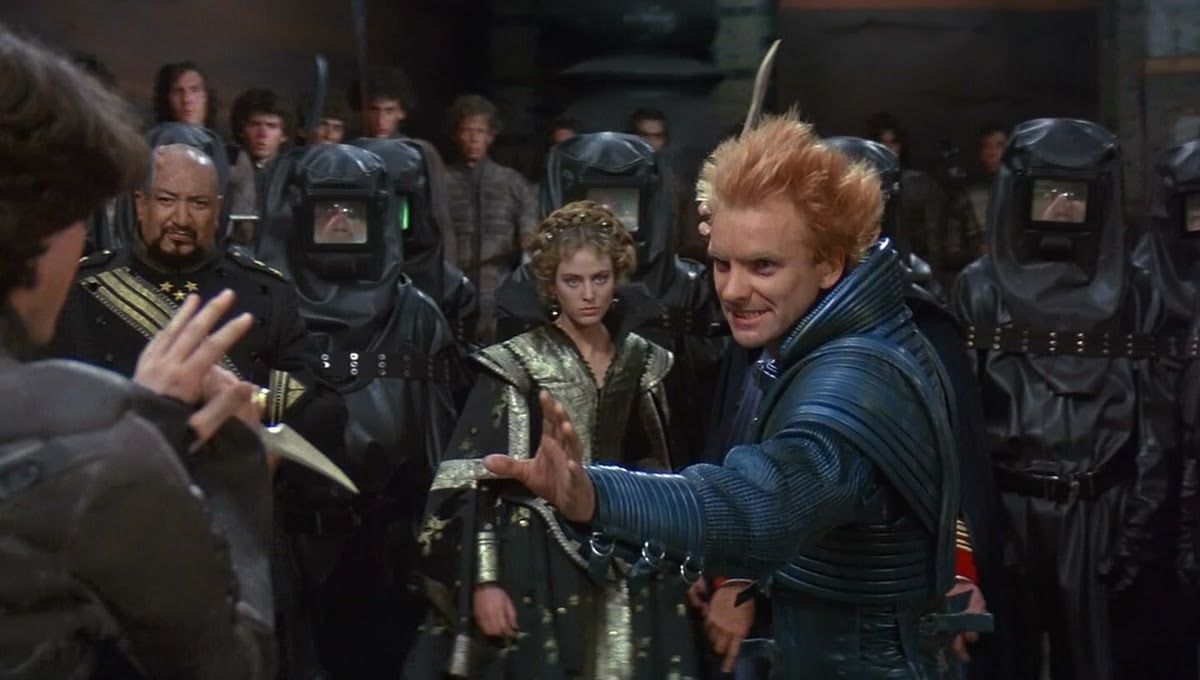 And Denis Villeneuve’s incredibly-stacked Dune reboot has staked out a November 20th 2020 date. The adaptation of the classic sci-fi epic stars Timothee Chalamet, Javier Bardem, Rebecca Ferguson, Stellan Skarsgard, Dave Bautista, Josh Brolin, Oscar Isaac, Charlotte Rampling, and Zendaya, which is all the reason anybody should need to check it out. And that may be why it’s the only film currently set for that date, just ahead of Thanksgiving.