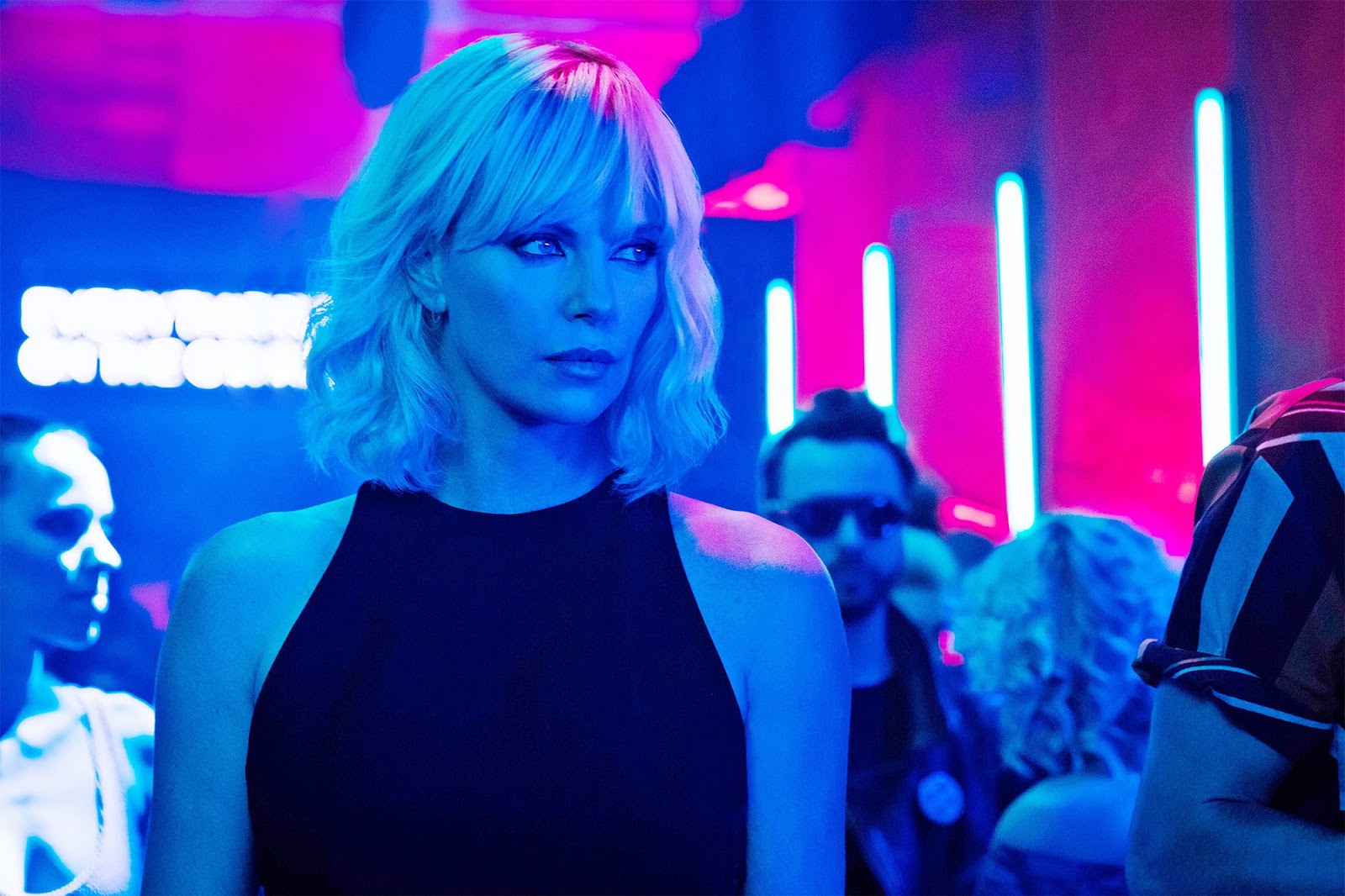 After kicking ass in Atomic Blonde, Charlize Theron is taking on another comic adaptation, this time for Netflix. Theron will join with If Beale Street Could Talk breakout Kiki Layne for The Old Guard, based on the Greg Rucka series about a pair of immortal mercenaries.

Behind the camera will be Gina Prince-Bythewood, which is interesting for a couple of reasons. This will be the director’s first film since 2014’s excellent music drama Beyond the Lights, but she also directed the pilot for Marvel’s Cloak & Dagger series. For a while now she’s been attached to Sony’s Silver & Black movie, but that was broken up into separate films featuring Silver Sable and Black Cat, so who knows where that project stands now. She was always expected to direct this first, anyway.

The Old Guard is pretty awesome, too, and was made to be on the big screen. Theron will play the leader of a small group of immortal mercenaries who have been working behind the scenes throughout history. Layne will likely play the new immortal they discover in Afghanistan, a black woman who gets taken under their wing. Pretty cool. 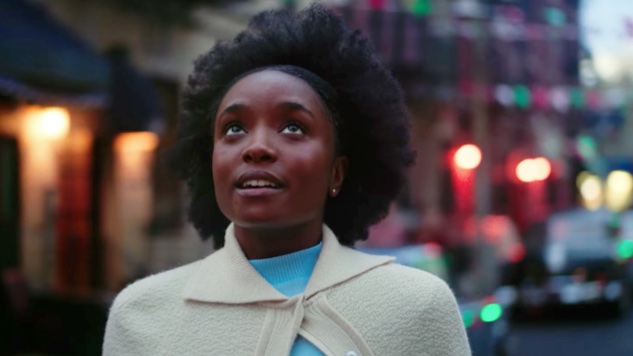 Let’s not gloss over this will be a Netflix joint, either. Like Bright before it, The Old Guard is a movie that easily could be a blockbuster if distributed theatrically. With streaming competition growing, we’re going to see Netflix produce more movies of this scope to set themselves apart.