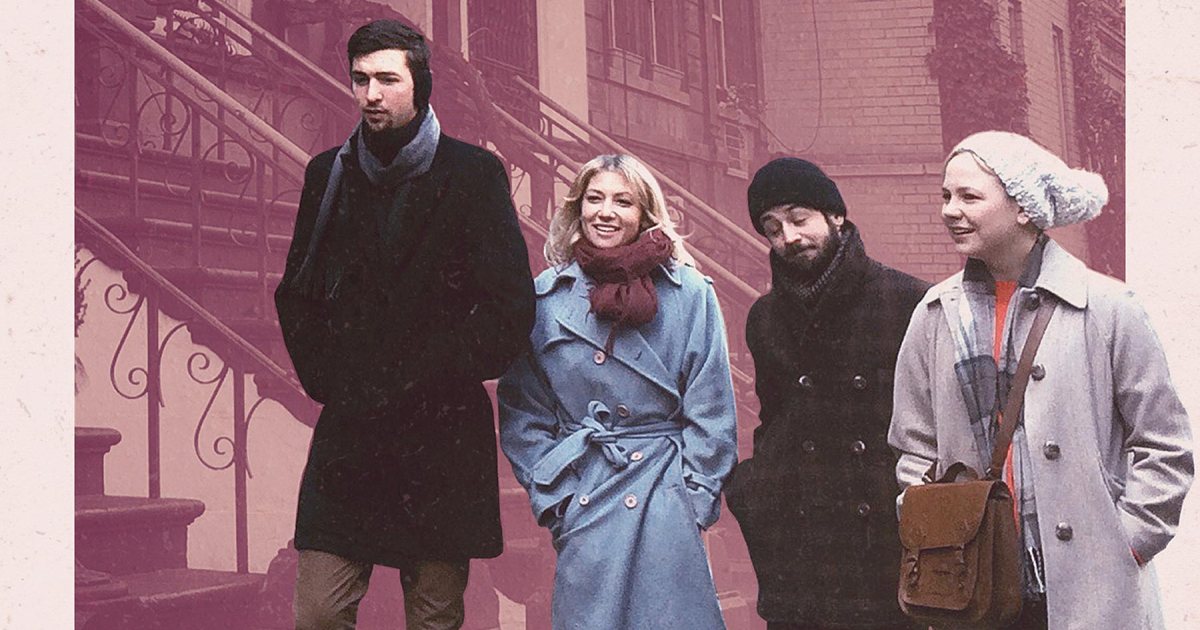 Michael Angarano has been acting since he was 9 years old, and now at the age of 31 he’s embarking on a new path in his career. Having worked with directors such as Cameron Crowe, Steven Soderbergh, David Gordon Green, Kevin Smith, and Gary Ross, Angarano took some of the knowledge gained and made his directorial debut, Avenues, which features himself in a role alongside a terrific cast of indie stalwarts.

“Avenues” stars Michael Angarano, Nicholas Braun, Adelaide Clemens, Ari Graynor, Maya Kazan, Greg Vrotsos and Juno Temple. On his birthday following the suicide of his brother, Max (Angarano) and his friend Peter (Braun) wander the wintry streets of Manhattan contemplating life, livelihood, and what it means to be an adult. They meet Hailey (Clemens) and Brooke (Graynor) at their favorite Indian restaurant, and the two women agree to join the duo to celebrate Max’s birthday over a long night that stretches across the city.


Avenues opens in select cities on March 12th. I really want to check this one out for myself.

Review: Tiffany Haddish And Rose Byrne Save ‘Like A Boss’ From Needing A Total Makeover