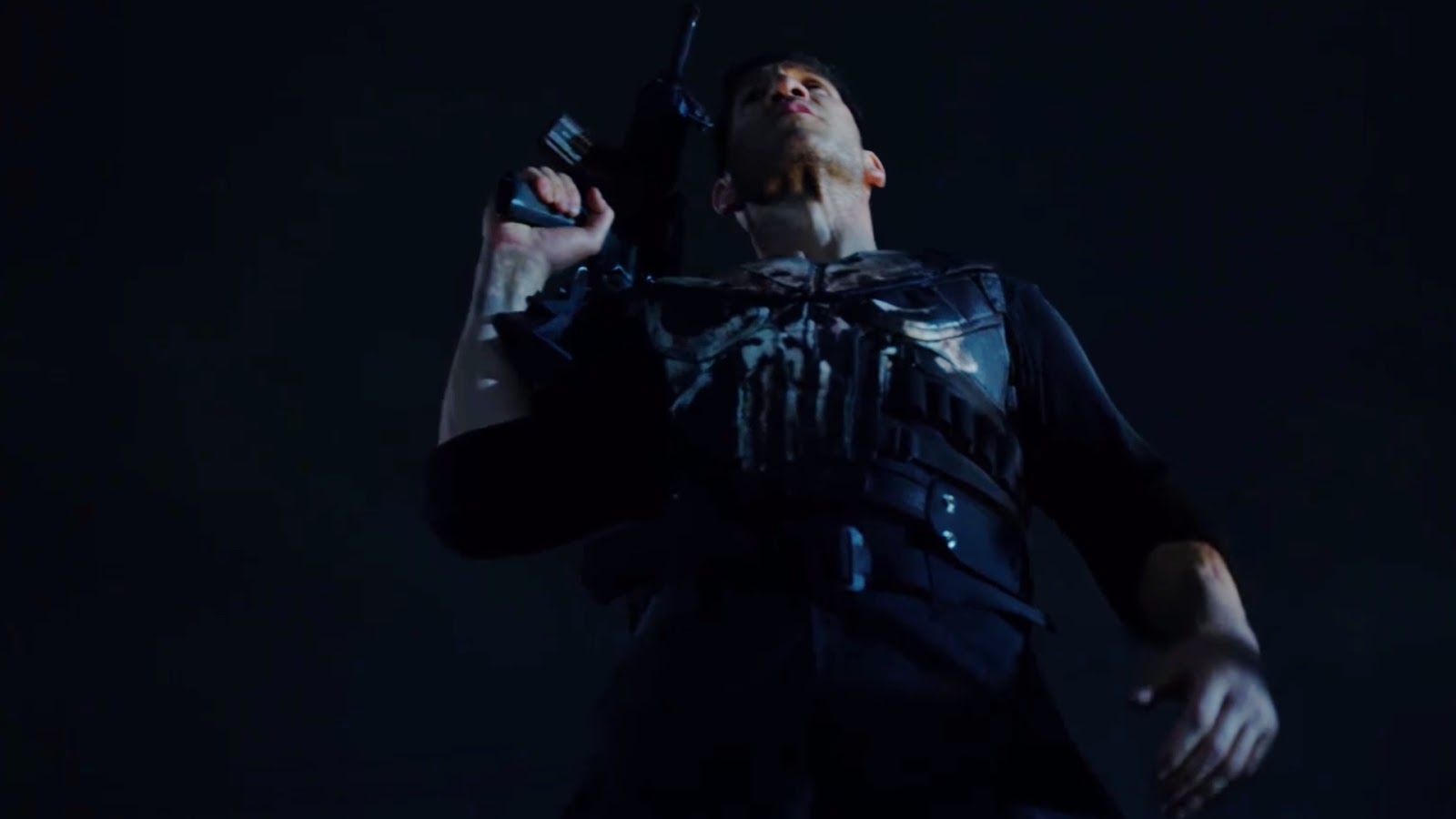 It might turn out the one war The Punisher can’t win is against cancellation. This is an awkward time for the second season of The Punisher to arrive, with the rest of Marvel’s Netflix slate either given the boot or on borrowed time. So it’s probably we’re seeing the last of Jon Bernthal as Frank Castle, which is a shame because I think he’s giving the best portrayal of the character that we’ve seen yet.

If this is the end of The Punisher, the series looks to be burning out rather than fading away. As we saw at the end of the first season, Castle was given a pardon after his brutal war against corrupt soldiers, including his best friend Billy Russo (Ben Barnes), but who is the Punisher without a vendetta? Castle finds himself pulled into another fight, this one involving the attempted murder of a young woman (played by Giorgia Whigham) and the return of Russo, now a scarred maniac bent on revenge.

Here’s the season synopsis: Former Marine-turned-vigilante Frank Castle (Jon Bernthal) has been living a quiet life on the road until he suddenly becomes embroiled in the attempted murder of a young girl (Giorgia Whigham). As he is drawn into the mystery surrounding her and those in pursuit of the information she holds, Castle attracts a new target on his back as new and old enemies force him to confront whether he should accept his destiny and embrace life as The Punisher.