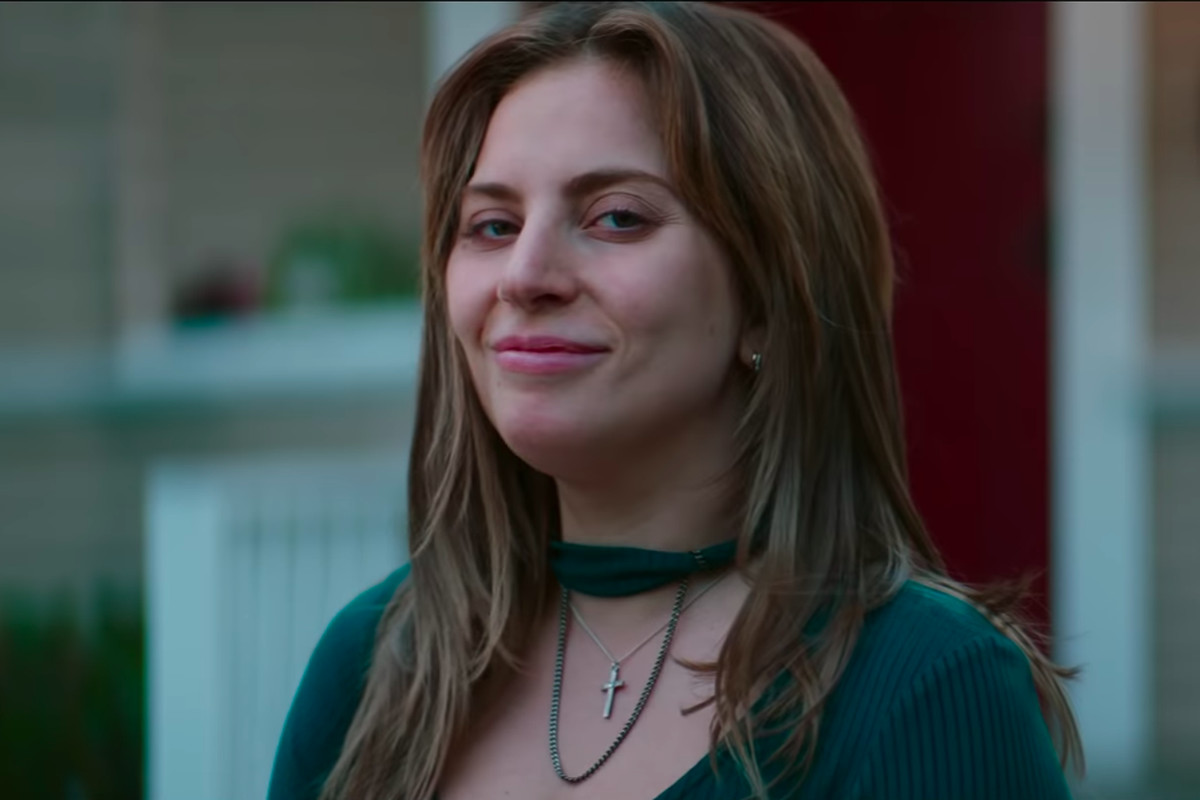 Movie projects come and go, they live and they die, but the big ones…the big idea films with major money and studio power behind them, they never go away. They simply lay dormant for a while. A Cleopatra movie, an expensive old Hollywood-style spectacle driven by celebrity stars,was in the works for years with Angelina Jolie the one most closely linked to it. But with Lady Gaga commanding so much attention for her performance in A Star is Born, there may be a new queen ready to take the throne.

Over the last few days various rumors have the Cleopatra movie going ahead, but with Gaga and Jolie “in a battle” for the title role.  According to a Sony source speaking with The Daily Star (Uhhhh…), the competition is so fierce that both ladies may have to *gasp* audition for the role. If true, I’m guessing this would be a big red flag for Jolie who has focused her energies on directing, with the exception of her upcoming Maleficent sequel for Disney.  She doesn’t seem particularly interested in acting and probably won’t go out of her way for this, either.
In theory this is the role of a lifetime, at least if you’re really hung up over Elizabeth Taylor in the classically epic troubled and bloated  1963 film. I’m not sure it’s such a great role now, especially when cultural and ethnic issues are considered. Nobody wants another Exodus: Gods and Kings, do they?
Blade Runner 2049‘s Denis Villeneuve is the latest director attached, although that was back in 2017. The script is by All the Money in the World writer David Scarpa, who has called his film a political thriller that’s “dirty, bloody, lots of people swearing and having sex”, which sounds like the kind of Cleopatra movie I’d actually want to watch.  That said, I take all of this as rumor coming from some sketchy sources, so take that into account.
Who would you want to see as Cleopatra? Jolie or Gaga? Or neither?