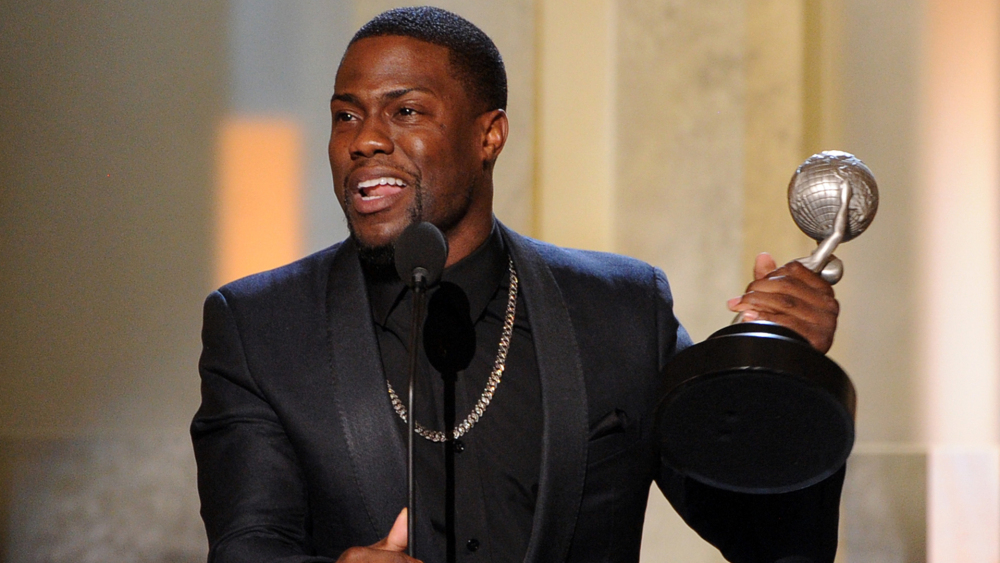 Keeping alive what has been a pretty embarrassing situation for the Academy of Motion Picture Arts, Kevin Hart will not be returning to host the Oscars, despite the public support of Ellen Degeneres.  Deadline reports that Hart has made his final decision, stating that he feels a return would be too much of a distraction.

For the first time in three decades the Oscars will proceed ahead without an official host, as the plan quietly developing in the background is to have multiple big name stars pitch in. How exactly that is going to work out remains unclear, but you can expect the marketing to put increased emphasis on the nominations rather than the host. You’d think that would always be the case, but the fact there is always this annual will they-or-won’t they about the hosting gig tells you it isn’t so.

Apparently, Hart did reconsider a return after Degeneres’ efforts, but in the end decided it wasn’t worth the trouble. He felt it would not only be a distraction but that he wouldn’t have enough time to prepare. Let’s be honest, he would get ripped by certain elements in the media if he did come back. There have been a number of articles nitpicking his recent apologies and even questioning Degeneres’ commitment to the LGBTQ community for backing Hart.

As I’ve said before, it doesn’t mean shit to me who hosts the Oscars, but Hart has been about as squeaky clean a celebrity as possible for years. If admittedly-ignorant comments he made years ago before he was “woke” are enough to cause this much damn trouble, hosting a show that is about as thankless as it gets, then I bet it’s going to get a lot harder to find someone to lead the Oscars telecast each year.