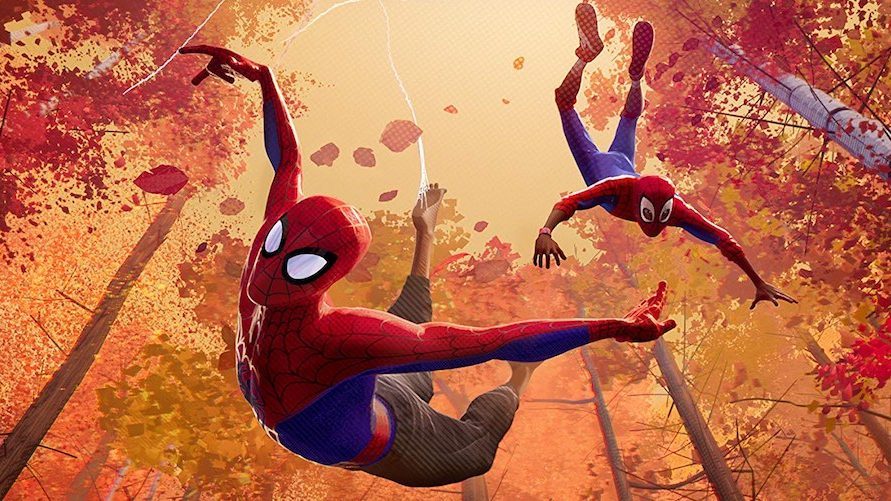 Unlike live-action films which we expect to find tons of deleted footage on every Bluray, animated movies don’t typically have any. Animation is just a totally different beast, more labor intensive, and so any footage that won’t be used is usually removed before it’s ever filmed. One of the great things about Spider-Man: Into the Spider-Verse is that it juggles a lot of storylines, characters, and themes with ease. It’s a jam-packed movie, and yet there was apparently more that could’ve been added.

Co-director Bob Persichetti told Collider there’s about 10 minutes of deleted footage from Into the Spider-Verse, including one scene that they all hated to cut out…

“[A] rare thing for an animated film is that there’s animation on the cutting room floor. There’s about 10 minutes of that from this movie, which is a really high number. And there’s one scene specifically that was one we all really loved, but the movie just kept pushing it out. It was like a splinter, and you’re body’s like, ‘Nope, you’re not gonna fit there. Get out.’”


Damn, I really want to know what that scene is! Normally, deleted scenes don’t mean much to me. If they didn’t make it in, it’s usually for a good reason. But Into the Spider-Verse was such a great movie, seriously one of the best comic book films I think has ever been made, that I want to see everything.

It’s possible the key scene Persichetti is referring to includes Miles Morales’ roommate and best friend, Ganke Lee, who is seen briefly in the movie oblivious to what is going on. According to the art book Spider-Man: Into the Spider-Verse -The Art of the Movie [via Comicbook.com], Ganke was to have a much larger role, and there’s a storyboard page by Riccardo Durante that shows him involved in the forest chase scene. 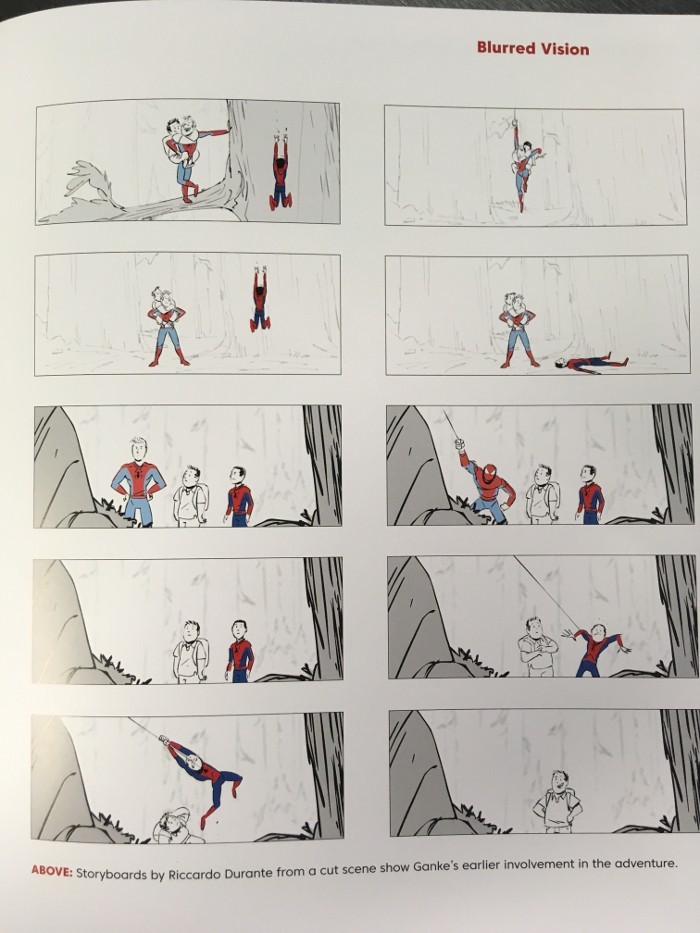 I don’t know if this scene was ever fully animated with Ganke included, but if so I’d love to see it in the eventual Bluray release.

Oh-sa No-sa! Jar Jar Will Not Be Appearing In The Disney+ Series ‘Obi-Wan Kenobi’