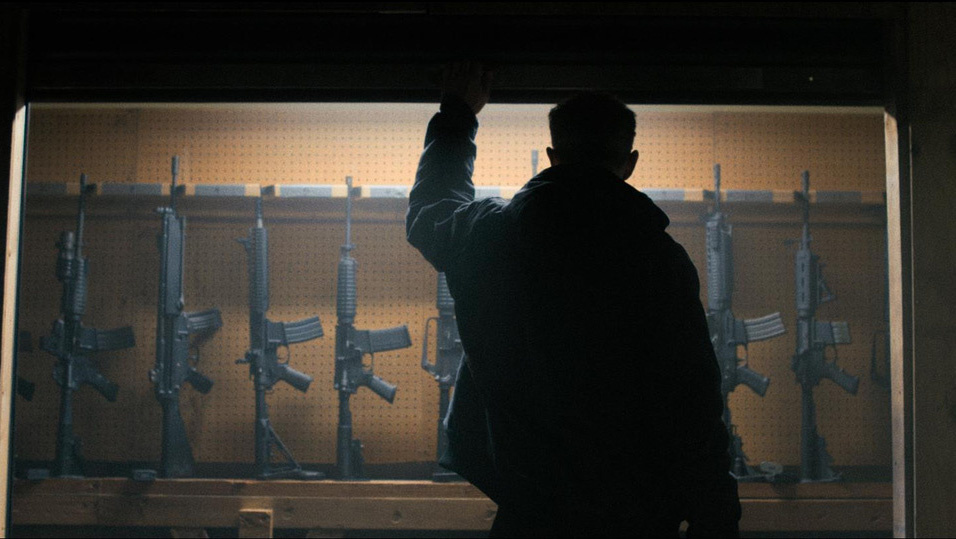 Disgruntled ex-cops, murder, and a shadowy militia. Sounds like the ingredients for a damn good crime thriller. I heard great things about Henry Dunham’s The Standoff at Sparrow Creek from the festival circuit, and now the trailer has arrived and it looks pretty great. Plus it’s always worth it to check out any film that puts the underrated James Badge Dale in the lead.

Dale plays a former cop investigating a mass shooting at a police funeral, only to learn the suspect is  part of the same militia group he’s a member of. Damn that’s a killer plot. When you’re talking about underground militia groups paranoia is just part of the package, but throw in a murder investigation and the suspicions raised by that and you’ve got the recipe for a serious pot boiler.