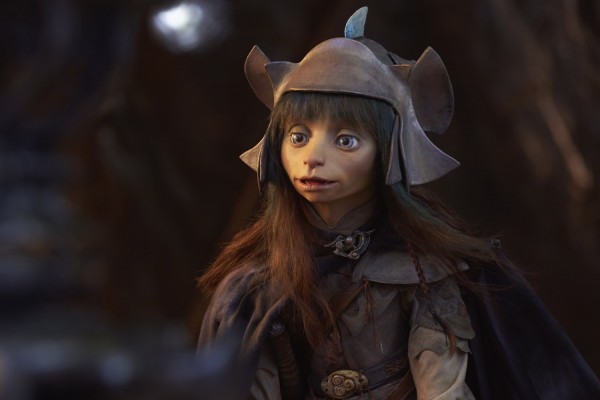 Jim Henson’s 1982 film The Dark Crystal is considered by many to be his greatest work. No, it’s not The Muppets Take Manhattan, although that’s the movie I’d pop in the Bluray player first. The Dark Crystal was, appropriately enough, much darker than Henson’s other stuff, perhaps too much for his fans at the time. But it became a cult favorite over the years, a sequel attempt never got off the ground, and demand for more continued to grow. And now we’re getting it with Netflix’s prequel series, The Dark Crystal: Age of Resistance and damn does it look and sound pretty terrific.

As you probably guessed, I’m not a huge fan of The Dark Crystal but even I want to watch this show. The first images from the 10-episode series have been revealed and the animatronic puppets are mighty impressive. Even better is the star-studded voice cast, though, with pretty much everybody in Hollywood taking a role.  Kingsman star Taron Egerton voices Rian, Split star Anya Taylor-Joy plays Brea, and Game of Thrones’ Nathalie Emmanuel is Deet—the three main Gelfing heroes. Donna Kimball (The Happytime Murders) voices Aughra.
That’s just a small part of it, though.  The rest of the voice cast includes Mark Hamill, Helena Bonham Carter, Harris Dickinson, Natalie Dormer, Eddie Izzard, Caitriona Balfe, Theo James, Toby Jones, Shazad Latif, Gugu Mbatha-Raw, Mark Strong, Alicia Vikander, Ralph Ineson, Harvey Fierstein, Keegan-Michael Key, Simon Pegg, Andy Samberg, Jason Isaacs, and Ólafur Darri Ólafsson.
Here is the series synopsis: The story will follow an epic journey by three Gelflings – Rian, Brea, and Deet – to light the fires of rebellion and save their world, after they discover the secret behind the Skeksis’ power.

The Dark Crystal: Age of Resistance will hit Netflix in 2019. 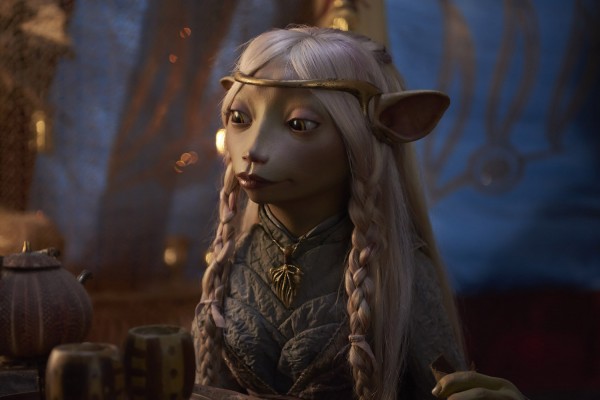 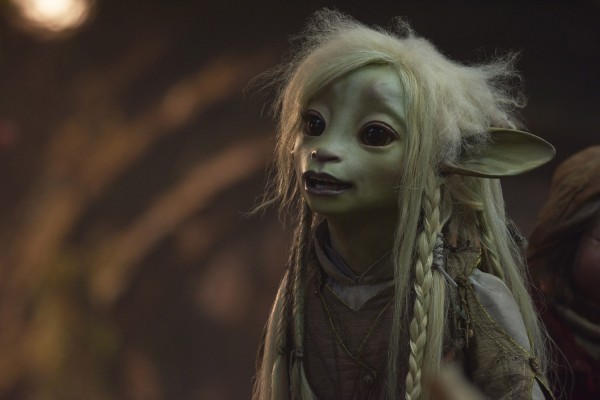