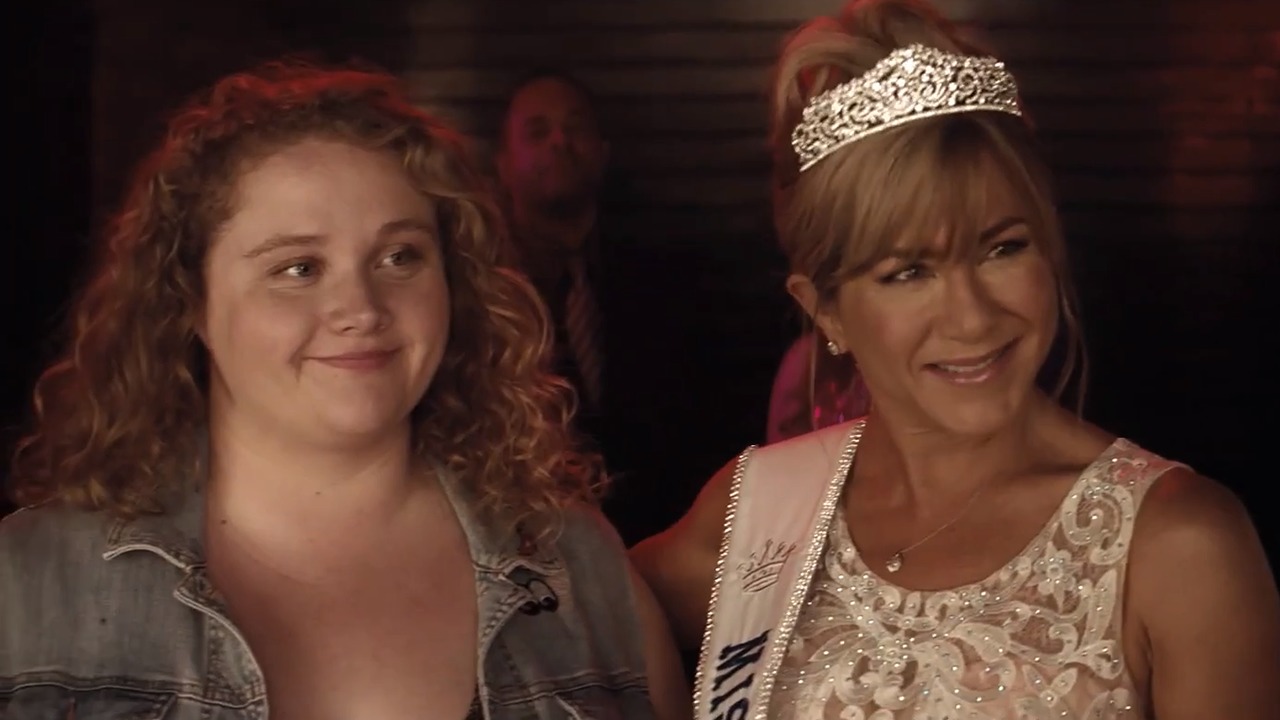 While watching Netflix’s latest original film, Dumplin’, I kept waiting for Dolly Parton to show up. Her music gives the film its southern fried charm, so if you’re a fan of “9 to 5”, “Jolene”, and other Parton hits this will be like a welcome helping of comfort food. Parton never shows up once, and yet her presence is felt throughout, more than in the six new tracks she produced for the film, but in her spirit. As someone who has always been comfortable in her own skin, she’s the perfect inspiration for a down home comedy about a girl learning to be the same way.

Like the aforementioned comfort food, Dumplin’ sure tastes good going down, even though you know it’s probably missing a few essential nutrients. Danielle Macdonald, who broke out with last year’s similarly-themed hip-hop drama Patti Cake$, stars as Willowdean, a plus-sized gal living in the beauty pageant world of Clover City, TX. Jennifer Aniston plays her mother, Rosie, a former pageant queen who has never left that life and doesn’t really understand her daughter or her fascination with Dolly Parton. Will got it from her late aunt Lucy, who like Dolly was fiercely self-confident even when the world judged her for not having a supermodel body. 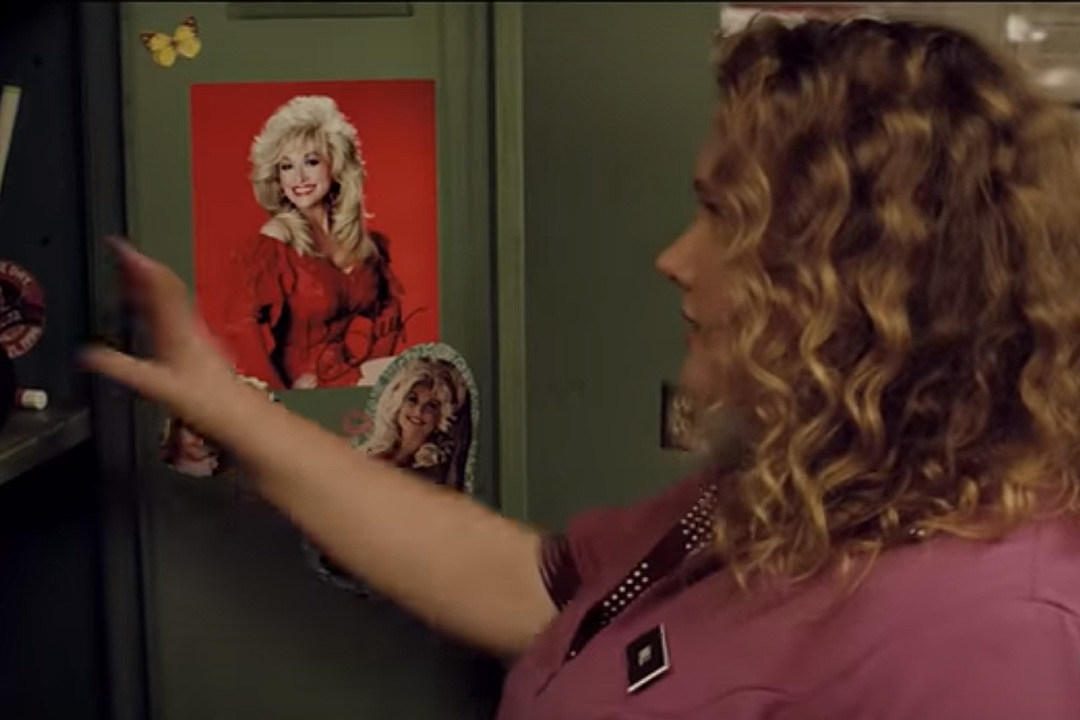 At least some of her fiery spirit has passed down to Will, who along with best friend Ellen (Odeya Rush), rebellious Hannah (Bex Taylor-Klaus), and perky pageant-obsessed Millie (Maddie Baillio), decide to enter the Miss Teen Bluebonnet pageant and upset the status quo, piss off the patriarchy, whatever. Will’s motivations and ultimate goals aren’t exactly clear, a byproduct of a lean adaptation of Julie Murphy’s novel. It does feel like a lot of subplots got eliminated in the early round of voting, so to speak. One of those is Will’s romance with Bo (Luke Benward), fry cook at the diner she waitresses at. He shows up, often while she’s dumping out garbage, dispenses a few words of wisdom, making it clear that he likes her, then goes away. He’s like the dumpster Yoda.

Fortunately, the film is much better at depicting Will’s relationships to the women in her life. Will isn’t perfect; she has jealousy towards her friend Ellen who is more of a traditional beauty and takes to the pageant better than expected. Will also has a very complicated history with her mother, who she feels doesn’t respect her because she’ll never be seen as a beauty queen. But what I like about the script by Kristin Hahn is that it shows the frustrations and misunderstandings from both sides. Rosie is every bit the pageant mom you see on bad reality TV shows, but the love she has for her daughter is obvious to us even if Will is too stubborn to see it. Interestingly, much of the confidence Will gains in herself comes from men, Dolly-loving drag queens (including Harold Perrineau and Ginger Minj) and old friends to her aunt. 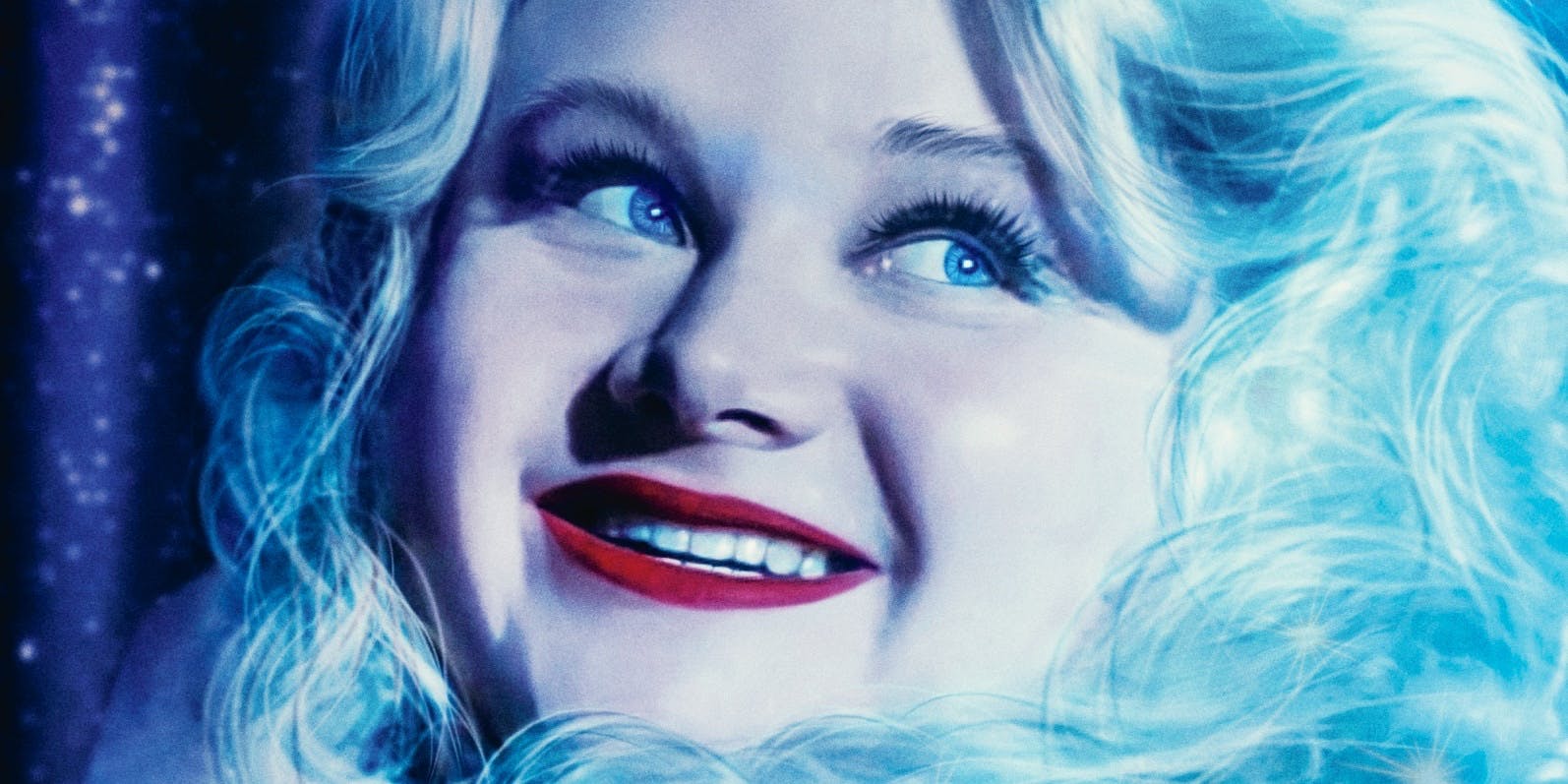 Dumplin’ gets veteran guidance from director Anne Fletcher, filmmaker behind crowd-pleasing female-centric films like The Proposal, 27 Dresses, and Hot Pursuit. This is right in her wheelhouse, and Fletcher knows to emphasize those ties that bind women together. Dumplin’ may be of the lightweight variety, but it’s nothing an upbeat Dolly Parton tune can’t fix.