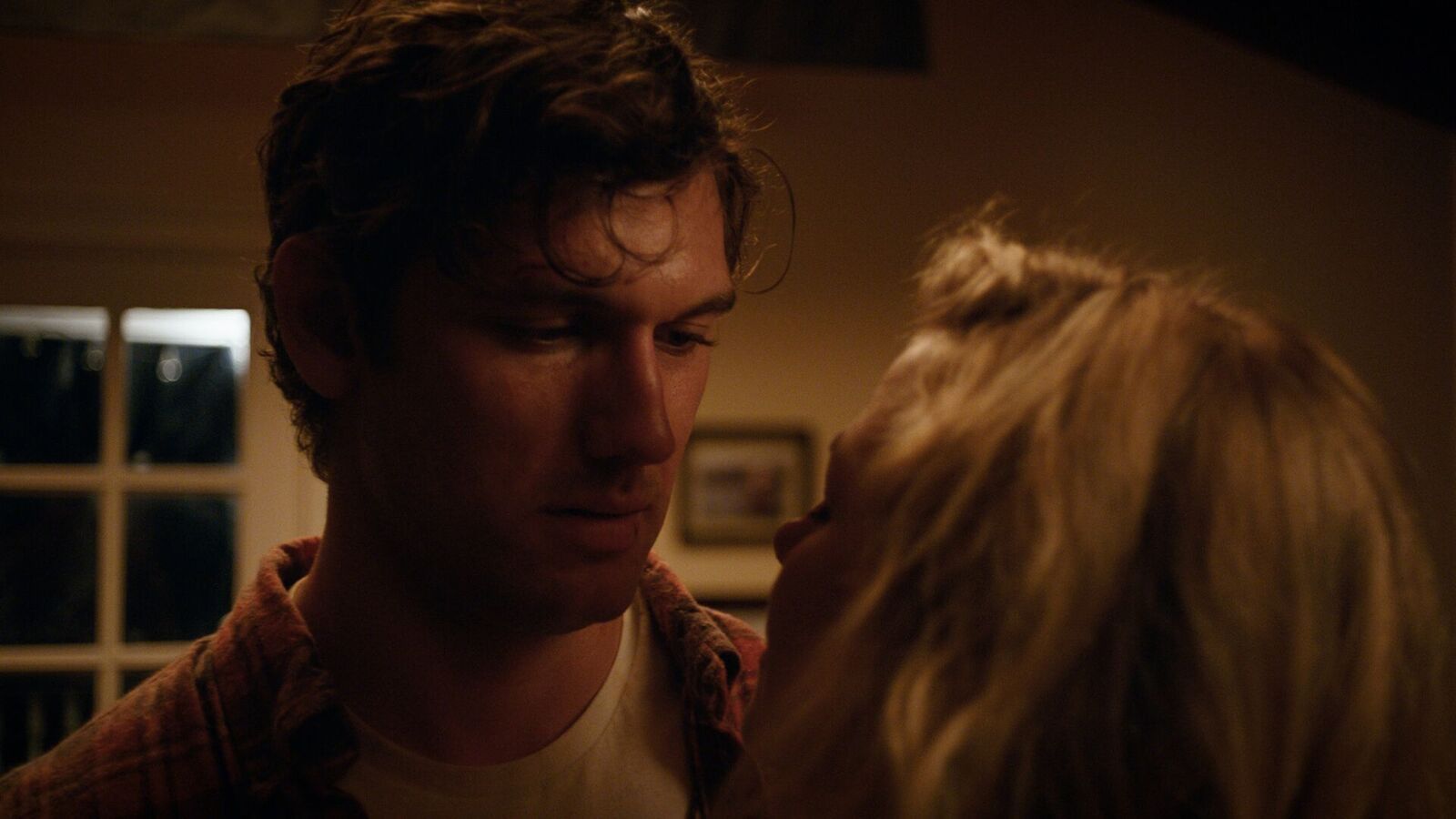 One event has the power to alter the lives of many, setting off a domino effect. Back Roads explores this idea by focusing on the fallout experienced by a family after Bonnie Altmyer (Juliette Lewis) shoots and kills her abusive husband – leaving her oldest son Harley (Alex Pettyfer) to care for his three younger sisters. Harley aspired to go to college and do something with his life, but instead he is stuck working multiple jobs in an attempt to keep his family afloat. Harley is the legal guardian for his three younger sisters – Amber (Nicola Peltz), Misty (Chiara Aurelia), and Jody (Hala Finley). The entire family has suffered through years of abuse and trauma, leaving each of them with their own unique scars and remnants of the past. 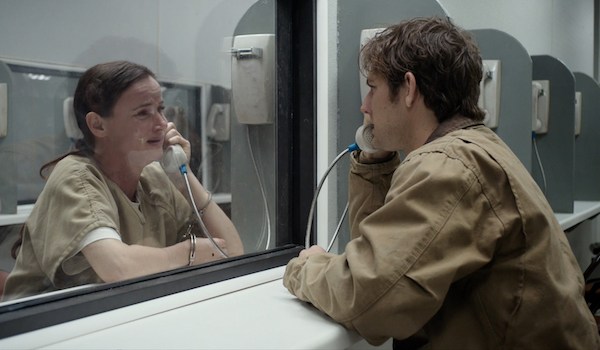 Amber being in her upper teens, is naturally full of anger and rage. Amber and Harley constantly butt heads and she finds herself in and out of abusive relationships. Misty has a cold and calculated demeanor, seemingly stripped of a fun and playful childhood. Jody still has a cute childhood innocence, but it may only be a matter of time before this is taken away from her as well. Jody must deal with more than any normal child her age – she gets made fun of at school for what her family has gone through, she knows her mom killed her father and talks about it like it is a typical everyday event, and has experienced visiting her mother in person. All the Altmyer children visit a counselor to talk about their issues, although the only sessions we see during the film are Harley’s. The therapist tries to help them through their difficult ordeals, but there is only so much they can do if the children are not willing to open up. 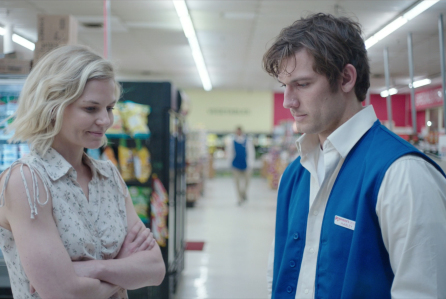 As Back Roads continues, Harley is beginning to break down. His drinking becomes more frequent, he has spurts of anger, and he experiences panic attacks. Harley blames his mother for putting him in this situation and wishes more than anything that he could just pack up and leave, but he can’t abandon his sisters. Harley finally finds a release for all his negativity through a relationship with one of his neighbors, Callie Mercer (Jennifer Morrison). Callie and Harley engage in an affair while her husband is out of town. As the affair intensifies, so does Harley – becoming more brazen and possessive of Callie. Harley shows up in the middle of the day, demanding to know where she has been, and kissing her when her children are nearby. All the toxicity in the lives of the Altmyer children is bubbling up, and hopefully a healthy outlet can be found so disaster can be averted. 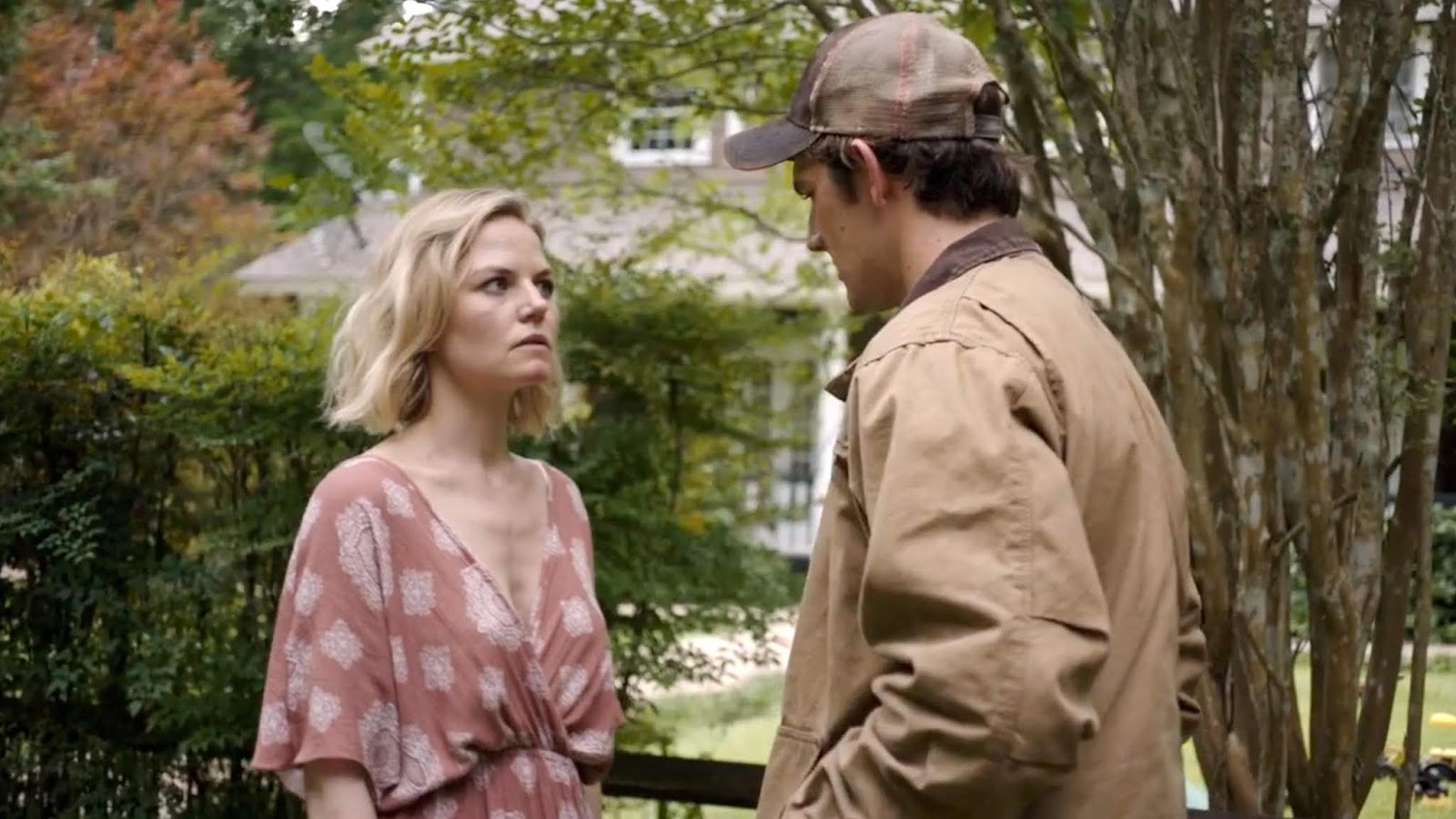 Back Roads is the directorial debut for Alex Pettyfer, who also shoulders the lead for the film. Pettyfer does a fantastic job showing the anguish that the entire Altmyer family is going through. Tawni O’Dell, who wrote the novel, also penned the screenplay along with Adrian Lyne. Back Roads is driven by the strong performances of its cast. Everyone does a fantastic job and displays an incredible range of emotion. Pettyfer uses some interesting camera angles, close ups, and reflections – along with a darkness that shrouds the entire film to enhance the story. Back Roads is an emotional roller coaster, from the opening shot to when the credits begin rolling. It is a powerful film and one that sticks with you long after it is done. This movie is not for children, but I do think it is an important one for adults to see. So when you are ready to be in a glass case of emotion, make sure to check out Back Roads.
Rating: 4 out of 5

‘Echo Boomers’ Trailer: Michael Shannon And Patrick Schwarzenegger Steal From The Rich, Keep It For Themselves