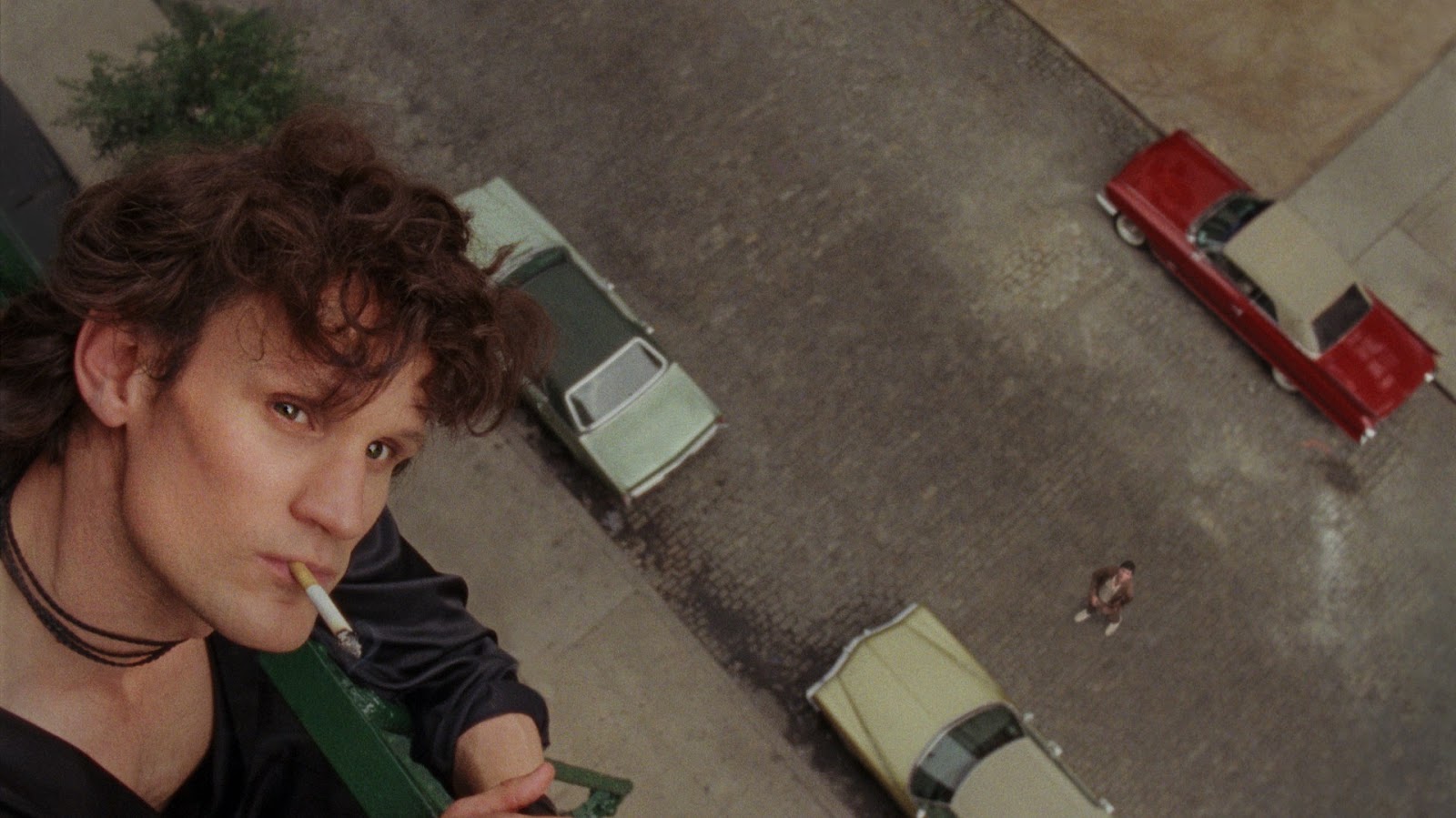 One of the most incendiary photographers of the ’70s and ’80s, Robert Mapplethorpe lived a life made for the big screen. Filmmaker Ondi Timoner, known for directing films on other rock star celebs such as The Dandy Warhols and Russell brand, made it a reality with the film Mapplethorpe, which debuted at the Tribeca Film Festival where star Matt Smith earned rave reviews.

Unfortunately the film was universally panned at the festival, but that doesn’t mean it can’t produce a terrific trailer.  The footage shows the ex-Doctor Who as Mapplethorpe, sporting a thick Long Island accent totally foreign to the English actor. We see Mapplethorpe and his first encounter with legendary punk rocker Patti Smith (played by Marianne Rendón), who would use his photo as the iconic cover image for her debut 1975 album, “Horses”.

Robert Mapplethorpe is arguably one of the most important artists of the 20th century. Mapplethorpe discovered himself both sexually and artistically in New York City throughout the 70’s and 80’s. The film depicts Mapplethorpe’s life from moments before he and Patti Smith moved into the famed Chelsea hotel, home to a world of bohemian chic. Here, he begins photographing its inhabitants and his new found circle of friends including artists and musicians, socialites, film stars, and members of the S&M underground. Mapplethorpe’s work displayed eroticism in a way that had never been examined nor displayed before to the public. Exploring the intersection of his art, his sexuality and his struggle for mainstream recognition, MAPPLETHORPE offers a nuanced portrait of an artist at the height of his craft and of the self-destructive impulses that threaten to undermine it all.