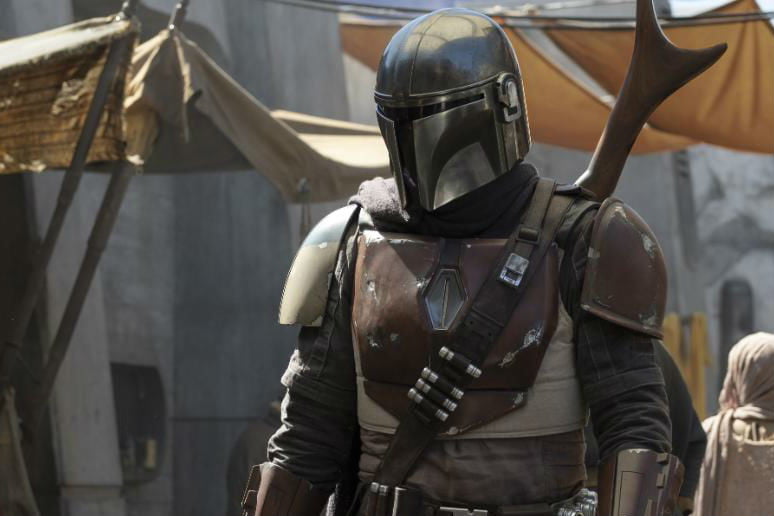 An amazing 2018 for composer Ludwig Goransson has seen him providing the music for Black Panther, Venom, and Creed II. Not too shabby, and it’ll lead to him having one heck of a 2019 as he’ll be joining a galaxy far far away as part of the Star Wars TV series, The Mandalorian.

It was revealed on StarWars.com that Goransson will provide the score for The Mandalorian, which will be part of the Disney+ streaming service. Hard to argue with that, and honestly I’m happy anytime somebody other than John Williams gets to compose for Star Wars.

The Mandalorian stars Pedro Pascal as a lone gunfighter at the outer reaches of the Empire. We don’t know many details beyond that, but the cast includes Gina Carano, Nick Nolte, Carl Weathers, Giancarlo Esposito, and more.

‘The Mandalorian’: Is Timothy Olyphant Wearing The Boba Fett Armor In Season 2?

Timothy Olyphant Saddles Up For ‘The Mandalorian’ Season 2