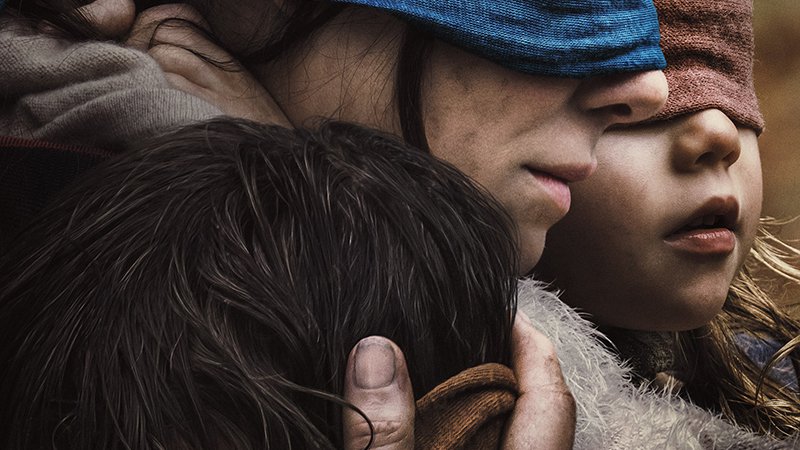 Sandra Bullock is coming at the awards season in an unexpected fashion, with the Netflix horror-thriller Bird Box. Well, given the love being shown to A Quiet Place this year maybe that’s not so crazy, and both films share aspects that play on the audience’s senses to unnerving effect.

Beyond the promise of Bullock in the lead role, there’s also Academy Award-winning director Susanne Bier behind the camera. The latest trailer gives us a little bit more of the plot and maybe gives only a little too much away. Basically, Bullock plays a mother trying to save her children from a supernatural force that can cause those who look upon it to kill themselves. Hence the blindfolds.

Bird Box hits Netflix on December 21st, the busiest weekend of the month. So if you don’t feel like braving the crowded multiplexes, you can stay home on the couch and check out a big screen quality flick.