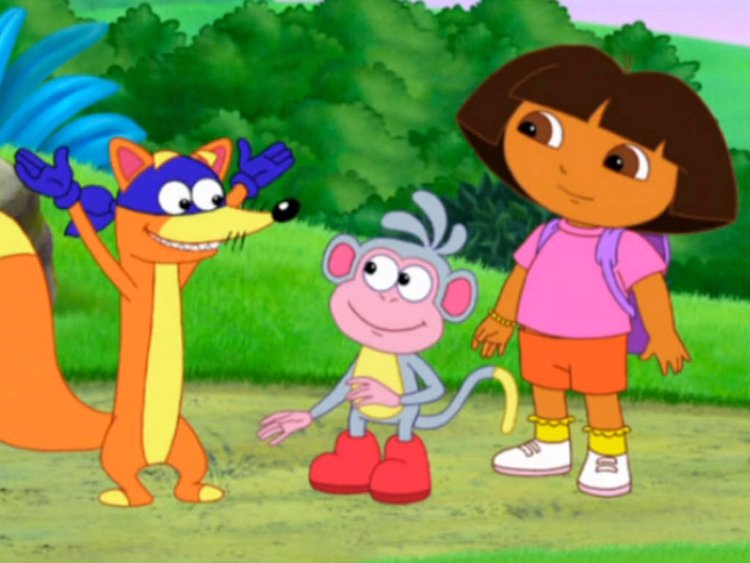 This story works best if you imagine Benicio Del Toro costumed as an orange fox in blue bandit gear.

Del Toro will bring his screen intensity to the role of Swiper Fox in the live-action Dora the Explorer movie produced by Michael Bay and starring Isabela Moner.  Unfortunately, it’s only a voice role and we won’t actually get to see Del Toro as the thieving animal.  As the name implies, Swiper Fox is a villainous fox who steals things, but never manages to get one over on Dora, at least not for very long. We’ll see if that still applies now that she’s of high school age.

What exactly Swiper will be…uh, swiping isn’t clear, especially since Dora’s adventure is considerably more dangerous this time. Not only must she rescue her missing parents, but she must solve the mystery of a lost Inca civilization. She’ll be joined by her ever-present monkey pal Boots, and her cousin Diego.