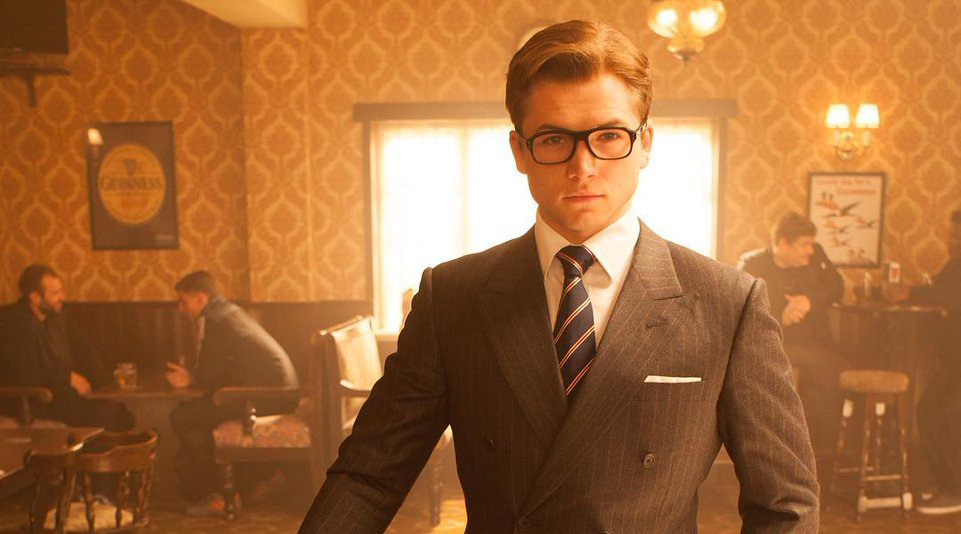 While Kingsman: The Golden Circle wasn’t quite the hit as its predecessor, Matthew Vaughn confirmed he would be returning for a third Kingsman film to be released next year. At the time it was expected to follow in the same mold as the previous two movies and feature “the conclusion of the Harry Hart-Eggsy relationship”. That would mean the return of stars Colin Firth and Taron Egerton. However, we later learned that the next Kingsman film would actually be a WWI-set prequel titled The Great Game. So what exactly is going on here, and when will we see Eggsy return?

Well, we won’t be seeing Eggsy any time soon. Speaking with Yahoo, Egerton confirmed that he will not have a role in the third Kingsman movie, which means The Great Game is all but assured to be next for Vaughn.
“I don’t know how hot off the press this is, and I think I’m allowed to say it, but I’m not in the next Kingsman movie. That doesn’t mean I won’t be in Kingsman ever again. I was with Matthew [Vaughn] as little as a few days ago, we’re still very much in business together, but his next journey in that world doesn’t involve me… His idea for the new one is incredibly exciting. I’m sad that I won’t be on that journey with him, but it’s not the last you’ve seen of Eggsy.”

The Great Game is said to be set during WWI and has Ralph Fiennes and Harris Dickinson (Beach Rats, The Darkest Minds) rumored to star.
So does this mean Vaughn will be directing four Kingsman films when all is said and done? Presumably he would want to wrap up the Eggsy/Hart story himself, but it looks like that will be a bit further into the future. The next Kingsman film is set to open on November 8th 2019.