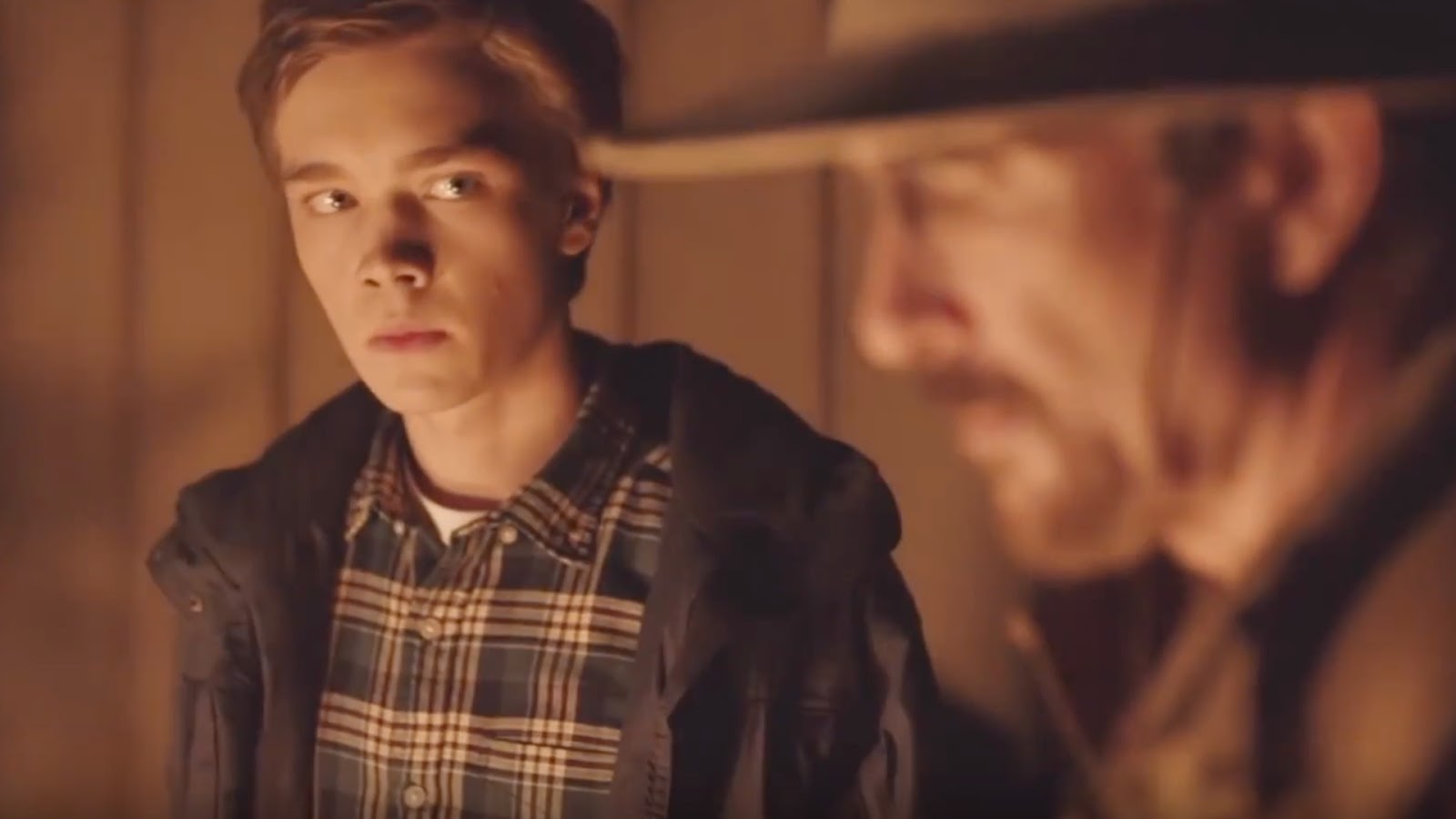 Tyler Burnside (Charlie Plummer) is just an ordinary kid
from an ordinary town in Kentucky. He comes from a wholesome family that
consists of his mom, dad, and sister. Tyler’s parents Don (Dylan McDermott) and
Cindy (Samantha Mathis) feel like they have raised their children right – they taught them manners, say grace before every meal, and have tried to instill a
sense of community in them. Tyler is a member of the boy scouts and his dad Don
is the troop leader. Don is one of the community leaders – from his involvement
in the scouts to the church, where he makes sure to walk around shaking hands
with everyone on Sundays. Don is a dorky dad, full of the usual dad jokes and
humor that makes Tyler roll his eyes. There is also a strict disciplinarian
side to Don that peeks through at times. The Kentucky town that the Burnside’s
live in has a terrible history that is centered around The Clovehitch Killer. 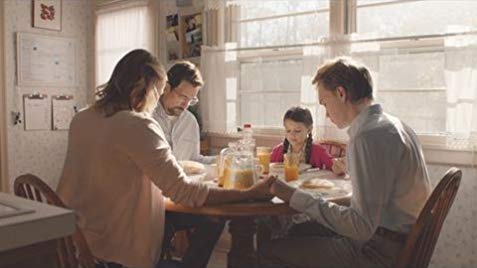 Clovehitch is a serial killer who has killed at least 10 women over the past couple of
decades. The killer leaves a rope with a clovehitch knot outside of all the
victim’s houses, a deranged calling card that gave way to their name. When
Tyler finds a picture of a woman tied up in a bondage scene in his father’s
truck, he begins to suspect the worst. Tyler can’t truly imagine that the man
that has raised him to be a good Christian could have such a dark side to him.
No matter how hard he tries, Tyler can’t get the picture out of his head and decides he needs to dig
deeper. One of Tyler’s classmates Kassi (Madisen Beaty) has been obsessed with Clovehitch, pouring over
every piece of evidence she can find. Tyler enlists her in his efforts to get
to the truth, no matter what it may do to the Burnside’s lives. 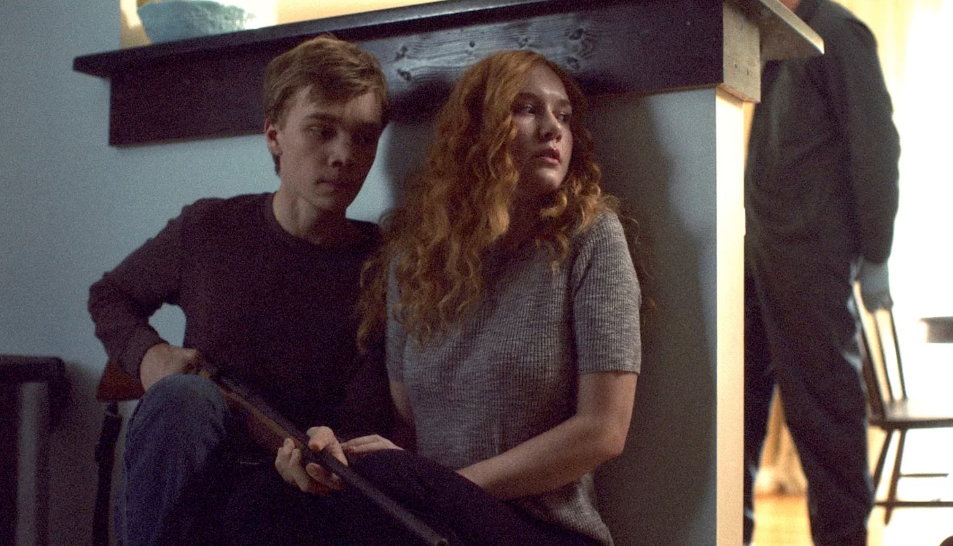 The Clovehitch Killer
is a chilling story that shows people, even the ones closest to us, may have a
side to them that no one knows. McDermott does a fantastic job of portraying
the wholesome father, but also the more sinister side to Don Burnside. Director
Duncan Skiles and writer Christopher Ford establish a steady pace to the film,
giving the audience just enough to keep them wanting more and more until
ultimately leading to a satisfying climax. Plummer also excels at showing the
conflict within Tyler between following his gut instinct and betraying the man
that he is closest to. The Clovehitch
Killer is an interesting look into the mind of serial killers – and while
they can hide in plain sight, that desire to kill still festers within them. The Clovehitch Killer manages to tell an
interesting and suspenseful story without having to rely on cheap jump scares
to be successful, which can be rare to find in this day and age. The Clovehitch Killer is
a tense story that is worth checking out.
Rating: 3.5 out of 5