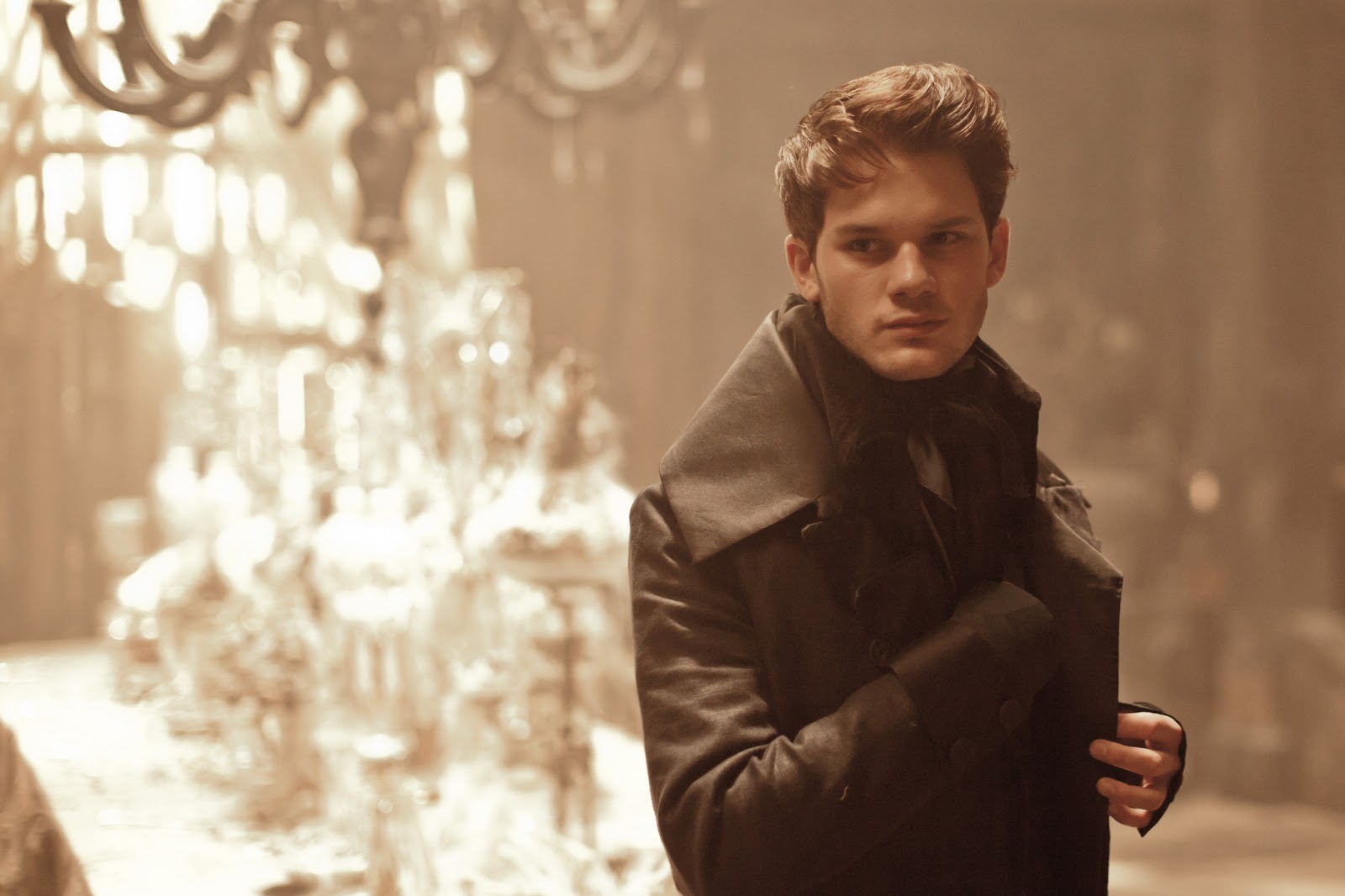 The story of Jason Bourne is likely dead on the big screen, but the story of the shady government that created him will continue on, albeit on your TV. Treadstone, the Bourne prequel series revealed earlier this year, has cast its first two leads. Sadly, neither of them is Matt Damon. They aren’t even Jeremy Renner.

War Horse star Jeremy Irvine and Sense8‘s Brian J. Smith have been cast in Treadstone, which has been given a full season order by the USA Network. The series is being created by Tim Kring (Heroes), and will center on the origin of the black ops program that birthed Jason Bourne and other programmable super-soldiers. The first season will find sleeper agents being activated all across the globe.

It’s likely we’ll see Treadstone as part of USA Network’s lineup in 2019.  You won’t catch me watching it, though. I find Irvine either extremely dull most of the time, and laughably bad, like he was in Stonewall, the rest of the time.