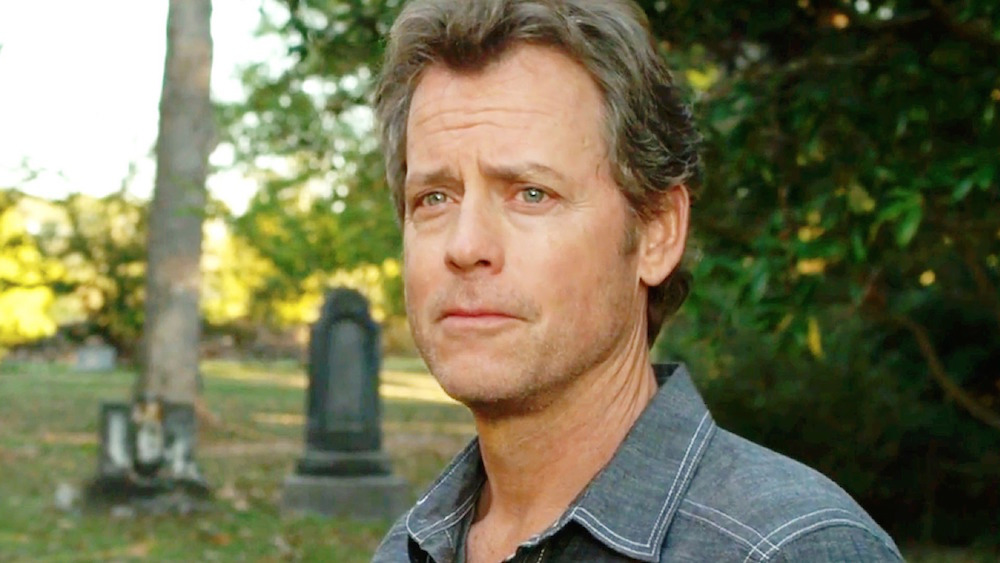 The story follows the real-life events surrounding the 1970 Miss World contest, which was disrupted by the newly created Women’s Liberation Movement. They ransacked the live televised broadcast which was being hosted by a dumbfounded Bob Hope.  When the show resumed, the winner wasn’t the Swedish contestant as everyone expected, but instead the winner was Miss Grenada, making her the first black woman ever crowned Miss World.