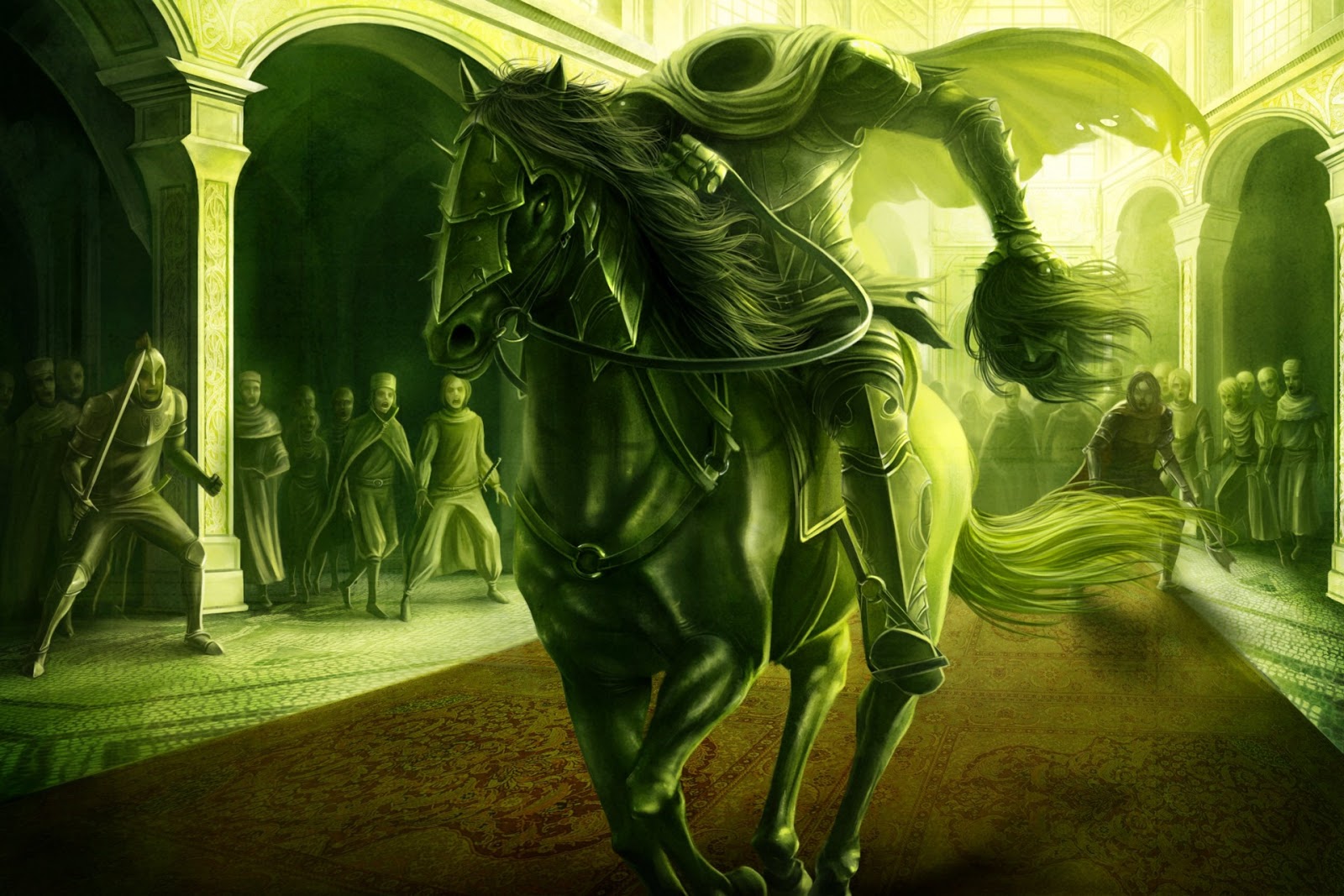 With his Robert Redford swansong The Old Man and the Gun still in theaters, director David Lowery has already set up his next film. He’ll be returning to A24 for fantasy film Green Knight, a retelling of the Arthurian tale of Sir Gawain and the Green Knight.

Lowery will direct and produce the film, which is based on the classic chivalric romances of King Arthur and his Knights of the Round Table. The story goes that Sir Gawain, youngest of the knights and Arthur’s nephew, accepts a challenge from the massive Green Knight to deliver a blow with his mighty axe, and in exchange the Green Knight can return the blow in a year and a day. Gawain beheads the Green Knight, who doesn’t die but picks up his head and reminds Gawain of the oath. As the date approaches, Gawain finds his bravery, honesty, and loyalty tested. The story has been adapted twice, in 1974 and 1984, in films both directed by Stephen Weeks.

This will be Lowery’s return to A24 after they distributed his indie horror, A Ghost Story. He’s previously directed Ain’t Them Bodies Saints and a remake of Pete’s Dragon. [Deadline]