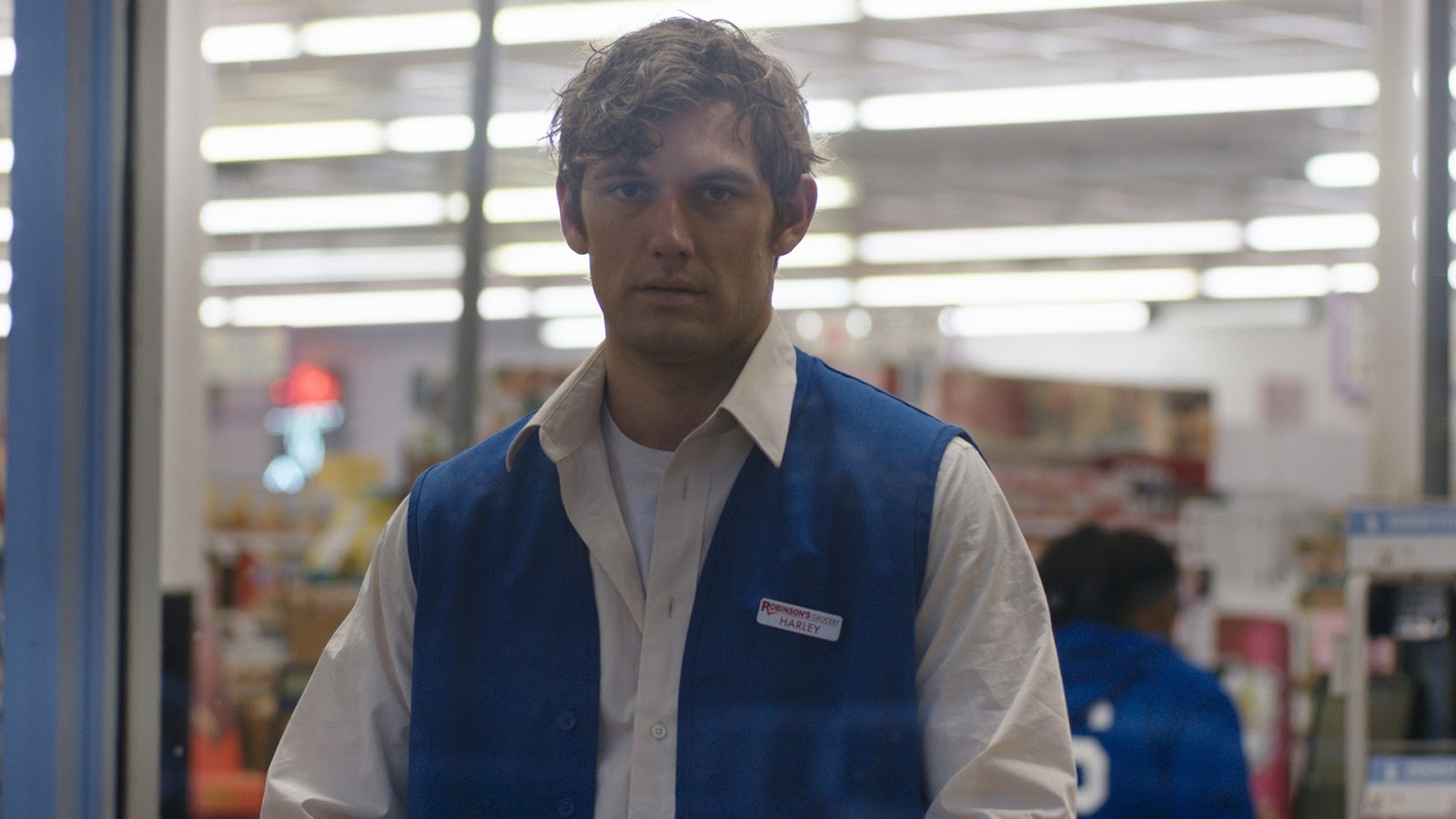 Once a part of Hollywood’s young class of rising stars, Alex Pettyfer has mostly been persona non grata after developing a bad reputation. But he seems to be trying to turn things around now, and part of that movement is embarking on his directorial debut, Back Roads, an adaptation of the Oprah Winfrey Book Club pick authored by Tawni O’Dell.  It’s an ambitious effort which finds Pettyfer also stepping in front of the camera, joined by a talented cast.

Pettyfer is actually picking up the reins of a film that has been in the works since 2011, when Adrian Lyne (Unfaithful) was on track to direct it. However, that changed and Lyne sticks around as co-writer along with O’Dell. The story follows Harley, a young man living in a Pennsylvania coal town who must take care of his three sisters while their mother is in jail for murdering their abusive father. Harley must not only deal with being stuck where he is, but he also becomes with the sexy but depressed mother of two who lives down the road.  The object of Harley’s desire is played by Jennifer Morrison, joined in the cast by Nicola Peltz, Robert Patrick, and Juliette Lewis.

‘Echo Boomers’ Trailer: Michael Shannon And Patrick Schwarzenegger Steal From The Rich, Keep It For Themselves