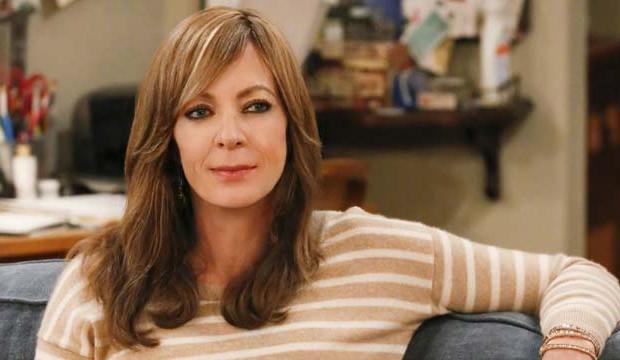 Perhaps it’s time for Allison Janney to have her own Liam Neeson-style renaissance? She’s set to star in Lou, a film which could go one of two ways. Either it’s a Taken riff or it’s Bad Robot hiding another Cloverfield movie from us.

That’s right, Lou is produced by JJ Abrams’ Bad Robot, so anything is possible. Anna Foerster (Underworld: Blood Wars) will direct the thriller about a young woman and her landlord Lou (Janney) who “team up to track down the former’s child after the girl is kidnapped by the woman’s estranged husband.” Lou is described as “a hard-shelled and rule-breaking woman that has unexpectedly impressive tracking abilities, among other skill sets.” A particular set of skills and everything!

The script comes from Maggie Cohn (American Crime Story) and Jack Stanley (the unproduced Chronicle sequel), who are nondescript enough to be trying to sneak a Cloverfield movie in under the radar.  Perhaps not. I don’t know, and even if this is just a chance for Janney to show a different side, one that’s more Neeson-esque, then I’m all for it. She’s coming off her Best Supporting Actress Oscar win for I, Tonya, and will star in the upcoming films Bad Education and Jay Roach’s Fair and Balanced.