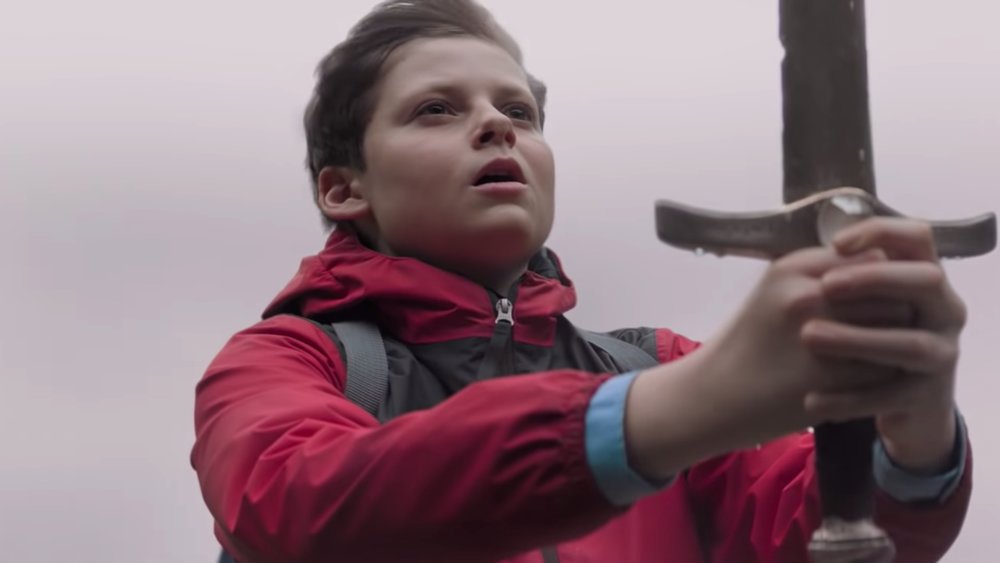 Remember Joe Cornish? He was red hot after directing the fun and zippy alien invasion flick Attack the Block seven years ago, and found his name on practically every major studio’s wish list. Other than helping to write the first Ant-Man script he never really settled into a groove, and even now his latest movie The Kid Who Would Be King seems to be flying under the radar. Unless you paid attention to this from the very beginning you might not know he was involved.

Cornish’s first directorial effort since 2011, The Kid Who Would Be King is a classic kids’ adventure tale, with wizards, swords, magic, and more. The film stars Louis Serkis (Andy Serkis’ son) as a regular boy who finds his everyday problems dwarfed by the discovery of the sword Excalibur. Now this everyday kid must use his newfound power to thwart a medievel villain bent on destroying the world.

Yep, classic stuff, and the trailer looks like the kind of thing I would have eaten up as a child.  The rest of the cast includes Patrick Stewart, Rebecca Ferguson, and Tom Taylor.

Edgar Wright To Develop Multiple Netflix Projects, Including A Series By Joe Cornish