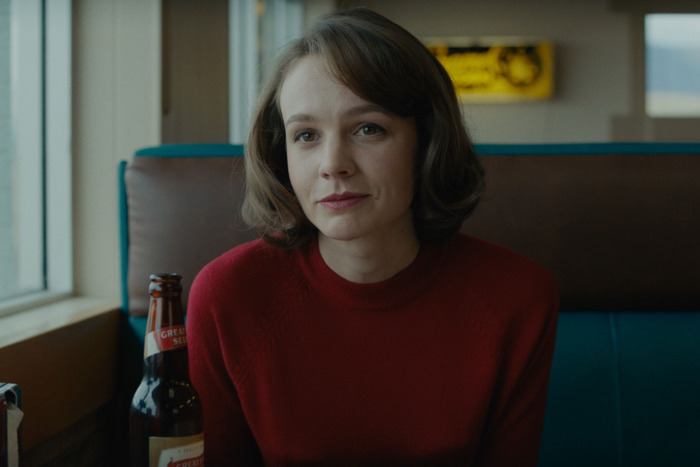 That Paul Dano would be an actor’s director shouldn’t come as a surprise. He’s worked with some of the finest filmmakers at getting the very best from their stars, and Dano puts that knowledge to good use with his directorial debut. Wildlife, an adaptation of Richard Ford’s novel, shows Dano’s confident hand behind the camera, and features Carey Mulligan in yet another career best performance, but is so restrained that it’s rendered passionless.

Wildlife certainly feels like a movie Dano would be starring in, and you keep waiting for him to pop up in some key role. But it never happens, with the three key parts superbly played by Mulligan, Jake Gyllenhaal, and young Ed Oxenbould. Set in 1960 Montana at the cusp of the women’s rights movement, the story is seen through the eyes of 14-year-old Joe Brinson (Oxenbould), whose family has moved from the city to start over. It’s a decision not everyone in the family wanted, as Joe’s father Jerry (Gyllenhaal) keeps them moving around due to his inability to hold a job. His marriage to Jeanette (Mulligan) isn’t going anywhere, either; she’s restless and unhappy wherever they go. However, she’s eager to get out there and help the family after Jerry gets fired from a menial golf club job for being too “personable” with the customers. When Jerry is offered his job back he refuses out of pride. 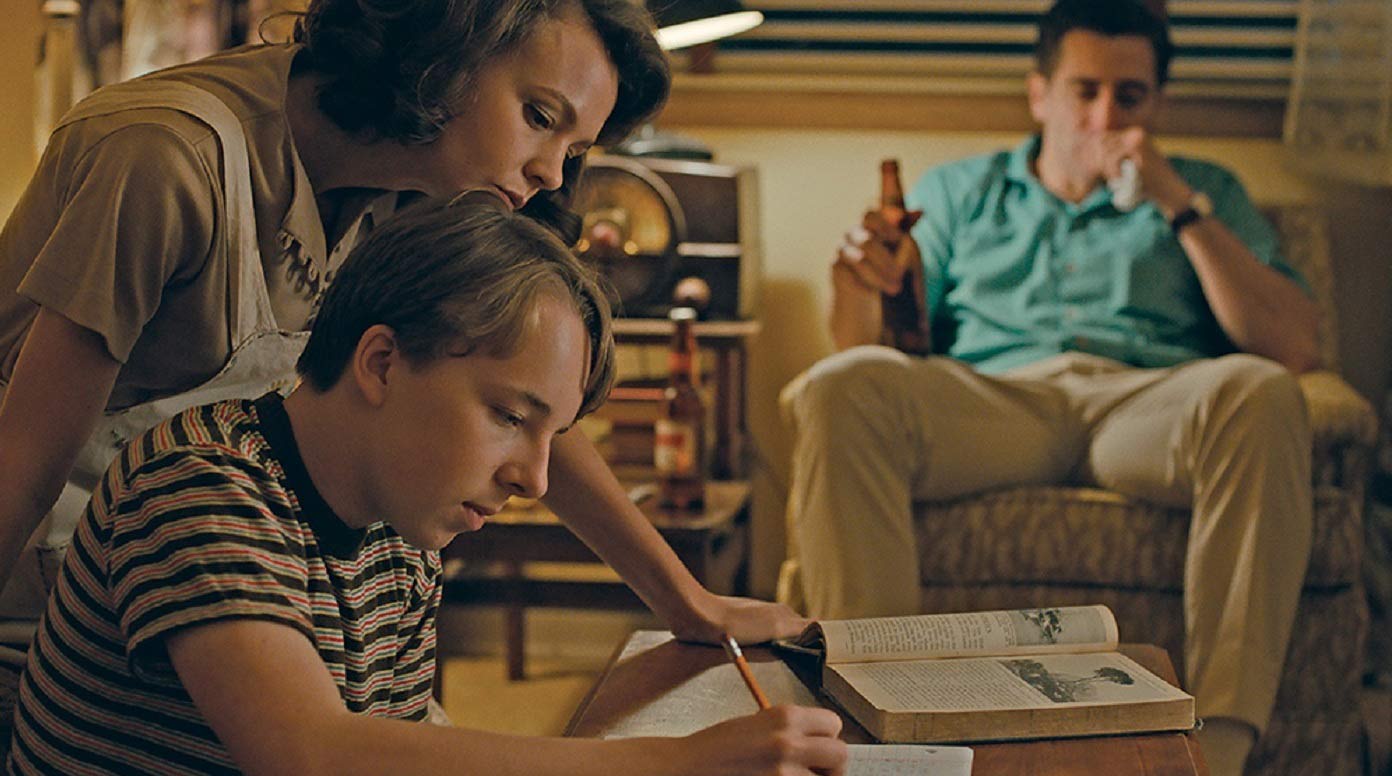 With so many women around the country experiencing new freedoms, Jeanette’s new job as a swim instructor is a chance to spread her wings. Conversely, Jerry falls into a rut before he finally volunteers with other unemployed locals to fight a slow-moving wildfire, a metaphor for the smoldering resentment between him and Jeanette that threatens to destroy everything. A more childlike side emerges in her, one that draws her even closer to Joe but also riles his suspicions. Jeanette’s sudden friendship with a rich divorcee (Bill Camp) forces Joe to grow up faster than he was prepared for.

The irony is that Joe turns out to be more mature than either of his parents, who are constantly waylaid by failed aspirations and petty pride. As played by Oxenbould, best known for his title role in Alexander and the Terrible, Horrible, No Good, Very Bad Day, Joe is perceptive of the changes taking place in his family, and curious about the way his parents are changing. Gyllenhaal doesn’t get quite as much to do as he’s off screen for large chunks of time, but when there he strikes a heartbreaking image of crippled masculinity. The film belongs to Mulligan, though, as the increasingly reckless Jeanette. While there’s possibly some degree of mental breakdown taking place, there’s also desperation to reclaim her lost youth. 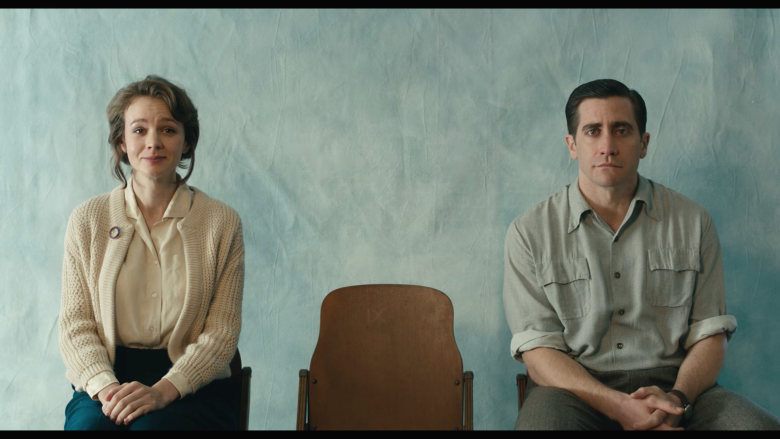 We expect such a tasteful, subtle dramatic picture from Dano, and he shows a bright future as a director. However, his screenplay co-written with partner Zoe Kazan keeps the characters at such a distance that it’s hard to make an emotional connection. While cinematographer Diego Garcia strikes a gorgeous image, in particular ominous shots of the coming blaze, there’s little payoff to the dramatic stakes and the deliberate pacing can be ponderous. A more lively story can fix those issues, because we know Dano will always give his actors the room needed to thrive.

Filming Has Officially Started On Matt Reeves’ ‘The Batman’

Jake Gyllenhaal Has A ‘Fun Home’ Adaptation In The Works