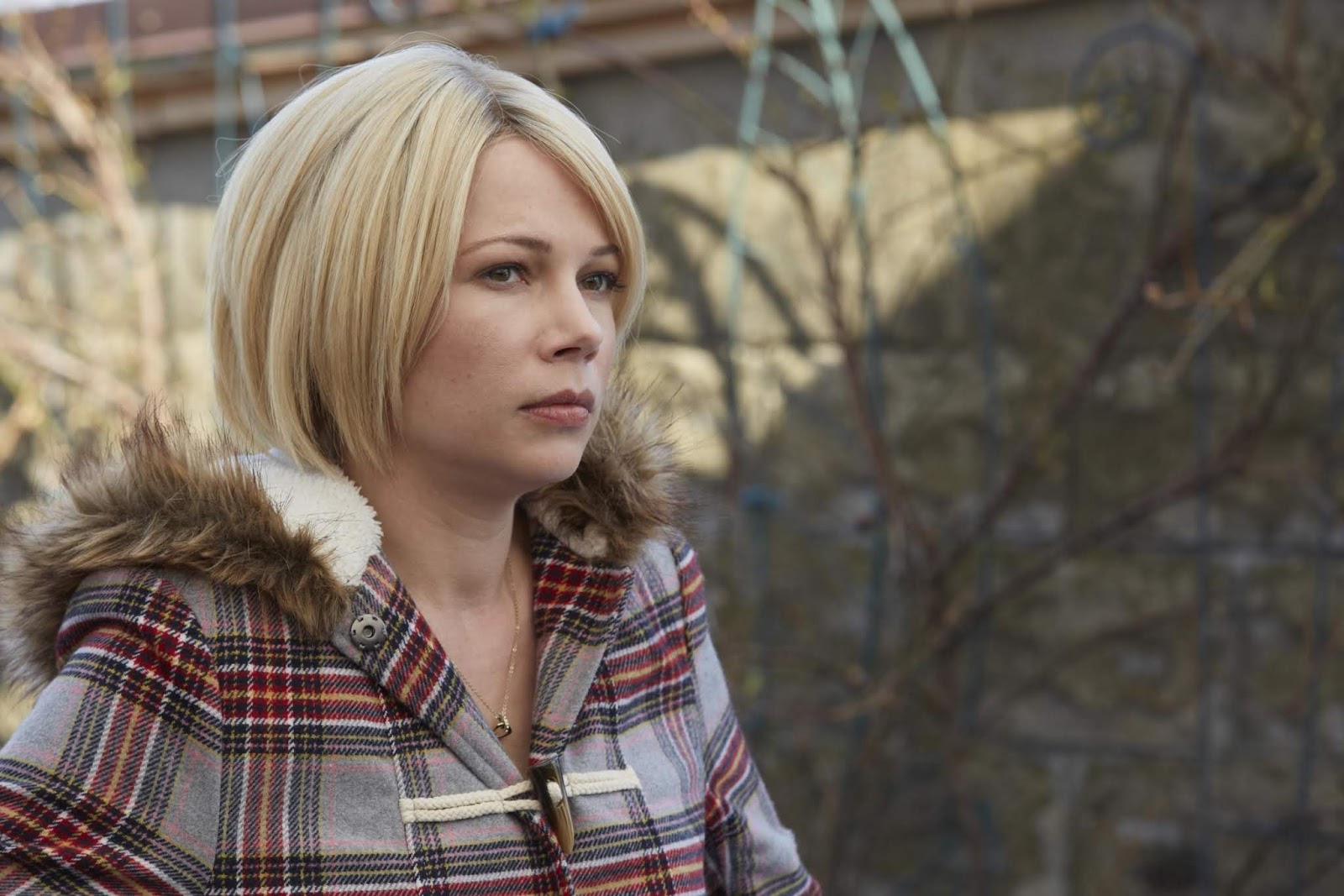 With things so bad here on the ground is it any wonder moviegoers want to turn their attention towards the skies again? One of this year’s most acclaimed dramas is Damien Chazelle’s First Man, about Neil Armstrong’s historic walk on the moon. And now a new film about one of NASA’s most memorable missions is on the way in The Challenger, and as you probably guessed by the title this one won’t have such a happy ending.

Multi-time Oscar nominee Michelle Williams will play teacher/astronaut  Christa McAuliffe in The Challenger, which chronicles the doomed space flight. Like so many others I’ll never forget where I was that day, January 28th 1986, when McAuliffe, who had become a national celebrity as part of NASA’s Teachers in Space program, took off into the skies with the other six members of her team. Our elation turned to horror about a minute later when the Challenger shuttle exploded, and everyone inside was killed.  It was such a pivotal, heartbreaking moment, and as it was broadcast on live TV the impact on millions was devastating.

Williams will be working with director Martin Zandvliet, best known for the acclaimed 2015 war drama Land of Mine and the recent Jared Leto gangster film, The Outsider.  [Deadline]