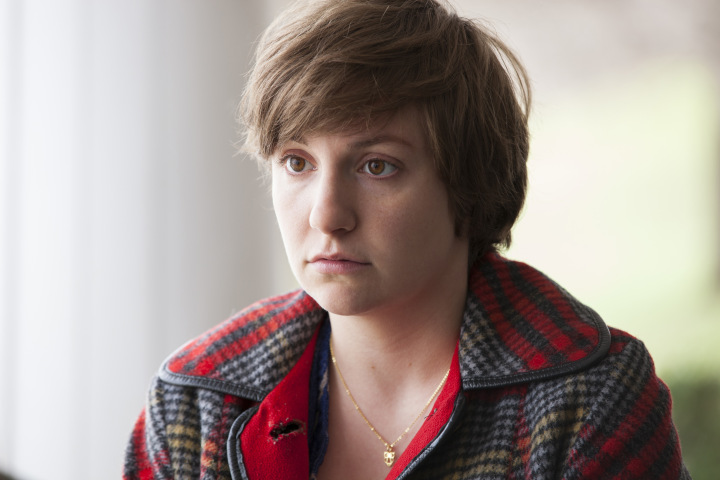 Considering the controversy that surrounds Lena Dunham and just about every project she undertakes, this one is bound to have all of her critics gnashing their teeth. Dunham will make the jump back to feature film by teaming with JJ Abrams’ Bad Robot and Steven Spielbergs Amblin for a film about Syrian refugee Doaa Al Zamel.

The film is based on Melissa Fleming’s book, A Hope More Powerful Than the Sea: One Refugee’s Incredible Story of Love, Loss, and Survival, and tells the true story about Al Zamel, a mother of two who fled Egypt with her two children in hopes of reaching Sweden. However, her boat was shipwrecked and  Al Zamel was left stranded on an inflatable ring for days, holding her children in her arms.

Dunham will write the script, making this her first screenplay since 2012’s Nobody Walks.  It’s been a busy time for Dunham since she wrapped up the final season of Girls. She recently launched her latest HBO series, Camping, and scored a role in Quentin Tarantino’s Once Upon a Time in Hollywood. She also recently split from her usual producing partner and shut down her popular Lenny Letter website.

I’m a fan of Dunham even though she’s a lightning rod of controversy. Publicly she can be painfully tone deaf, and Girls had episodes which definitely were. I just hope that doesn’t happen here in a film such as this. [Variety]